Bad Bunny Returns to No. 1 With ‘Un Verano Sin Ti’ 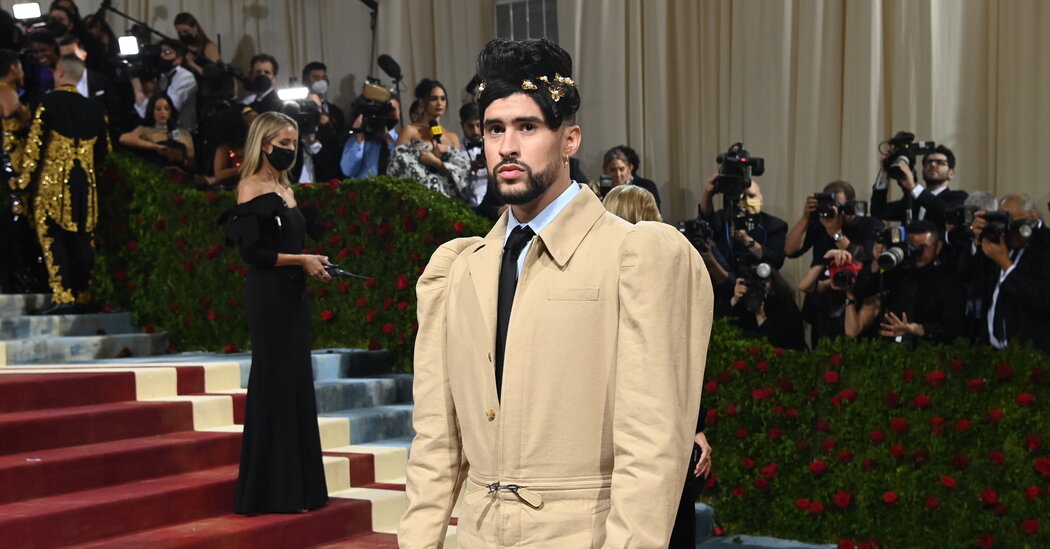 In its eight weeks on the Billboard album chart thus far, the Puerto Rican rapper, singer and pop star Bad Bunny’s latest release, “Un Verano Sin Ti,” has remained a streaming steamroller, continuously topping 150 million online plays per week. This time, the album’s 160 million streams were enough for a return to No. 1, despite two latest releases within the Top 5 and just 657 copies of “Un Verano Sin Ti” sold as a full album.

Bad Bunny, who was Spotify’s top streaming artist globally for the last two years, called his latest “a record to play in the summertime, on the beach, as a playlist.” That appears to be working: Within the week ending June 30, “Un Verano Sin Ti” totaled 115,000 equivalent sales units — combining streams, sales and track downloads — in keeping with the tracking service Luminate.

That was enough to simply hold off the debut of “Growin’ Up” by the hit-making country singer Luke Combs, which earned 74,000 total units, including 56 million streams — a healthy total in country, where streaming has been slower to take over. Although “Growin’ Up” is available in at No. 2, its streaming total was the bottom of the entire albums within the Top 5.

“Breezy,” the most recent by the R&B singer Chris Brown, was the week’s other big debut, ending at No. 4 in an in depth race, with 72,000 total units and 87 million streams. Sales activity for last week’s No. 1, the surprise release “Truthfully, Nevermind,” by Drake, fell 64 percent, however the album holds on to No. 3 with 73,000 units, including 94 million streams.

Rounding out the Top 5 is the deluxe edition of “7220” by the Chicago rapper Lil Durk, which topped the chart when it was released in March. The new edition, which sent “7220” back up from No. 18 last week with 95 million fresh streams, added 13 additional songs, bringing the full track list to 31.