BAM Artistic Director David Binder to Step Down in July 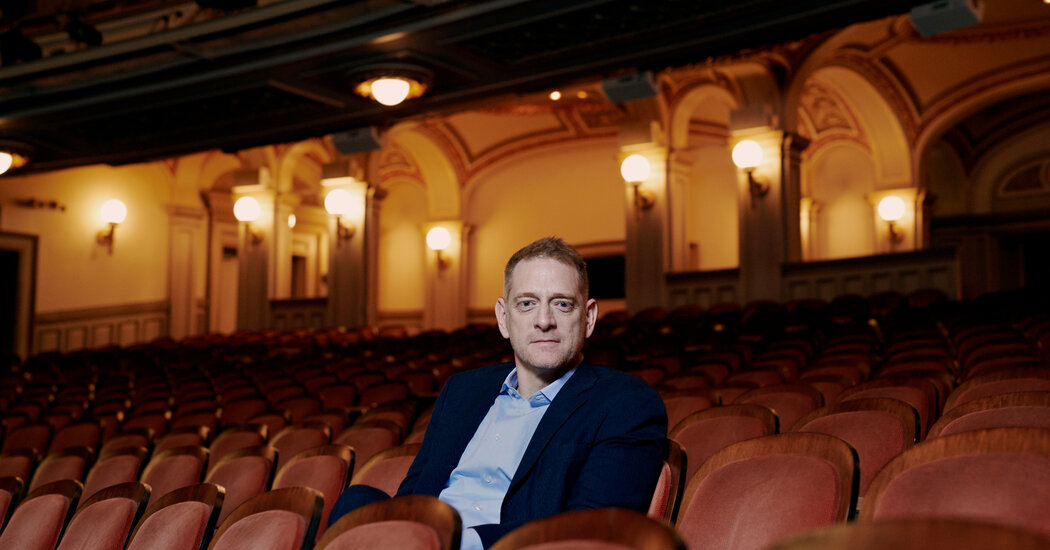 Binder, who’s 55, has drawn some buzzy work to BAM, which primarily presents shows developed by other firms.

Last yr’s pandemic-delayed production of “Cyrano de Bergerac,” which starred James McAvoy and transferred from London, was each a critical and a well-liked success, becoming the best-selling show within the history of the BAM Harvey Theater. And this month, BAM was the one institution with two shows on The Recent York Times’s list of things critics are looking forward to this yr: the theater critic Jesse Green wrote about anticipating a production of “The Check in Sidney Brustein’s Window,” with Oscar Isaac and Rachel Brosnahan within the starring roles, and the dance critic Gia Kourlas wrote hopefully about BAM’s U.S. premiere of Pina Bausch’s “Água,” a bit created twenty years ago in Brazil.

Binder arrived at BAM saying he wanted to usher in latest artists — his first Next Wave festival there, in 2019, featured only artists who had not previously performed there. Over the course of his tenure, Binder said he could have presented greater than 50 debuts of artistic firms in addition to solo performers.

“Through the pandemic and thru the leadership changes, I feel that the team and I at BAM have stayed focused on putting implausible work on our stages, and once we couldn’t do it on our stages, we did it outdoors or site-specific or virtually. And the work we’ve done has been really successful,” he said. “We at all times tried to combine it up: We had the National Theater of Korea’s opera of ‘Trojan Women,’ and ‘Kiki and Herb Sleigh’; we had the Lithuanian opera ‘Sun & Sea,’ which won the Golden Lion at Venice; and we also hosted the world premiere of Madonna’s ‘Madame X’ tour.”

Within the industrial arena, Binder is best often known as the lead producer of “Hedwig and the Indignant Inch,” which won the Tony Award for best musical revival in 2014. Binder said that he would soon announce that “Hedwig” was “finally coming to the West End in an enormous way.”

Beyond “Hedwig,” Binder is amongst a handful of economic producers who’ve continued to deal with the production of plays, which are likely to be riskier than musicals. He says he plans to resume work on his longtime effort to bring the German director Thomas Ostermeier’s production of “An Enemy of the People” to Broadway. (Last fall, Binder brought Ostermeier’s “Hamlet” to BAM; that production was in German, but “An Enemy of the People” could be presented in English.)