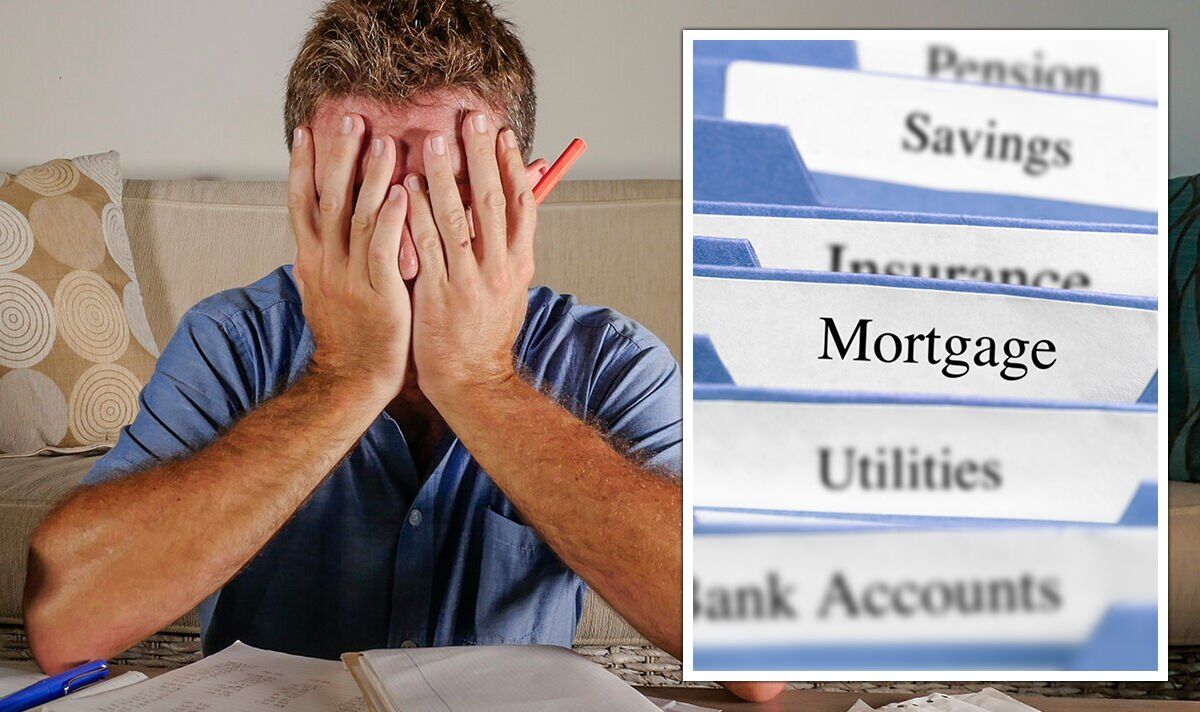 Research from Moneyfarm revealed 31 percent of Britons have struggled, and even failed, to satisfy a financial commitment within the last six months.

Karen Noye, mortgage expert at Quilter, noted this might just be the beginning of a “difficult period”.

She said: “Persons are already struggling attributable to the cost-of-living crisis and a rise in rates of interest, and because of this mortgage rates, compounds the situation. Fortunately, the big majority of borrowers are on fixed rate deals so no less than within the short term, they won’t see a change. Nevertheless, when those deals come to an end a severe shock may very well be in store. Those on variable or tracker mortgages will already see their monthly payments increase.