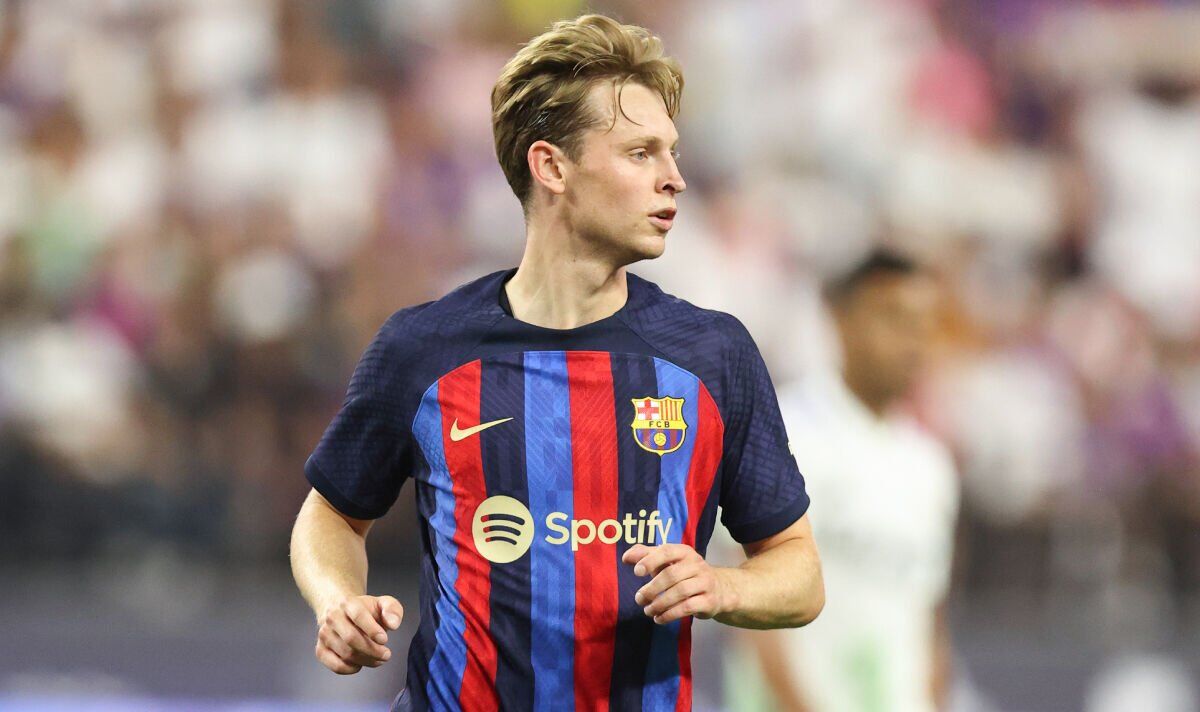 “In football, you never know. I am unable to say categorically. All of it is determined by the several parties. But in principle, I can say there may be a robust possibility he stays, and I can say as president I’ll do my best for him to remain at Barcelona.

United apparently remain hopeful of concluding their long-pursuit of De Jong by striking a deal. Reports from the Spanish press this week claim that Chelsea have stepped up their interest and will hijack United’s move.