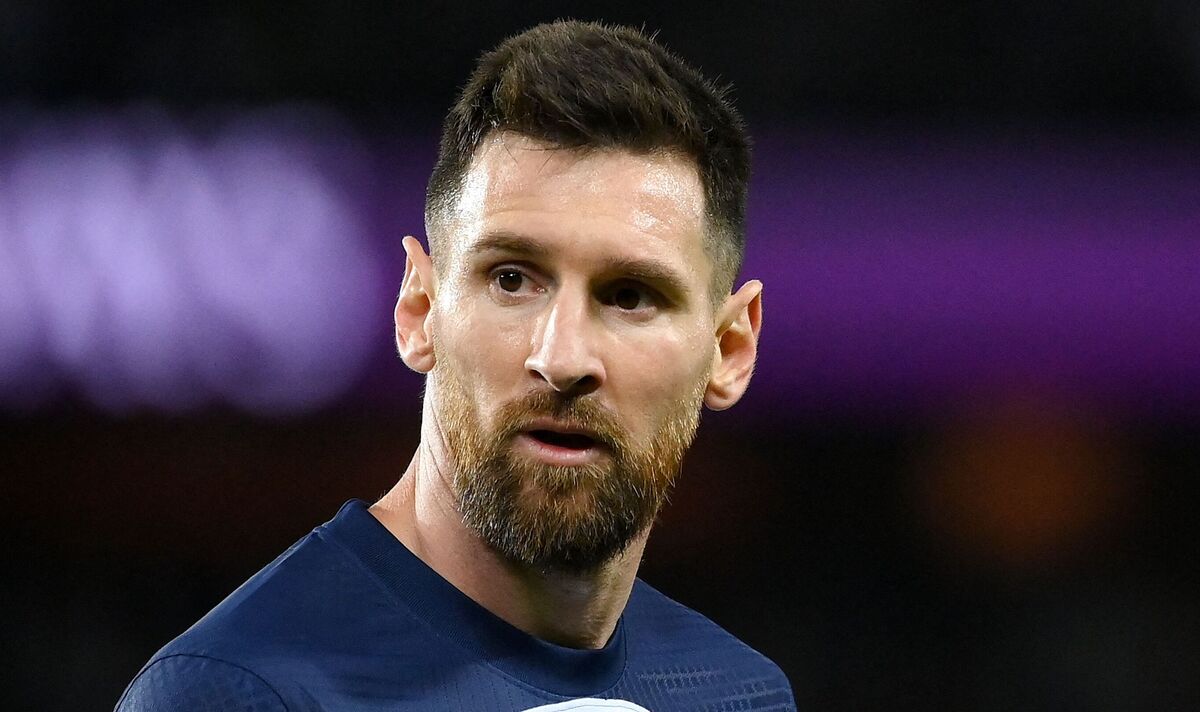 Lionel Messi has been warned Barcelona boss Xavi wouldn’t want him back on the club. Messi is linked with a return to the Nou Camp next summer but former Arsenal midfielder Stewart Robson has thrown cold water on the concept.

Earlier this week, it was claimed the Paris Saint-Germain star can be returning to Barca. Argentinian journalist Veronica Brunati claimed Messi would make the move back to the Nou Camp once his PSG contract expires at the tip of the season.

Messi joined PSG on a free transfer in 2021 after Barca were financially unable to renew his contract. He had a difficult first season in Paris, scoring just 11 goals in all competitions.

He has hit a greater vein of form this season in front of goal, already netting on seven occasions. But pundit Robson doesn’t think he’s the sort of player Xavi would want in his side.

Robson claims Xavi would should change the dynamic of his team if Messi were to return, even on the age of 36. Despite being close friends, Robson thinks Xavi would try and block the transfer.

Xavi was asked about speculation over Messi’s return earlier this week. The Spaniard was coy about claims the superstar could make a surprising return.

He said: “On Leo – we’ll see. Let’s have a look at. I do not think it is the moment to discuss this.

“I really like Leo lots. He’s my friend. I wish him one of the best. Barcelona is his home but I do not think it’s the moment to discuss Leo.

“I do not think we’re doing him a favour. He’s completely satisfied and having fun with himself in Paris and I wish him all one of the best.”