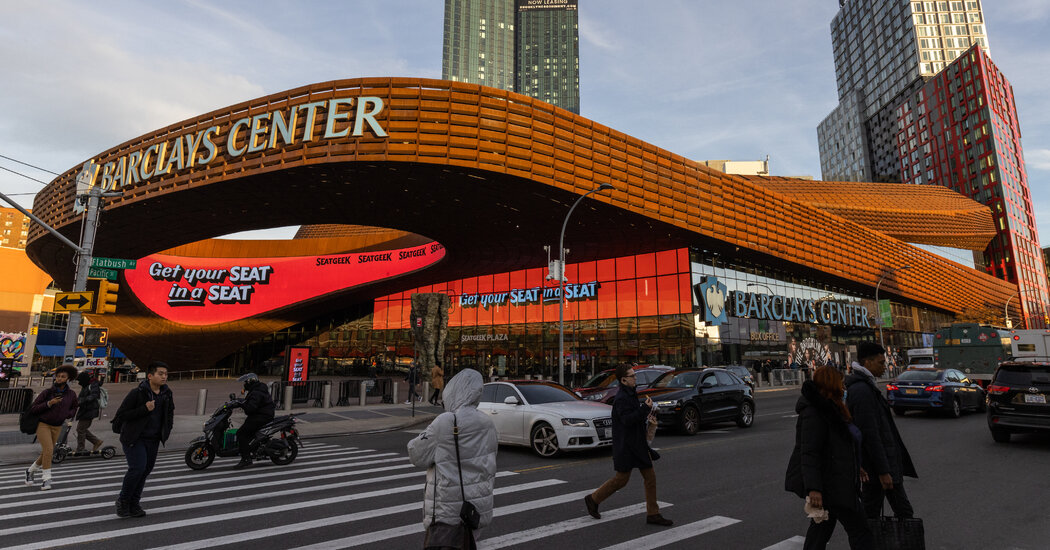 Since its founding in 2009, SeatGeek has positioned itself as an industry disrupter. Initially only a resale platform, it has sought to challenge Ticketmaster’s dominance within the so-called primary market — sales directly from a venue’s box office, on behalf of sports teams or performing artists. When BSE Global announced its SeatGeek deal, which took effect in October 2021, the venue company praised its latest partner’s “best-in-class mobile platform.”

SeatGeek’s clients include major sports franchises just like the Dallas Cowboys and the Latest Orleans Saints, in addition to Jujamcyn Theaters, one in all Broadway’s major theater owners.

But SeatGeek, and other ticketing corporations, all still lag far behind Ticketmaster, which sold 485 million tickets in 2019, the last 12 months of business unaffected by the Covid-19 pandemic, an amount that swamps its competitors. Regulators have been monitoring Ticketmaster’s market share because it merged in 2010 with the concert giant Live Nation in a deal that critics suggested would damage competition within the ticketing industry, a consequence that Live Nation has denied.

As a condition for its approval of the merger, the Justice Department entered right into a regulatory agreement with Live Nation that, amongst other things, prohibited it from retaliating against venues that don’t sign with Ticketmaster by withholding shows it controlled. The agreement, referred to as a consent decree, was prolonged by five years in 2020 after federal regulators found that Live Nation had “repeatedly” violated it. On the time, Live Nation didn’t admit to any wrongdoing, and said that extending the decree was “the very best consequence for our business, clients and shareholders.”

In an interview, Joe Berchtold, the president of Live Nation, acknowledged that the corporate is all the time under scrutiny for its actions within the marketplace. In recent weeks, for instance, lawmakers have expressed concern over Ticketmaster’s botched ticket sale for Taylor Swift’s latest tour, and the corporate was widely condemned for its mishandling of a Bad Bunny concert in Mexico City.

But Mr. Berchtold was unequivocal in stating that the corporate didn’t break any of its regulatory guidelines with Barclays Center.