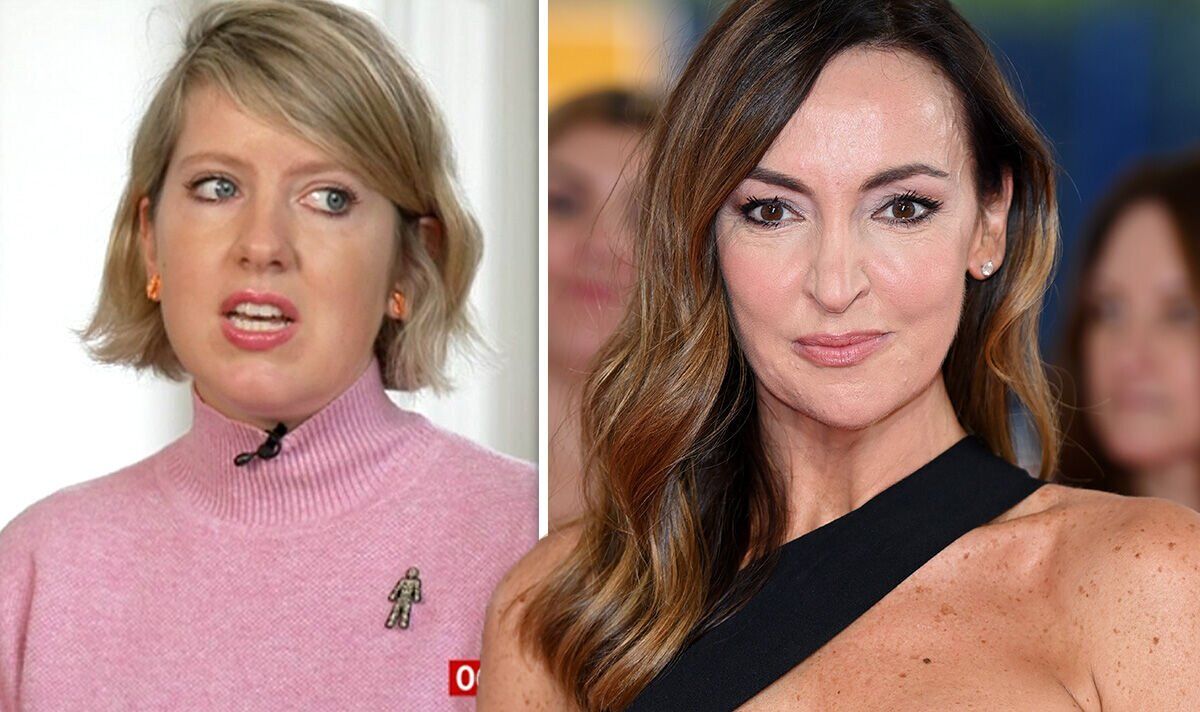 BBC Breakfast presenter Sally Nugent, 51, praised Bill Turnbull’s daughter Flora, 31, in a poignant post today, coinciding with the star’s appearance on the BBC One show this morning. Broadcasting legend Bill died last yr on the age of 66 after a five-year battle with prostate cancer.

Sally shared a clip of Flora being interviewed about her dad on BBC Breakfast this morning from the show’s official Twitter account.

The video was captioned: “The daughter of former #BBCBreakfast presenter Bill Turnbull will run the London Marathon in her late father’s memory.

“Flora Turnbull told us she desires to proceed his campaign to lift awareness over prostate cancer after his death last yr.”

In response, Sally told her 154,800 followers: “Flora Turnbull is on @BBCBreakfast this morning. Her dad Bill can be super proud.”

Within the clip, Flora will be heard saying: “I feel initially I desired to have a purpose this yr and to recollect dad in probably the most purposeful way possible.

“And this felt like I could pay tribute to him in a way that was personal to him, because he ran the marathon a couple of times.

“And likewise, in a way, to spotlight this cause for Prostate Cancer UK,” she added.

Sally and her co-presenter Nina Warhurst became emotional this morning as they opened up on the death of their “sensible” late co-star Bill in response to Flora’s appearance on the programme.

The presenter was first diagnosed in 2017, which forced him to temporarily step down from his Classic FM radio show.

The statement from his family read: “Following a difficult and committed fight against prostate cancer, Bill passed away peacefully at his home in Suffolk surrounded by his family on Wednesday, thirty first August.

“Bill was diagnosed in 2017 and has had outstanding medical care from the Royal Marsden and Ipswich Hospitals, St Elizabeth Hospice and his GP.

“He was resolutely positive and was hugely buoyed by the support he received from friends, colleagues, and messages from people wishing him luck.

“It was an incredible comfort to Bill that so many more men at the moment are testing earlier for this disease,” the statement continued.

“Bill shall be remembered by many as a remarkable broadcaster who brought warmth and humour into people’s homes on BBC Breakfast and Classic FM.

“He was also a loyal Wycombe Wanderers fan and an ever-aspiring beekeeper.

“Bill was an exquisite husband and father to his three children; his family and friends will miss how he at all times made them laugh, and the generosity and love he shared with those around him.”