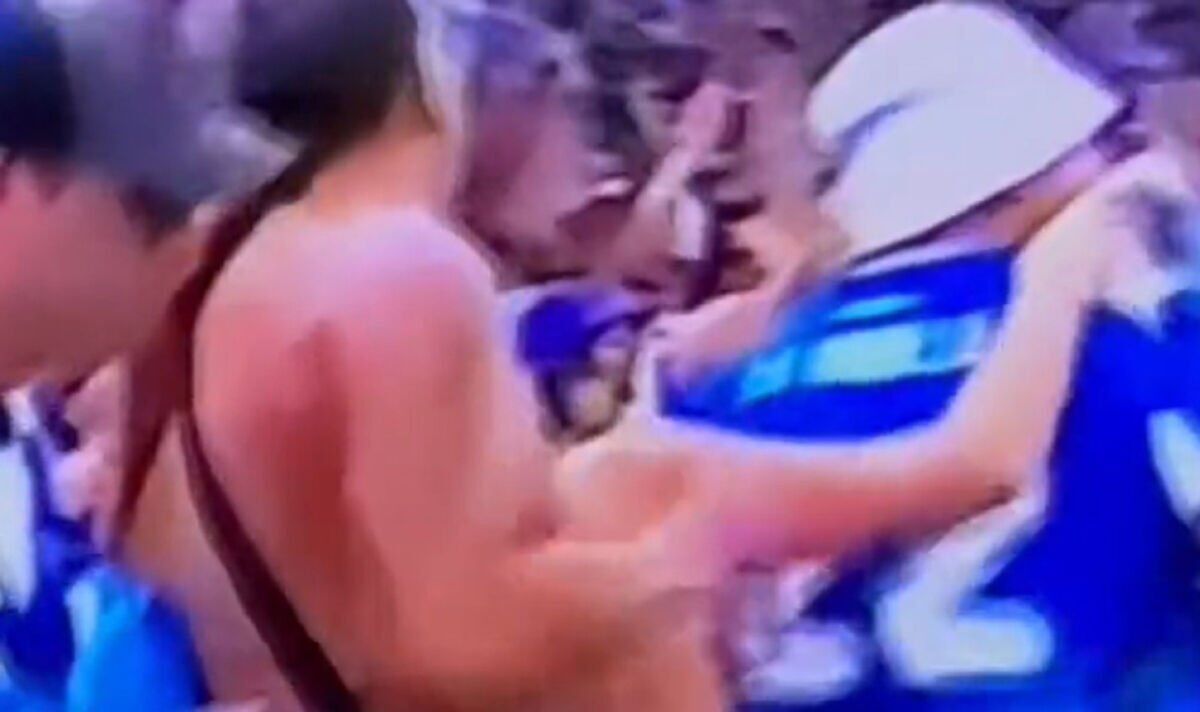 The BBC made an error when panning across the celebrating Argentina fans after Lionel Messi and co had defeated France to win the World Cup on Sunday. Host Gary Lineker alongside pundits Alan Shearer, Rio Ferdinand and Pablo Zabaleta were speaking over the response from fans when the broadcaster unintentionally showed one Argentine fan together with her top off.

Several viewers weren’t completely satisfied that the fan was shown and vented their frustration to the broadcaster on social media. The cameras, utilized by all of the channels showing live coverage of the World Cup, swiftly moved away once they’d realised the error that had been made.

The fan was on the front of the gang and had a banner held underneath her. She turned away and upon noticing her topless, the cameras hurriedly panned to the opposite scenes within the Argentina crowd of fans cheering after their penalty shoot-out win over France.

The vast majority of the fans contained in the Lusail Stadium in Qatar were supporting Argentina, and were emotional as Gonzalo Montiel’s penalty ensured that Messi would win his first-ever World Cup.