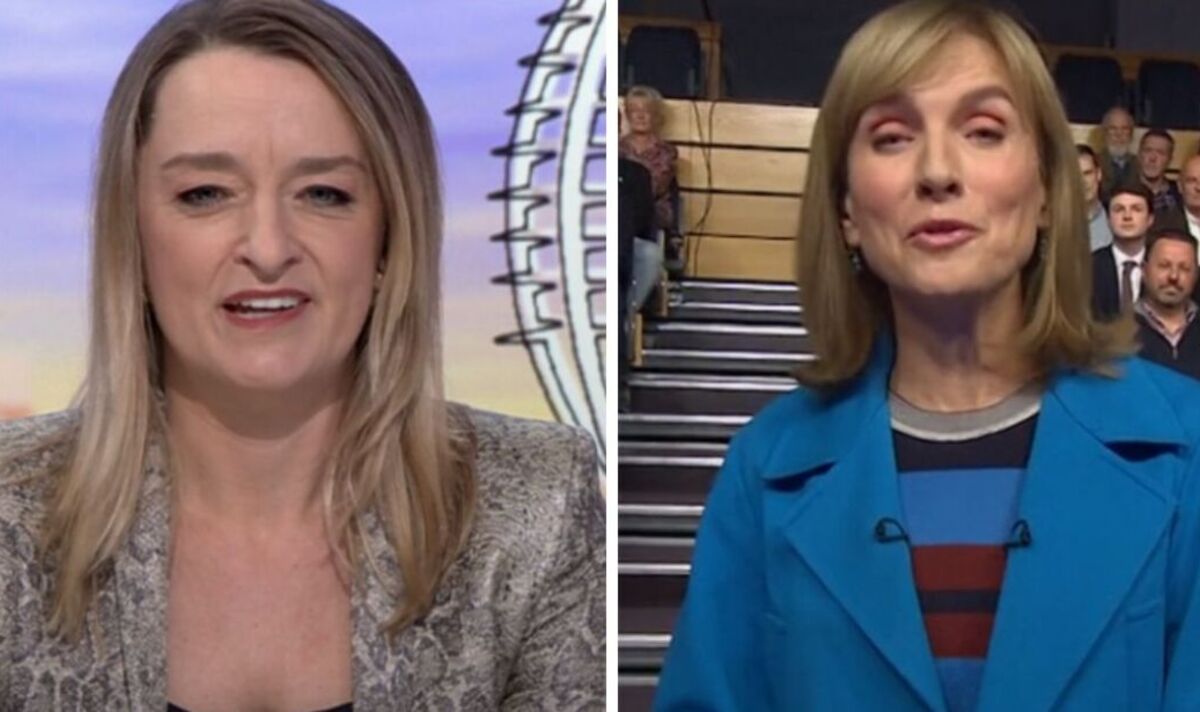 On Monday, it was reported the BBC had launched an investigation into newsreader Martine Croxall, who had reportedly been taken off air on Sunday night after “gleefully” reacting to news Boris Johnson had pulled out of the Tory leadership race. Throughout the news report, Croxall went on to confess to viewers “Am I allowed to be this gleeful?”.

During her introduction to Sunday night’s edition of The Papers, the BBC News presenter said regarding Boris Johnson’s withdrawal: “Well that is all very exciting, is not it?

“Hello and welcome to our stay up for what the papers might be bringing us tomorrow.

Croxall went on to introduce her guests on to the show, before adding: “Can we even show you the front pages just yet, have they arrived? No, they have not arrived.

“It’s all slightly bit, you recognize, lastminute.com is not it? Because all of the front pages were probably outdated by the point we received them.”

The presenter later went on to suggest that her comments could have broken the BBC’s “strict rules”.

It has since been reported that Croxall is being investigated by the BBC over her comments.

Nevertheless, the newest news has sparked outrage amongst BBC viewers, and plenty of have also called for the BBC to research Query Time’s Fiona Bruce and politics presenter Laura Kuenssberg.

Taking to social media to air their frustrations, Patricia H tweeted: “Just read Maxine, newsreader, is to be investigated for impartiality. Please start with Fiona Bruce first query time is ruined b/c of her bias towards Tories.” (sic)

“Interesting how when a presenter shows emotion for the very fact the papers needed to rapidly change their front pages you pull her off air,” user @CMemories73 fumed.

“Yet you permit Laura Kusenberg and Fiona Bruce to maintain on being biased on their shows?”

While Laura added: “If the BBC are investigating Martine Croxall for impartiality over one comment, it’s about time they investigated Laura Kuenssberg and Fiona Bruce who can’t conceal their pro-Tory bias each time they’re on!”

Chris asked: “Why haven’t Laura Kuenssberg and Fiona Bruce been removed for lack of impartiality?”

“Fiona Bruce & Laura Kuensberg needs to be investigated then. @BBCNews you may’t pick & select depending on which way the bias is. You long since abandoned balance. This is really pathetic,” Karen Norris raged. (sic)