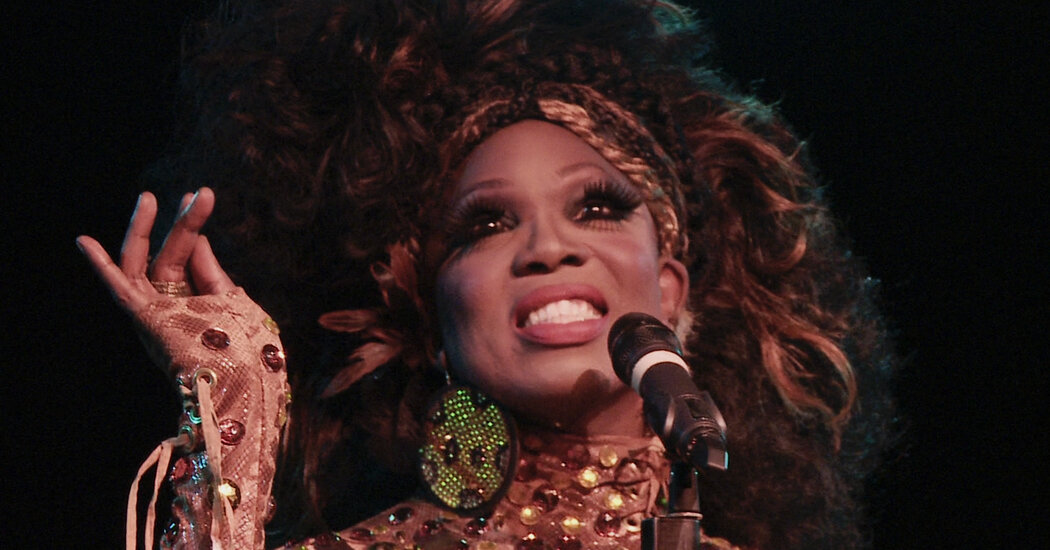 Within the perspicacious documentary “Being BeBe,” the director Emily Branham seems to have taken a page from Janet Malcolm. Inside her profile of Marshall Ngwa, who performs drag as BeBe Zahara Benet, Branham tucks lucid insights concerning the codes, ethics and art of cinematic biography.

Branham, who gathered footage of Ngwa over 15 years and have become his dear friend, frames the movie as a reminiscence. It opens in 2020 in Ngwa’s Minneapolis home, where he watches clips that Branham captured years earlier and reacts to the scenes in real time. These segments intermix with an outline of Ngwa’s life and his campaign for drag superstardom. Special attention is paid to his affection for his family, and the grace with which he navigated their shifting feelings about his embodying BeBe.

In a sea of glossy celebrity bio-docs, “Being BeBe” is a breath of fresh air. It observes its subject with a transparent eye, and doesn’t shrink back from positioning Ngwa’s triumphs, equivalent to his exciting win on the primary season of “RuPaul’s Drag Race,” inside a context of artistic, financial and social struggle.

Perhaps strongest of all is Branham’s intermittent presence within the film. Sometimes she queries Ngwa from behind her grainy video camera, or he addresses her. In other moments, she interrupts her representation of Ngwa to stage a broader survey of homophobia in Cameroon. Along with her feature debut, Branham exposes her hand as filmmaker, and reminds us that “Being BeBe” is simply a snapshot of Ngwa’s persona; the true thing is a lot richer.