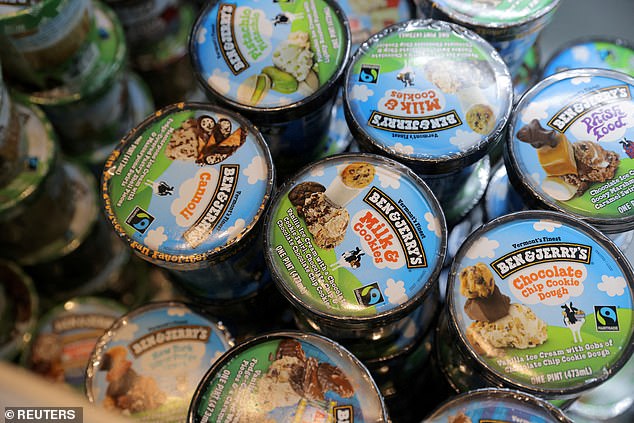 Ben & Jerry’s is suing its owner Unilever in a last-ditch effort to maintain its ice cream out of the occupied West Bank.

The brand says it’s inconsistent with its values to sell ice cream in a territory that it believes is illegally occupied by Israel.

It’s suing Unilever over the choice to dump the Israeli portion of the ice cream business to Avi Zinger, the owner of American Quality Products, which operates the licence for Ben & Jerry’s within the country.

Ben & Jerry’s claims the choice could undermine its brand integrity, which the board retained the independence to guard when Unilever bought it in 2000.

It’s looking for an injunction to stop the sale to ‘protect the brand and social integrity Ben & Jerry’s has spent a long time constructing’.

Unilever said it doesn’t discuss pending litigation but that it had the appropriate to sell the disputed business.