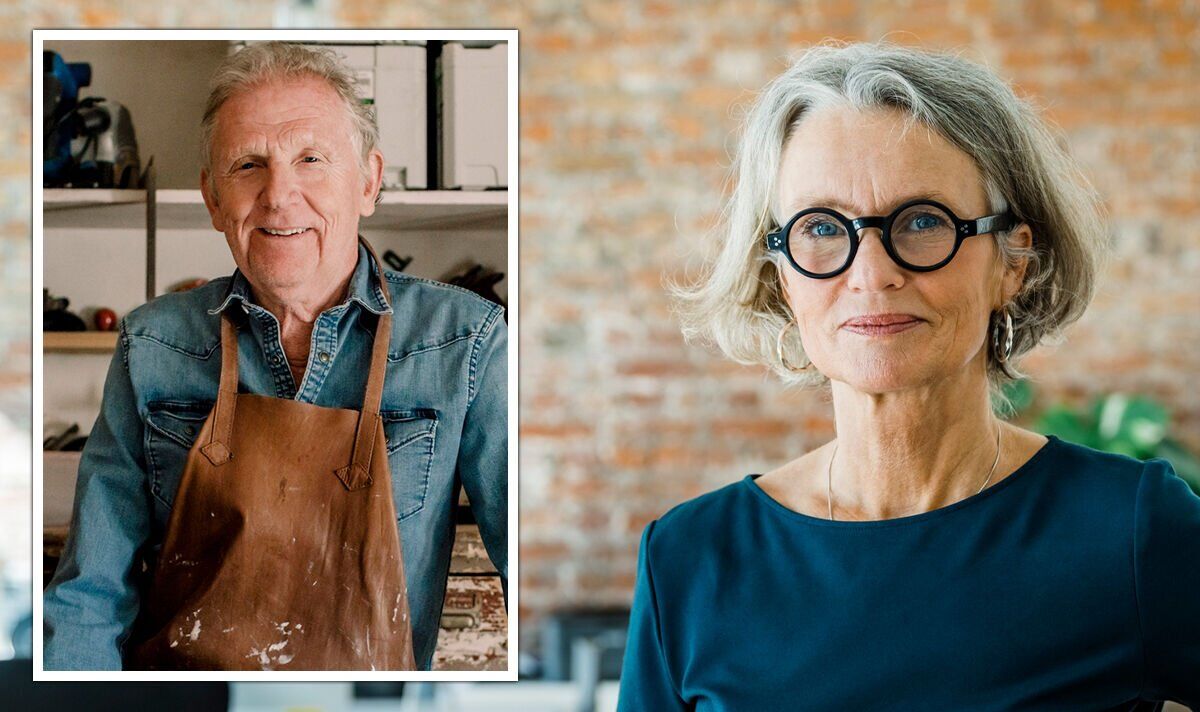 A latest report out this week shows almost one-third (30 percent) of older staff not have enough income to cover basic living costs and one in 10 older staff haven’t any alternative but to ‘unretire’ and return to work to make ends meet. Moreover, one other 26 percent said they too might be forced to return to work as a consequence of the associated fee of living crisis. While many retirees can be unhappy they’re being forced to return to work, Express.co.uk has provide you with 10 of one of the best jobs or side hustles for pensioners which will allow people to hold on working while still having a while to chill out.

Reaching retirement age must be a probability to place one’s feet up but for many individuals who’ve reached state pension age the associated fee of living crisis is affecting their retirment plans.

A report out this month to cincide with National Older Employees Week has discovered that In the event that they were afforded a alternative, 66 percent of older staff would really like to decelerate and reduce their hours, but 41 percent can’t afford to.

Mandy Garner, spokesperson for workingwise.co.uk, said: “For a lot of older staff, they’re stuck between a rock and a tough place, unable to retire but unable to pay the bills of their current roles.

“If we wish to interact older staff and encourage them to remain in or return to the workplace, we want to know their needs; flexible working is crucial, largely owing to health issues and caring responsibilities.”

She continued: “We’d like to understand older staff, show them we value them and create a working environment that permits them to thrive and continue to grow. Otherwise they’ll jump ship.

“We’d like to tackle ageism head-on. Starting with job adverts – which is stopping many talented older staff from even applying in the primary place. We’d like to arm interviewees and recruiters with the knowledge to forestall ageism within the hiring process and to embrace older staff into the team.”

Catherine Foot, Director of longevity think tank Phoenix Insights, said: “With a 3rd of the workforce already over 50 and this proportion set to proceed to grow, it’s crucial that companies are tackling age discrimination and providing the essential support to enable employees to remain in work so long as they should.

“Recruitment, development, reskilling and retention of older staff, together with policies aimed to support flexible working, are vital in achieving this. There’s rather more that should be done by employers and the federal government to reimagine the workplace as people live and work for longer and we’d encourage all employers to contemplate initiatives that may really make a difference.”

It is not the primary report to search out that pensioners are considering returning to work to pay for soaring food and energy prices.

My Pension Expert recently asked 2,000 individuals who had reached state pension age and were at the least 66-years-old how they were planning to make ends meet throughout the cost of living crisis.