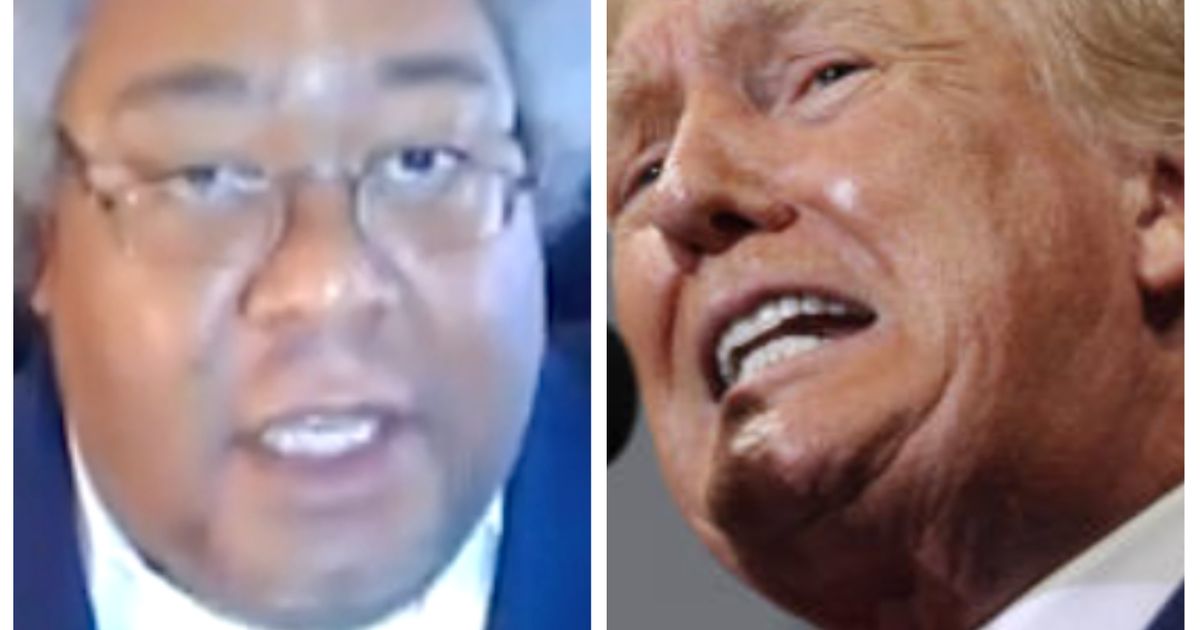 Elie Mystal, an attorney and legal reporter for The Nation, accused a Donald Trump-appointed judge of bias and corruption Monday after she appointed a special master to review documents seized from his home by the FBI. (Watch the video below.)

U.S. District Judge Aileen Cannon, nominated by Trump in 2020, made the move over the objections of the Justice Department, which is investigating Trump for allegedly harboring unsecured classified material at Mar-a-Lago.

Mystal dismissed Trump’s claim of executive privilege. “Privilege goes to the present president,” he said. “We only have one president at a time. So it’s not Trump’s privilege to have.”

Cannon previously had said “what’s the harm?” in granting Trump’s request to appoint a special master. The special master is an independent arbiter assigned to discover what could be protected by “executive privilege,” as Trump has claimed. Some experts say Trump’s request was one other attempt to subvert confidence within the Justice Department. Others called the intervention “deeply problematic.”