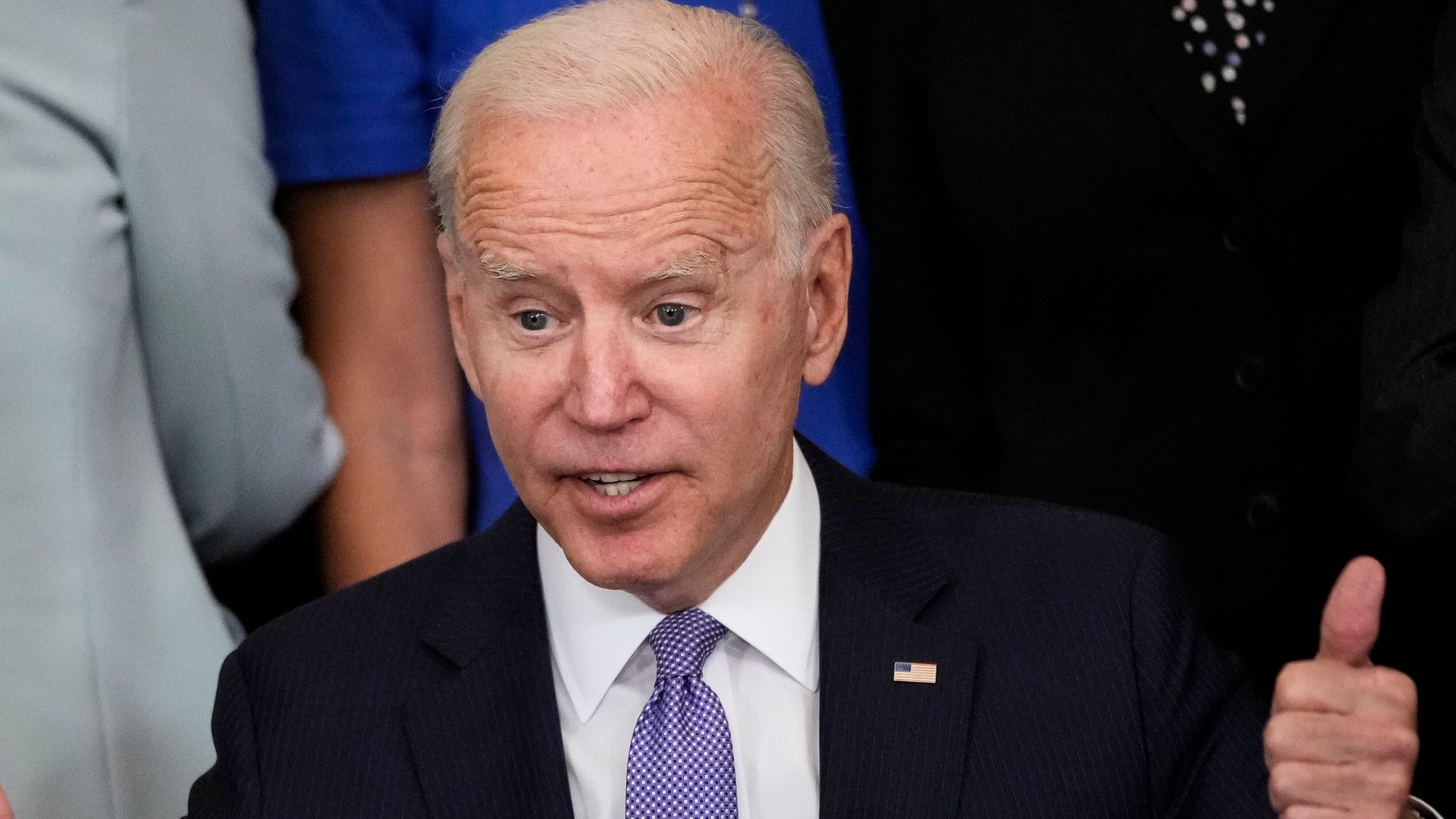 President Joe Biden was cleared to resume public activities after recovering from COVID-19, which he tested positive for on July 21.

While speaking within the Rose Garden Wednesday morning, Biden said he’s “feeling great” and that the actual fact he felt well enough to work during his isolation period is “an actual statement on where we’re within the fight against COVID-19.”

Biden compared his bout with the virus to his predecessor Donald Trump’s experience in October 2020, when the then-president needed to be airlifted to a hospital for treatment after testing positive.

Biden, who’s up thus far on his vaccines and boosters, had been carrying out presidential duties in isolation on the White House alongside his German shepherd, Commander.

Biden will wear a mask for the subsequent 10 days any time he’s around others and can get tested more often than usual, O’Connor wrote.

His symptoms have been mild and improved “significantly” inside a couple of days of testing positive, his physician, O’Connor, said on the time.

After five days of treatment, Biden was well enough to resume exercise.

His reported symptoms included a sore throat, runny nose, fatigue and a dry cough. To attenuate the danger of more serious symptoms, the president took Paxlovid, an antiviral drug that helps reduce the possibility of severe illness.

This was Biden’s first known case of COVID-19. It got here because the highly transmissible BA.5 subvariant of the virus takes hold across the U.S., with nearly every state experiencing a gradual rise in cases and hospitalizations.