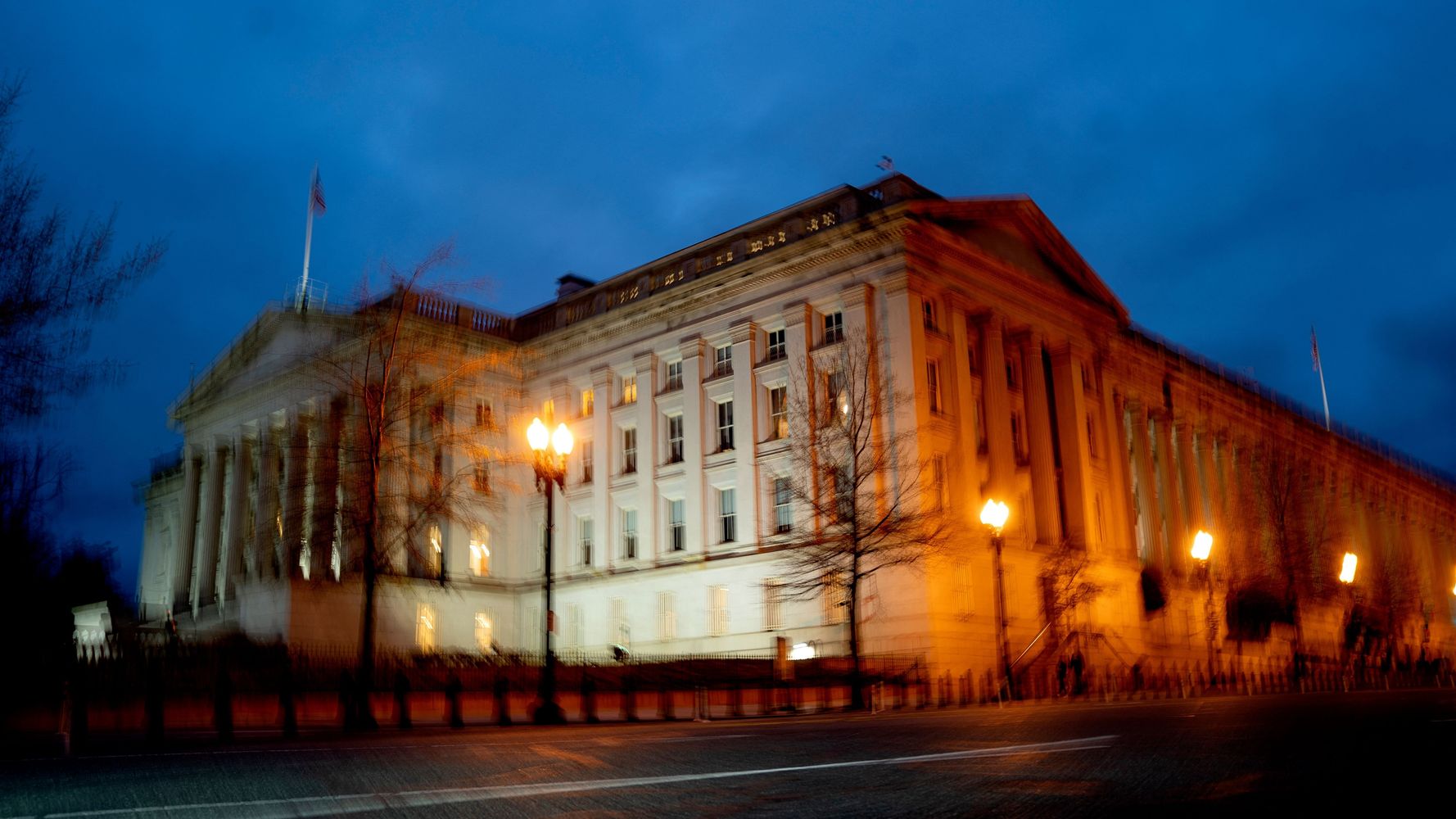 Move over, Andrew Jackson — you’re going to need to share the face of the $20 bill with a Native American woman soon.

The Treasury Department announced Tuesday that President Biden had picked Lynn Malerba, lifetime chief of the Connecticut-based Mohegan Tribe, to be the following U.S. Treasurer. The position oversees the U.S. Mint, the Bureau of Engraving and Printing, and the U.S. Bullion Depository, higher generally known as Ft. Knox.

The Treasurer’s office dates back to the Continental Congress before the Treasury Department itself was created and one among its perks is having the Treasurer’s signature appear on the front faces of U.S. currency bills, an honor shared with the Treasury Secretary.

Which means once she’s settled, Malerba, whose ceremonial title as lifetime chief was bestowed upon her by the tribe’s Council of Elders, can have her name on the $20 bill, next to the portrait of Andrew Jackson. Jackson is the president answerable for the removal of several tribes from the Southeastern U.S. and is blamed for the resultant Trail of Tears.

Treasury said Malerba will probably be the primary tribal leader and first Native woman to ever sign the nation’s currency.

Along with her responsibilities with the Mint and the Bureau of Engraving and Printing, Malerba will even head up a latest Office of Tribal and Native Affairs meant to be a hub for Treasury policy affecting tribes.

“That is an historic appointment,” said Treasury Secretary Janet Yellen, who announced the appointment as a part of a visit to the Rosebud Indian Reservation in South Dakota. “Her leadership and experience will deepen our commitment to assist expand economic opportunities for all Tribal communities.”

Prior to being the primary woman named lifetime chief, in 2010, Malerba was chairwoman of the Tribal Council, the tribe’s CEO post, and executive director of the tribe’s Health and Human Services department. She has also served on advisory councils for the Indian Health Service, the Justice Department and Treasury.