Biden Says Presidential Run In 2024 ‘Stays To Be Seen’ 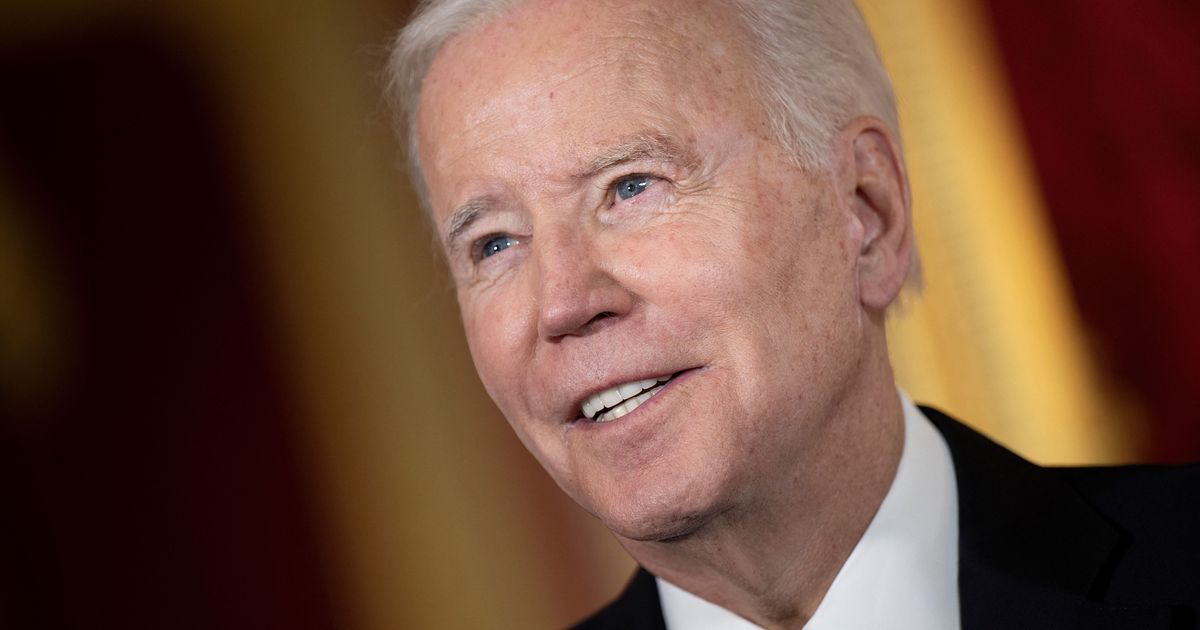 President Joe Biden told CBS’s “60 Minutes” on Sunday that a presidential run in 2023 stays to be seen.

When asked by “60 Minutes” correspondent Scott Pelley whether he was “committed to running again” or waiting for “certain conditions,” Biden said “it stays to be seen,” adding that it was “much too early” to determine.

“Look, if I were to say to you, I’m running again, hastily, a complete range of things come into play that I actually have― requirements I actually have to vary and move and do,” Biden told Pelley.

When Pelley asked if the necessities Biden was referring to were election laws, Biden affirmed him.

“When it comes to election laws,” Biden replied. “And it’s much too early to make that sort of decision. I’m an awesome respecter of fate.”

“My intention, as I said to start with, is that I’d run again. But it surely’s just an intention,” the president continued. “But is it a firm decision that I run again? That continues to be to be seen.”

Biden’s uncertainty about his re-election campaign is a step back from previous comments he’s made, affirming more confidently that he could be running.

Last December, when asked by ABC News’ David Muir whether he would run for re-election if former President Donald Trump ran again, Biden said he would.

“Sure, why would I not run against Donald Trump if he were the nominee? That’d increase the prospect of running,” Biden said in December 2021.

White House press secretary Karine Jean-Pierre also told CNN that Biden has “repeatedly said” he was running for re-election, saying: “The president has repeatedly said that he plans to run in 2024, and I’m gonna have to depart it there.”

Throughout the “60 Minutes” segment, Biden also discussed other pertinent issues the country is facing, comparable to inflation, COVID-19 and the supposed end of the pandemic, and the top-secret documents that were present in Trump’s Mar-a-Lago estate.

In keeping with an Associated Press-NORC Center for Public Affairs Research poll, Biden’s approval rating improved from a low of 36% in July to 45% in September. Nevertheless, Biden still struggles to win a majority of approval from the general public, with 53% of U.S. adults disapproving of him, in response to the identical poll.