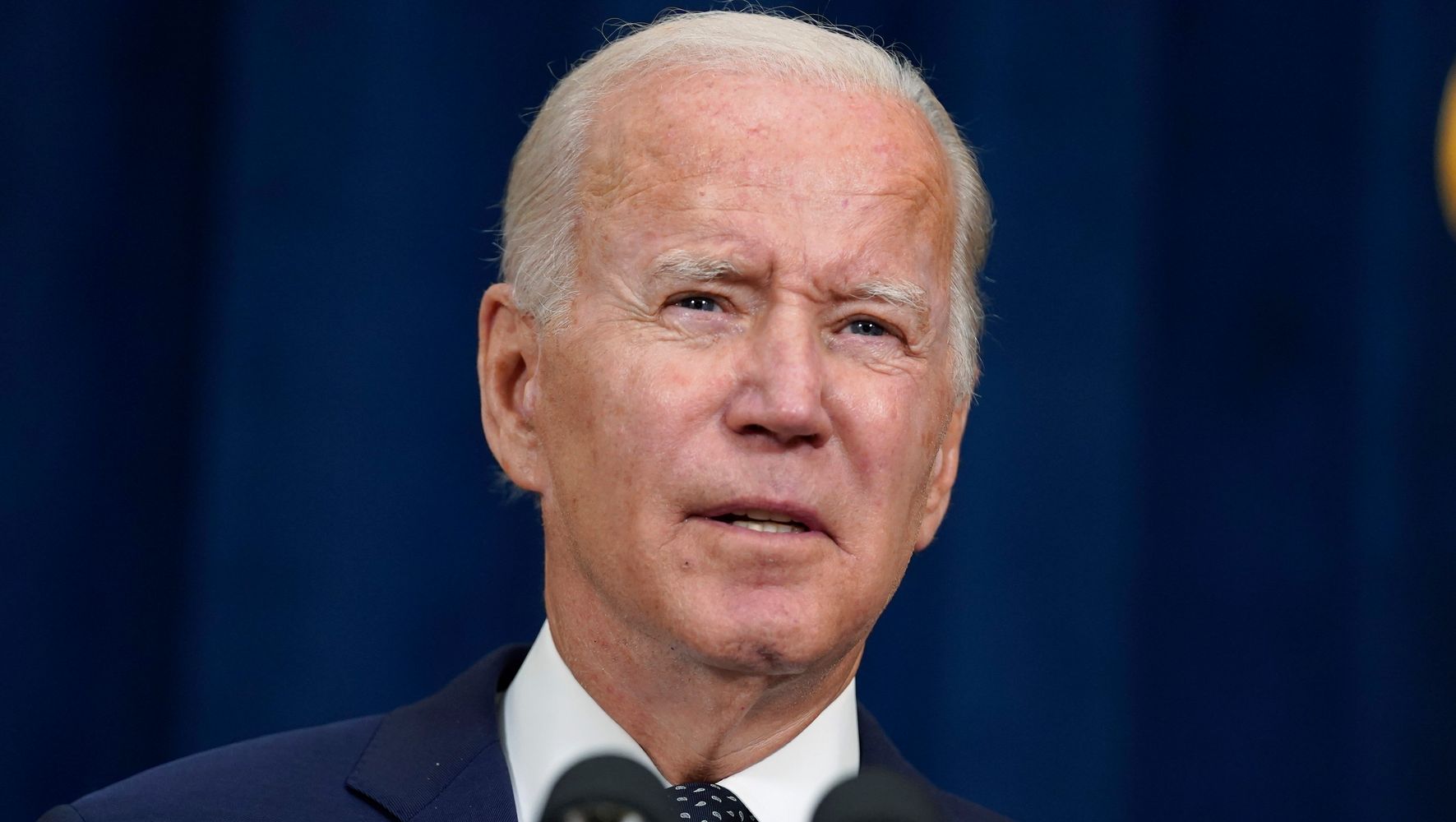 President Joe Biden will roll out a series of executive actions to confront the mounting effects of worldwide climate change following one other stalled legislative push from the president and Senate Democrats to secure billions of dollars in climate and clean energy investments.

Biden will detail the primary of those steps Wednesday during a visit to the shuttered Brayton Point coal-fired power plant in Somerset, Massachusetts, which is now being transformed into a producing facility for submarine cables that will probably be used on offshore wind farms now being developed off the East Coast.

The president will make it clear that “since Congress will not be going to act on this emergency, then he’ll,” the official said. “In the approaching days, he’ll proceed to announce executive actions that we’ve developed to combat this emergency.”

Last week, Sen. Joe Manchin (D-W.Va.) ruled out any recent climate spending in a scaled-down social spending package, seemingly upending months of negotiations on Capitol Hill. Manchin subsequently said he was still open to a much bigger deal that features climate funding and that he just desired to see July’s inflation numbers first. But public outrage had already ballooned. Climate and environmental advocates condemned the coal state Democrat for negotiating in bad faith and demanded that Biden immediately use his executive powers, including declaring a national climate emergency, to curb planet-warming greenhouse gas emissions.

Reporting earlier this week from The Washington Post and other media outlets indicated Biden was considering, even likely, to sign an emergency declaration as soon as today. But by Tuesday, the White House had at the least temporarily sidelined the concept.

“The climate emergency will not be going to occur tomorrow, but we still have it on the table,” Karine Jean-Pierre, the White House press secretary, said during a Tuesday briefing. “I don’t have a date circled within the calendar.”

Within the 18 months since Biden took office, many climate activists, environmental groups and progressive Democrats have repeatedly called on the president to lean into his executive authority to confront the worldwide threat, including halting recent oil and gas leases on federal lands and blocking recent pipelines and other fossil fuel projects.

That pressure only grew after Manchin torpedoed the climate talks on Capitol Hill last week. Democratic Sens. Sheldon Whitehouse (R.I.) and Jeff Merkley (Ore.) joined those calls, urging Biden to make use of the Defense Production Act to spice up clean energy technologies.

“The potential to enact the laws is dead,” Merkley told reporters previously. “This then frees up the president to make use of the complete powers of the chief branch. And people full powers definitely include a climate emergency.”

It is a developing story. Check back for updates.