The headline numbers are looking good for Joe Biden these days. He’s recently won a giant legislative victory, and his approvals are ticking higher, which suggests possibly the manifold failures of his presidency are a thing of the past. With Biden appearing less sleepy, the Dems won’t get blown out within the upcoming midterms as was predicted just a number of weeks ago.

Yes, that’s what the White House wants you to imagine. Most of my colleagues within the mainstream media imagine it as well. However the spin oozing in regards to the Biden-renaissance narrative obscures, no less than for now, some really nasty bits of economic reality that the president’s feckless policies have created.

For those who don’t imagine me, take heed to among the comments recently made by Larry Fink, the CEO of cash manager BlackRock. Nobody will ever confuse Fink with a GOP talking head. He runs the world’s largest investment firm (some $8.5 trillion in assets under management). He has strong ties to the Democratic Party and is a perennial contender for Treasury secretary under a Democratic president.

We’ve had our differences with Fink up to now over BlackRock’s embrace of Environmental Social Governance investing. Fink points out he’s a moderate on the woke-investing fad, advocating a transition to a green economy while BlackRock continues to speculate in energy infrastructure.

That’s one reason we could do far worse than Fink steering the US economy. One other: He’s amongst one of the best risk managers on Wall Street. 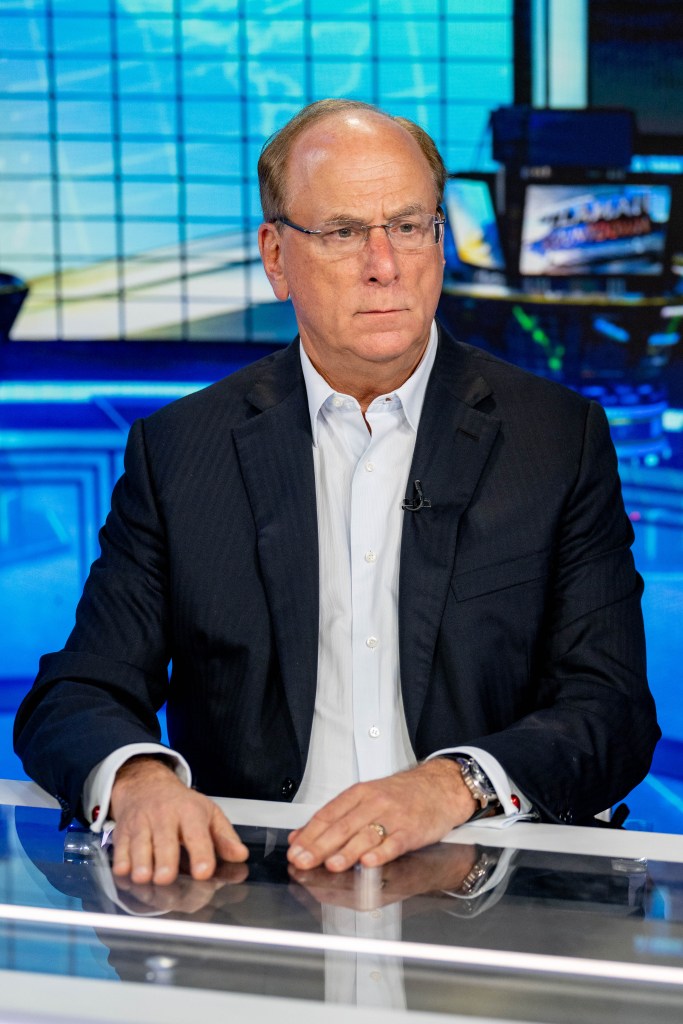 Now he’s sounding the alarm on the potential economic harm being done in DC — much of it by his own party — that may make the Fed’s job of fighting inflation while attempting to engineer a so-called “soft landing” nearly unattainable. Fink calls it an “irreconcilable disconnect” between what the White Home is doing and Fed Chair Jerome Powell’s inflation-fighting mandate.

Inflation is a nasty tax on the working class. If left unchecked, it results in economic hardships that history shows creates social unrest. To tame inflation, our central bank, the Federal Reserve, engages in a balancing act. It tries to boost rates and tighten credit on businesses to realize a soft landing of the economy, through which GDP declines simply enough to subdue inflation however the economy avoids a full-on recession, or no less than a severe one.

Tough to do, though the Fed has pulled it off up to now by coordinating its monetary policy (control of the cash supply) with the fiscal policy (spending) of the White House and Congress.

In a series of wide-ranging interviews, including one with me on Fox Business, Fink explained how that coordination is sorely missing in our current economic environment — something he hasn’t seen much in his 40-year profession at the highest of the financial industry. On one hand we’ve the White House and Congress spending like crazy and inflating the economy. As inflation rages, the Fed is looking for to reverse the damage to fulfill its customary 2% inflation goal.

To grasp the spot the Fed is in, consider that the last inflation print was 8.5%. That number was hit before the newest spending blowouts (student-loan forgiveness, etc.). 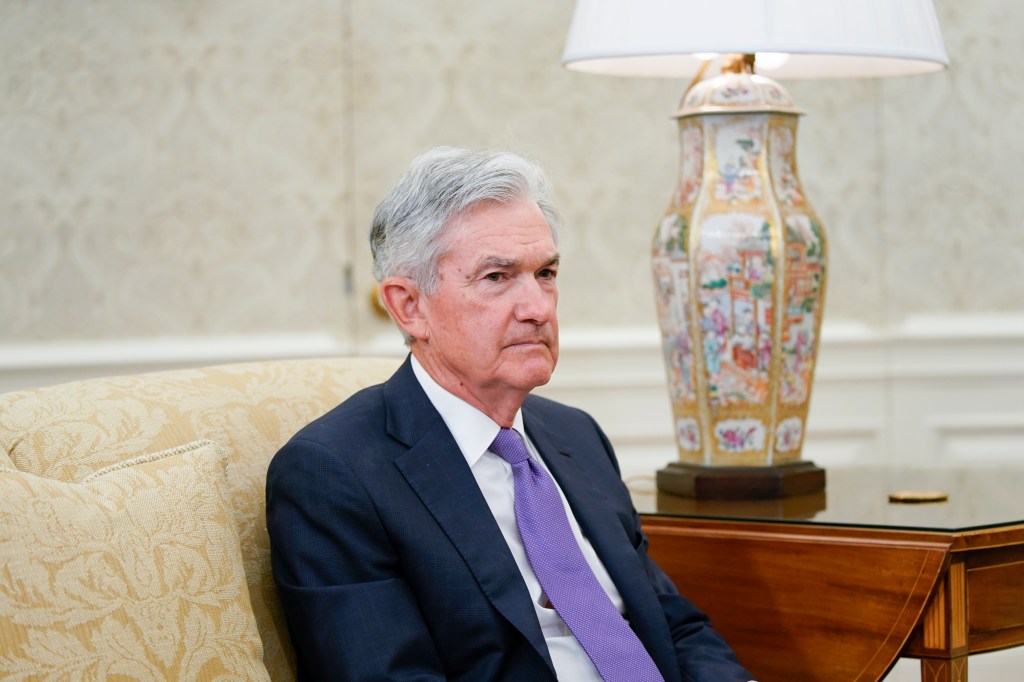 To listen to Fink explain it, the White Home is baking into the equation a reasonably deep recession because it is forcing the Fed to boost rates even greater than it should must — 75 basis points at its next meeting and possibly several more times after that — since the administration doesn’t need to stop the inflationary cycle it helped create through spending. Within the short-term, Fink says, inflation might abate a bit with lower energy prices that we’re seeing (that happens when people can’t afford a commodity, FYI), but not enough to fulfill the Fed’s 2% goal because food and other staples ­remain stubbornly high.

“We’re seeing this in governments in Europe, within the UK and now in the US. We’re seeing very large fiscal stimulus at a time we’ve very high inflation . . . and it just makes the roles of the central banks in Europe and the US a much harder task,” he told me.

Fink also scoffed on the White House spin that the economy is experiencing a “growth recession” because the past two quarters of negative GDP growth (the official recession definition) coincides with strong employment. “I heard that, too,” he snapped.

Like most Wall Street pros, he knows employment is a lagging indicator because the gears of the economy begin to grind slower. All of the spending, he adds, “just makes it harder for our central banks and the opposite central banks to maneuver the dial [on inflation]. They must be more aggressive. Then could it result in a recession? Yes.”

Fink stresses that each one the fiscal spending we’ve seen in recent times is a “bipartisan” problem, and he follows the Dem party line that other aspects reminiscent of the Ukraine war are contributing to the inflation mess. Some spending was essential in the course of the COVID lockdowns. Plus the Fed continued to print money until inflation proved “non-transitory.”

Still, it’s hard even for Fink to avoid the indisputable fact that Sleepy Joe and his minions haven’t let up despite a post-pandemic recovery. And the Fed, based on Fink, has no selection but to slam the breaks or inflation will rage prefer it did back within the Nineteen Seventies.

Again, Fink isn’t any GOP operative, and ex-BlackRock executives hold loads of top positions within the Biden administration. They need to heed what he’s saying about how they’re making Powell’s job harder than it must be, because once you lose Larry Fink, you realize you’re in for some trouble.