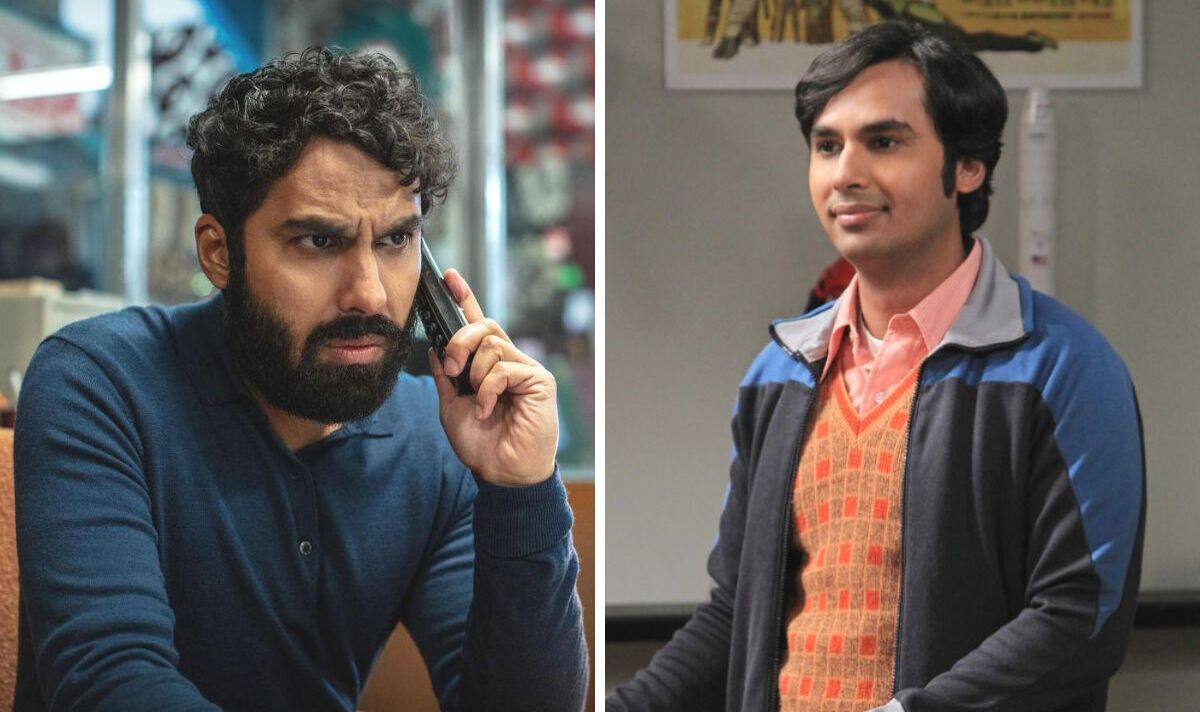 Kunal Nayyar became a household name after starring in CBS’ highly acclaimed sitcom Big Bang Theory, where he portrayed Raj Koothrappali. Because the series led to 2019, the actor has taken on a latest role as executive producer in his upcoming project, Diya.

After securing major success following his stint as Raj Koothrappali, Nayyar has since starred in major thrilling shows.

Nevertheless, the 41-year-old recently decided to take his profession on a unique journey along with his latest role behind the scenes.

Nayyar teamed up with director Nitya Mehra to work on a Reel FX Original titled ‘Diya’.

In response to Deadline: “It is going to be a latest animated feature within the vein of its 2014 twentieth Century Fox title, The Book of Life.”

Diya, won’t be the primary project Nayyar worked on behind the scenes of, as he was recently credited as executive producer on ‘The Storied Lifetime of A.J. Fikry’, through which he also starred.

As for Mehra, her directorial debut was the science-fiction drama ‘Baar Baar Dekho,’ which was released in 2016.

She then went on to direct a segment of the acclaimed Hindi-language anthology Unpaused, titled ‘Chained Mubarak,’ in 2020.

Mehra is currently the showrunner, executive producer, and director of the Amazon romance series Made In Heaven, which is now in post-production for its second season.

Although Big Bang Theory aired its finale in 2019, Nayyar hinted at a possible forged reunion earlier in a couple of years.

When asked about the potential for a comeback, he told Comic Book: “So, once I’m 60 years old, if television still exists.

“To be honest, that was a very wonderful time of my life and now I’m having fun with other endeavours as well.

“And if that were to occur, then it’s within the universe’s hands but currently, I’m just having fun with spending time with them,” he concluded.

The Big Bang Theory is out there on CBS within the USA and available within the UK on Channel 4.