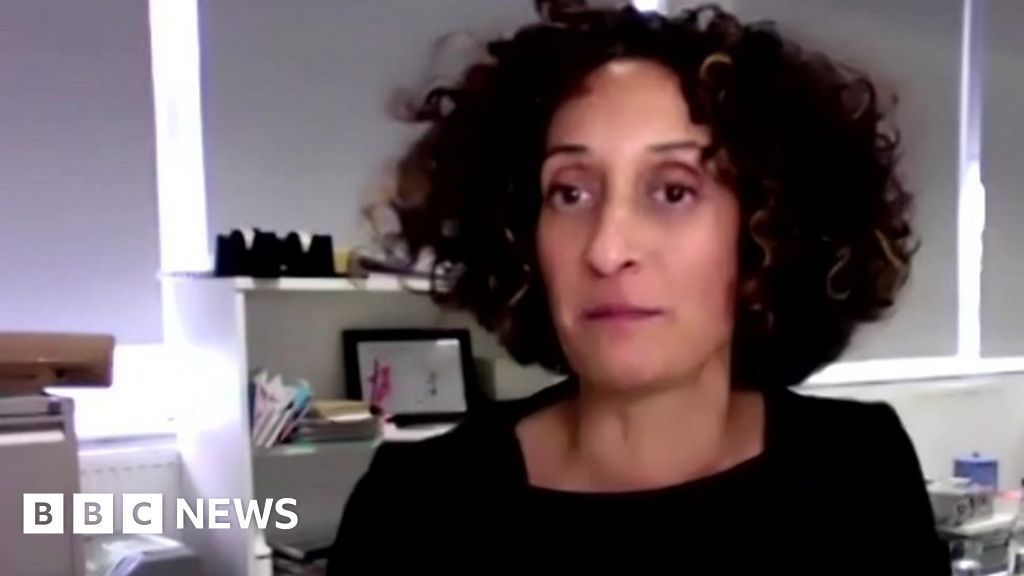 A government social mobility adviser criticised for comments on A-level decisions has admitted her language was clunky but that she had explained things as she saw them.

Appearing before MPs on Wednesday, Katharine Birbalsingh said physics was not a subject girls “are likely to fancy”, because it included “hard maths”.

On Thursday’s Politics Live, she clarified this was a single comment based about her own school, and she or he had also given 20 minutes on other issues across the country that didn’t get the identical publicity.

She added: “I’m quite sincere, and I even have not planned what I’m going to say.”