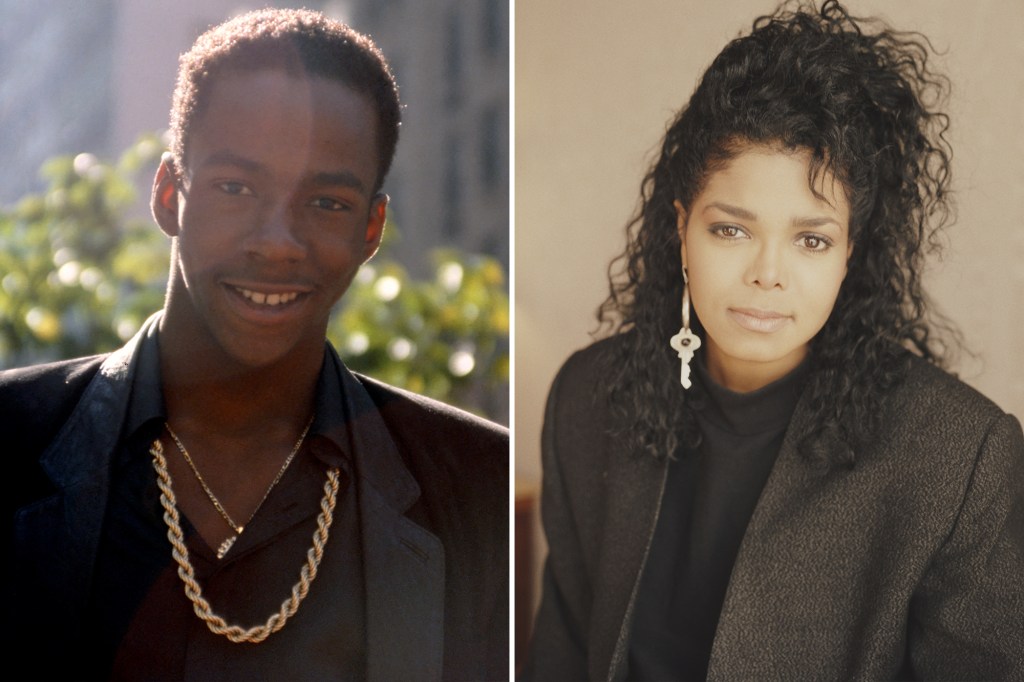 Before Whitney Houston got here along as “the love of my life,” Bobby Brown was taking every little step to woo one other superstar pop diva: Janet Jackson.

“Janet was the crush of my life,” says the 53-year-old singer in the brand new documentary “Biography: Bobby Brown,” which premieres on A&E on Monday and Tuesday nights.

Indeed, before the “My Prerogative” crooner even met future wife Houston backstage on the “Soul Train Music Awards” in 1989, Brown was all for Janet.

“What was it about Janet? All the pieces. Her little smile, body, her dance moves, her little laugh,” he says within the doc.

In any case these years, Brown still sounds somewhat smitten with the “Once I Consider You” songbird, remembering their fling fondly.

“We loved one another’s company,” he says. But, he adds, “We didn’t have that long of a relationship.” 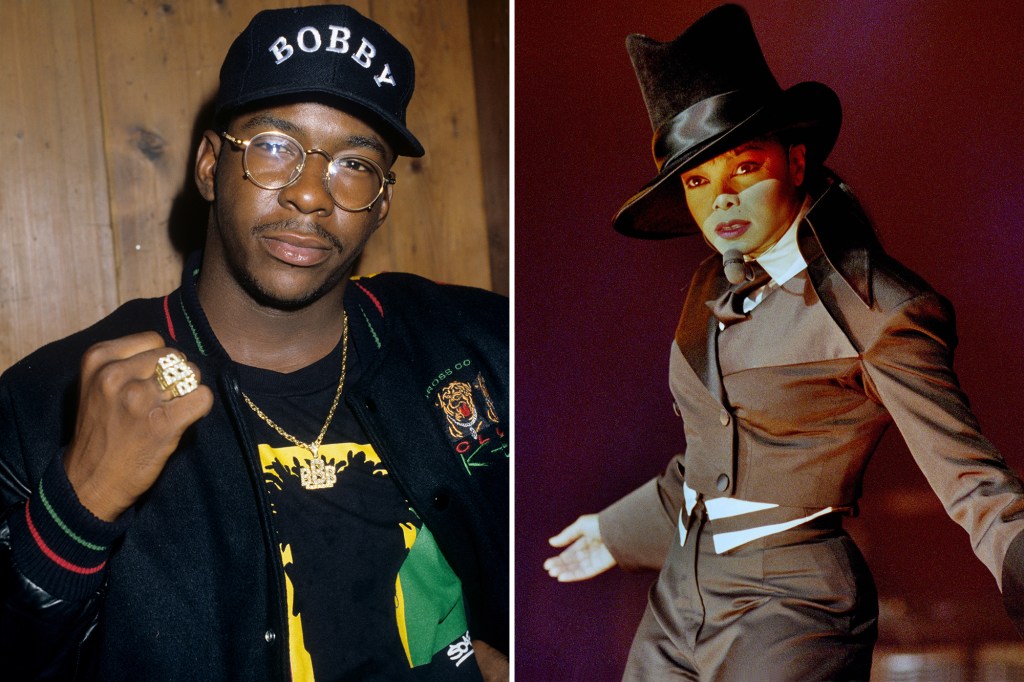 Although they “loved one another’s company,” Brown says that he was ultimately too “hood” for Janet Jackson’s father.FilmMagic, Inc

Ultimately, though, Brown believes that it didn’t work out between the singing sweethearts because he was more “hood” than Hollywood.

“The rationale me and Janet broke off was because she couldn’t be with a person like myself,” he says. “I’m from the projects. I’m hood. And her father [Joe Jackson] wouldn’t allow her to be with someone like me.”

Brown — who admits to having been a “sex addict” within the two-night documentary — also reveals that he had a tryst with the Queen of Pop herself, Madonna.

“Did I sleep with Madonna? We didn’t do any sleeping,” he says slyly. “It just happened. I don’t even understand how it happened . . . She probably knows the way it happened. But we didn’t do no sleeping.” 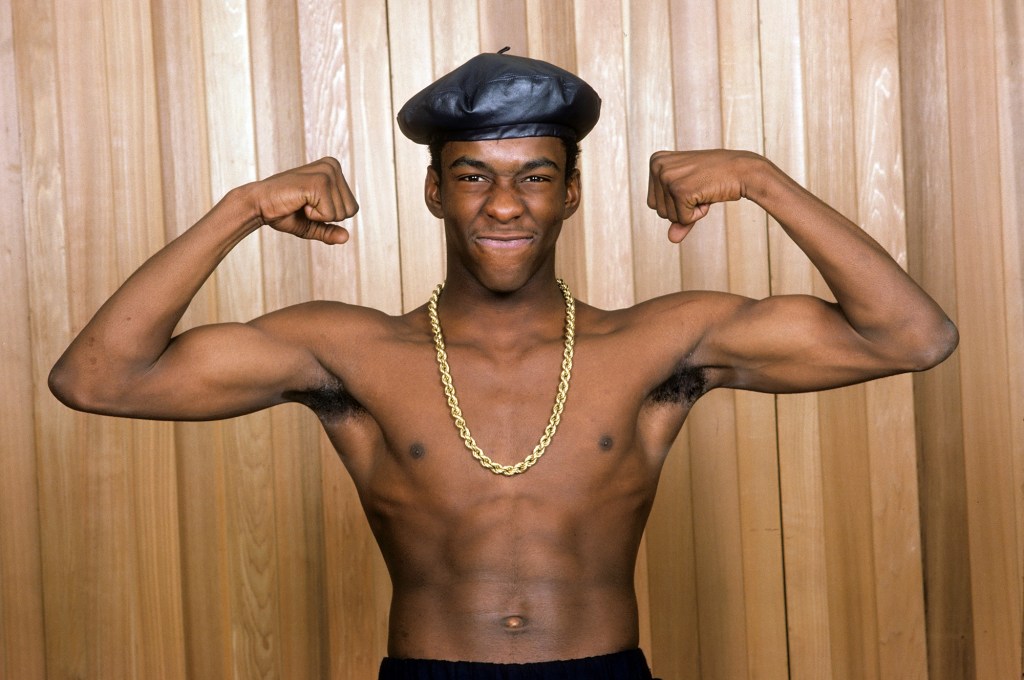 In his latest A&E doc, Bobby Brown admits to having been a “sex addict” who once had a fling with Madonna.Copyright: Todd Kaplan