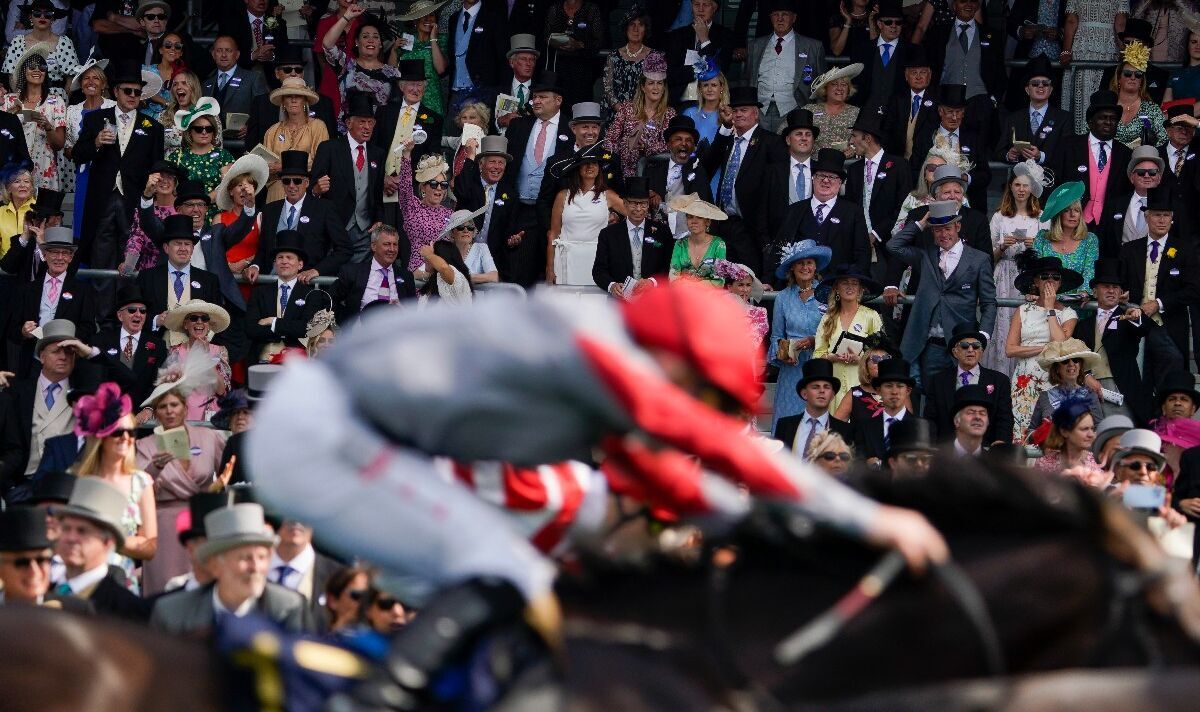 Britain’s bookies will mark the Queen’s Platinum Jubilee by donating all of the profits from the Britannia Stakes race at Royal Ascot to among the UK’s top charities. The favored racing festival, often frequented by the Queen herself, began on Tuesday 14 June, and can run until Saturday 18th.

ABF – The Soldiers’ Charity, Sue Ryder, Ascot Racecourse Supports Community Fund, The Ivors Academy Trust and Cotswold Riding for the Disabled will all profit from the gesture. The bookies will hand over all profits they make from win and each-way bets, after levy and duties are deducted, on the big-field heritage handicap.

Michael Dugher, Chief Executive of the BGC, said: “I’m absolutely delighted that the BGC’s largest members are once more raising vital funds on the Royal meeting for among the country’s top charities, especially on this the yr of the Queen’s Jubilee.

“Her Majesty’s passion for racing is understood across the globe. It’s a sport that has the facility to bring people together and Royal Ascot is certainly one of the nice highlights of the calendar.

“Hundreds of thousands of individuals enjoy a flutter and I’m proud that betting firms will donate their profits from certainly one of Royal Ascot’s top races, the Britannia Stakes, to go towards some great charities. I’m once more indebted to everyone at Royal Ascot for his or her continued support”.

Alastair Warwick, Managing Director of Ascot Racecourse, added: “We’re delighted that Royal Ascot will once more play a component in raising useful funds for these deserving charities. I do know this implausible initiative from the betting industry is hugely appreciated and the cash might be used for some extremely worthwhile causes.”

“We’re the Army’s national charity and stand on the forefront of support for the Army family, last yr supporting 60,000 people in 63 countries around the globe. Our charity believes that every one serving soldiers, veterans and their immediate families must have the chance to avoid hardship and luxuriate in independence and dignity.”