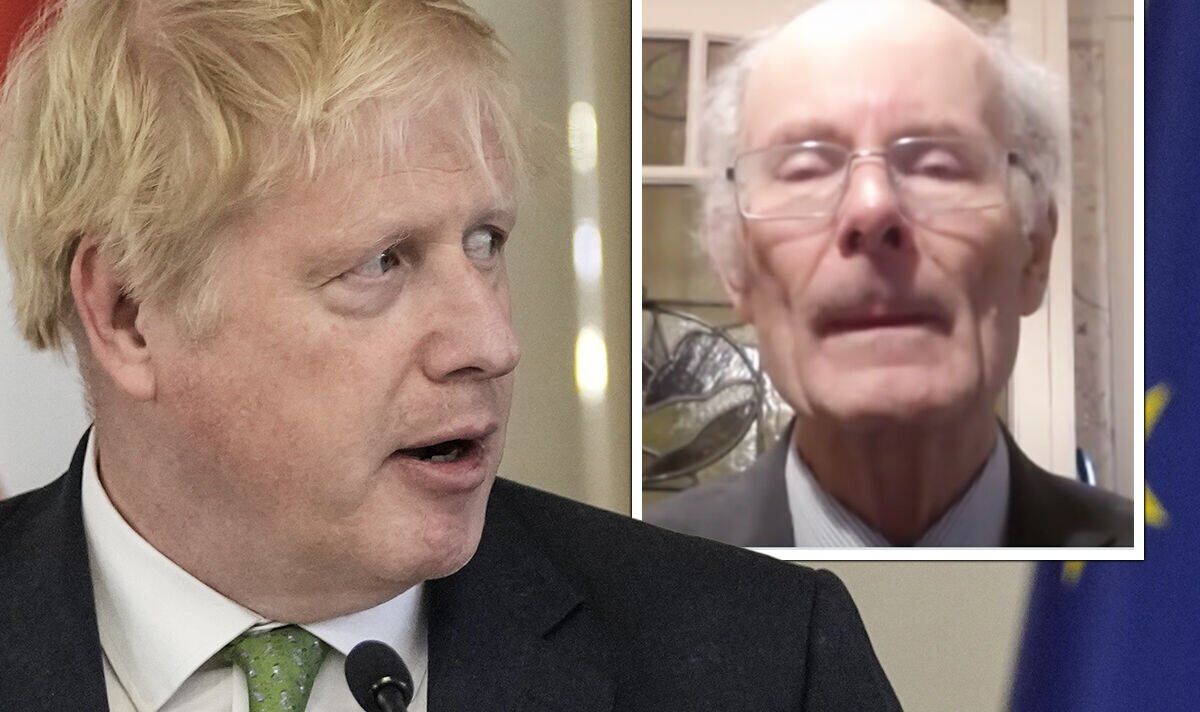 The pollster told Express.co.uk that the Prime Minister is now entering “choppy waters”. He flagged key three aspects which could act as “potential tripwires” for the Prime Minister: the end result of the Sue Gray report, the findings from the Committee on Standards – which is undertaking an investigation into whether or not Mr Johnson misled parliament on Partygate – and the end result of the investigation into Keir Starmer’s alleged breach of Covid rules.

This comes after the Tories suffered a bruising lead to the local elections last week.

The party lost almost 500 seats and lost control of 11 councils across the UK.

It shed support primarily to the Liberal Democrats in southern England and lost key London councils to Labour.

The party also took losses in Scotland and Wales, where the SNP and Labour won seats respectively.

Talking to Express.co.uk concerning the election results, Sir John said: “It confirms what we saw from the opinion polls, that the tories at the moment are in choppy waters.

“These are all potential tripwires and I feel if Tory MPs were being rational, I’m unsure your view of whether or not Boris Johnson should stay needs to be any kinder to the Prime Minister than it was seven days ago.

“In the event you were wondering should you think he should stay, you must still be wondering.

On Thursday, the overall variety of fines given out for Downing Street parties surpassed 100.

The publication of Ms Gray’s report into parties at Downing Street needed to be delayed while Scotland Yard completes its own investigation.

Downing Street sources have said that the report is prone to be ready for publication by the top of May.

One source said that the senior civil servant was “working towards the top of May because the probably timetable”.

And one other admitted it was “wishful considering” that the report could be accomplished before then.

Ms Gray published a condensed version of the report in February nevertheless it is anticipated that the total version is prone to be more damning for individuals who were in attendance on the events.

No 10 has committed to publishing the total version of Ms Gray’s report.