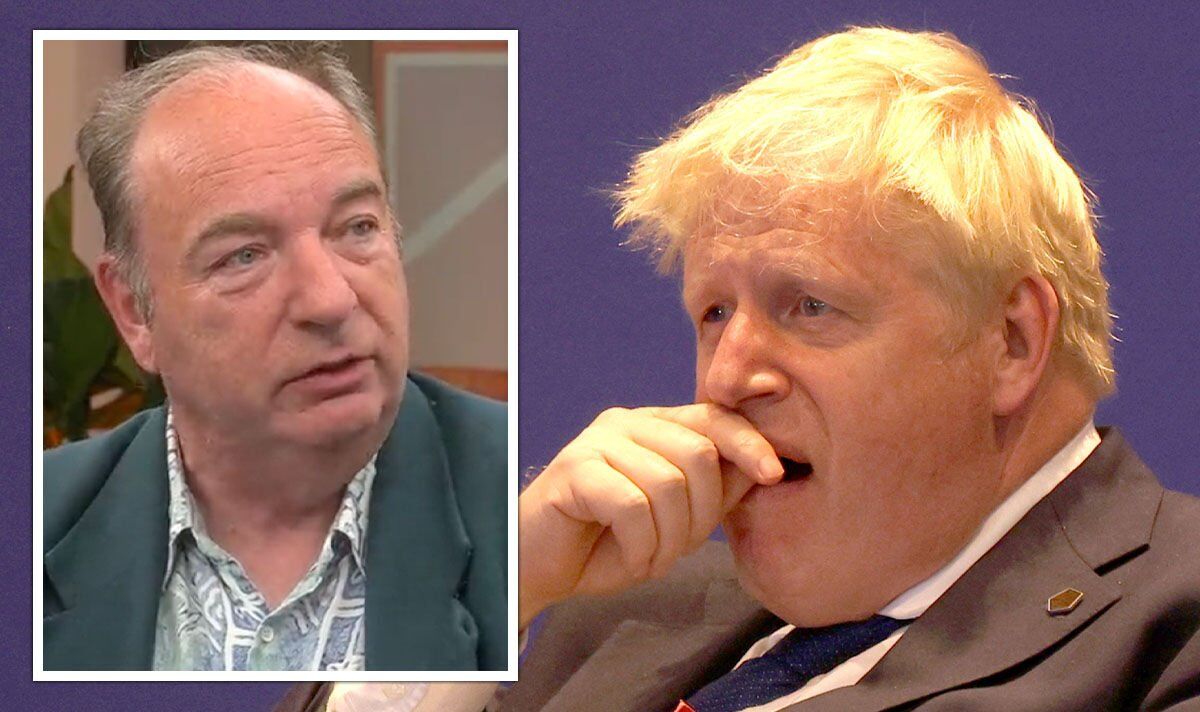 Labour leader Sir Keir Starmer is looking for a general election as Boris Johnson’s support is crumbling after two of his most senior Cabinet ministers resigned on Tuesday following the Chris Pincher scandal. Lord McDonald’s letter, which revealed the Prime Minister knew about Chris Pincher’s misconduct before appointing him deputy chief whip, was the last straw for Rishi Sunak and Sajid Javid who each cited the integrity of the Government to step down.

Now that Boris Johnson appears to be on the sting of his premiership, he still has “certainly one of the dice left”, former minister Norman Baker said.

Norman Baker told GB News: “He’s got one roll of the dice left in my opinion, which is a general election if he desires to down that road. Indeed, he may take the view cynically that it’s a great idea to try this before the privileges committee report on whether or not he’s misled parliament, which is an investigation which has now begun.

“But whether he actually wants it or not, I don’t know.”

GB News’ Eamonn Holmes asked: “So watch out what he asks for?

Mr Baker said: “Well, he may take the view that Boris Johnson is best to criticise for Labour and LibDem in the meanwhile.”

Boris Johnson suffered a significant setback on Tuesday when two of his top Cabinet ministers resigned. Former Chancellor of the Exchequer Rishi Sunak and former Health Secretary Sajid Javid each stepped down following the revelation by Lord McDonald that Boris Johnson knew about Chris Pincher’s misbehaviour when he appointed him deputy chief whip.

Chris Pincher was forced to resign after complaints of drunkenly groping two men on the Carlton Club on June 29.