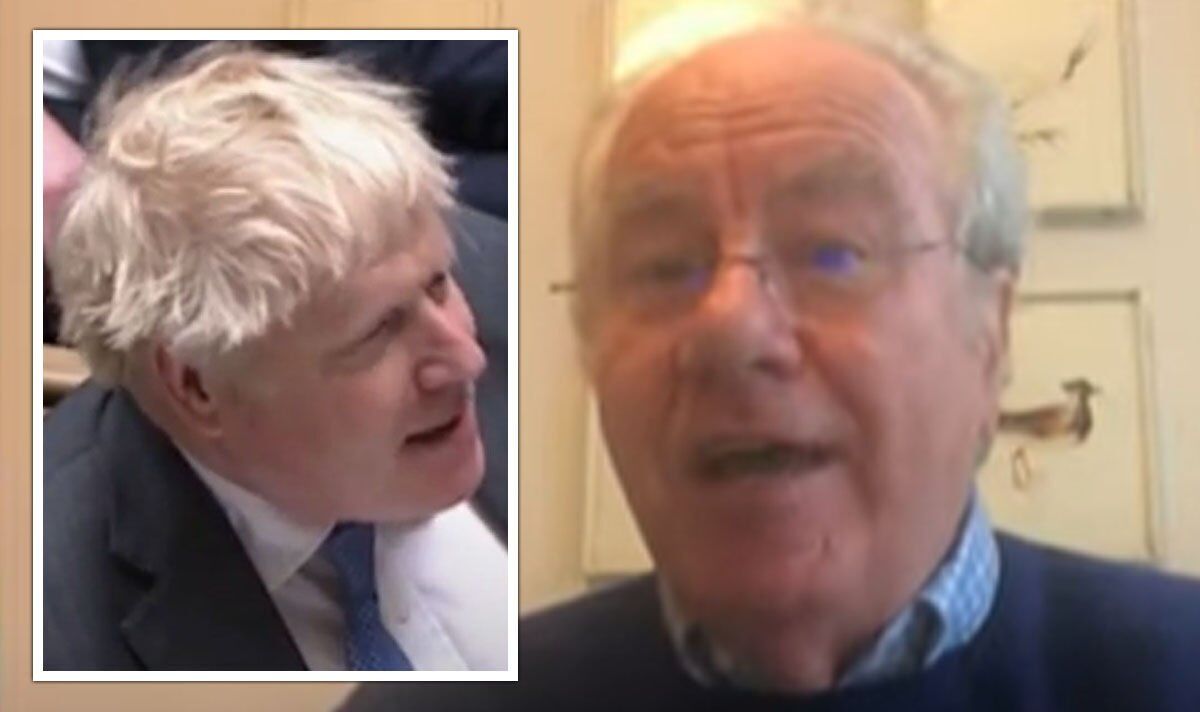 Police have told Boris Johnson he faces no further motion over lockdown breaches, Downing Street said, after the Metropolitan Police concluded its partygate investigation with a complete of 126 fines. The Prime Minister has also said he cannot “magic away” all of the soaring food and energy expenses as he comes under increasing pressure to alleviate the cost-of-living crisis. Former President of YouGov Peter Kellner has since explained how this might impact the Tories.

Chatting with Sky News, Mr Kellner said: “The local elections showed Labour broadly narrowly and only narrowly ahead of the Conservatives.

“All history of midterm local history says that Governments get better as the next election approaches.

“History repeats itself and it’s considered one of the the reason why Boris Johnson is feeling a bit chipper in the intervening time.

“If history repeats itself, the Conservatives could well come back and win the following election.

“The query really is, ‘is that this midterm different?’

“We have got the price of living crisis, we have predictions of the economy stalling in the following couple of years.

“The hope for the Conservatives is that history repeats itself.

“The fear is that this time it’s different and I would not put an excessive amount of money either way.”

The poll found 26 percent of those asked were “positive” concerning the prospect and 58 percent didn’t think a PM’s ethnicity was relevant.

But lower than half of those surveyed felt relations between ethnic groups had improved over the past ten years.

While a 3rd of ethnic minority Britons thought progress could be made on combating racism in the last decade to return, 1 / 4 feared things would worsen, the survey found.

Ethnic minority Britons were also nearly twice as prone to be frightened about unemployment as white respondents, by 23 percent to 12 percent.