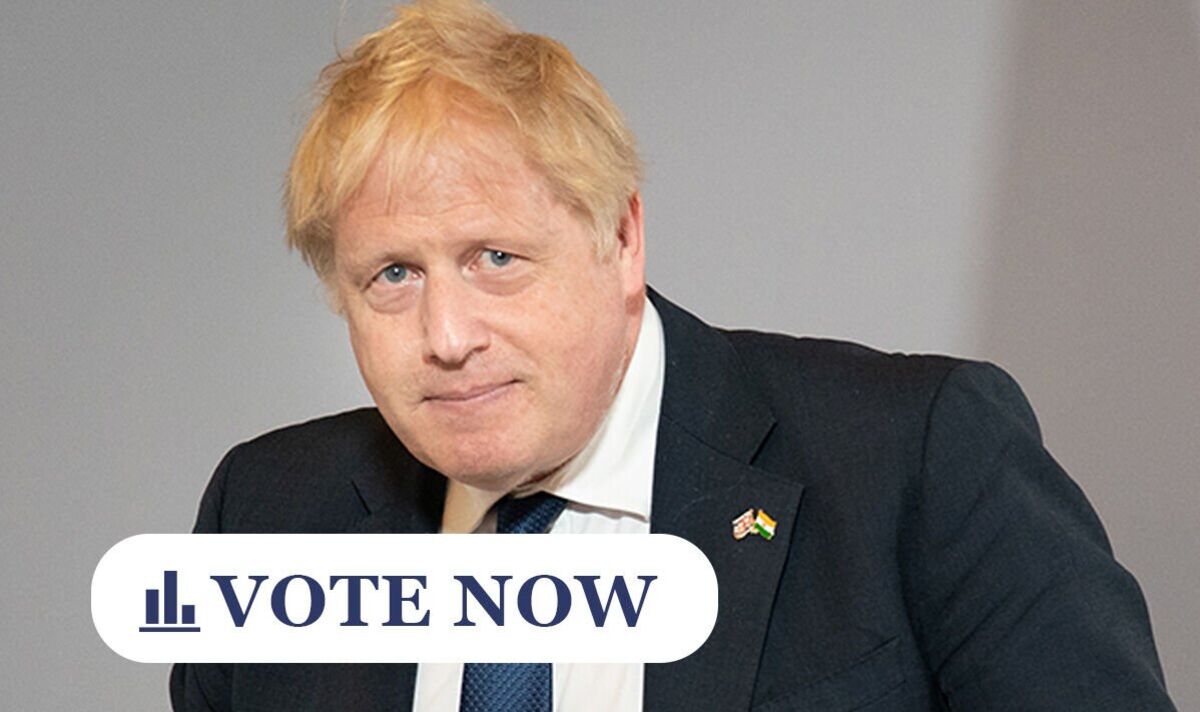 Former Prime Minister Boris Johnson has been tipped to return to Downing Street this 12 months, with Tory peer and ally Stephen Greenhalgh claiming that a comeback was “likely”. But do you think that Mr Johnson should return as Prime Minister? Vote in our poll.

Lord Greenhalgh told BBC Newsnight on Tuesday: “I used to be with Boris in City Hall within the second term and I feel he was more successful within the second term than the primary. I used to be asked by someone to read a [Harold] Wilson biography by [Labour MP] Nick Thomas Symonds and that was all a couple of Prime Minister who comes back in two distinct terms and Boris might be the identical with a niche. So I feel it is probably going, not 100% certain but there’s a powerful probability he’ll return.”

Prime Minister Rishi Sunak faces a battle against waves of strikes and chaos within the NHS as he tries to win support for the Conservative Party before the subsequent general election. Some political commentators imagine that a poor result for the Tories on the local elections in May could allow for Mr Johnson’s return.

Mr Johnson resigned from his position in July last 12 months after he lost the arrogance of Conservative MPs following a series of scandals, leading to his position becoming untenable. The previous Prime Minister continues to be facing an investigation by the Commons Privileges Committee over Partygate.

One Conservative MP told the i: “Looking forward to 2023, there are two things which are absolutely critical when it comes to how Boris plays it – firstly when it comes to the Covid inquiry, he must clear that hurdle. The second factor might be to see how Rishi is doing within the opinion polls. If the opinion polls indicate a Tory loss [in 2024], then the natural instinct for self-survival will kick in and if which means Boris, then some people will take a deep breath and say ‘so be it’ – even in the event that they are against him now.”

Nonetheless, former cabinet minister David Davis claimed, while writing within the Independent, that one other change of leader before the subsequent general election would cost the Conservatives at election time.

So what do YOU think? Should Mr Johnson stage a comeback? Vote in our poll and leave your thoughts within the comment section below.