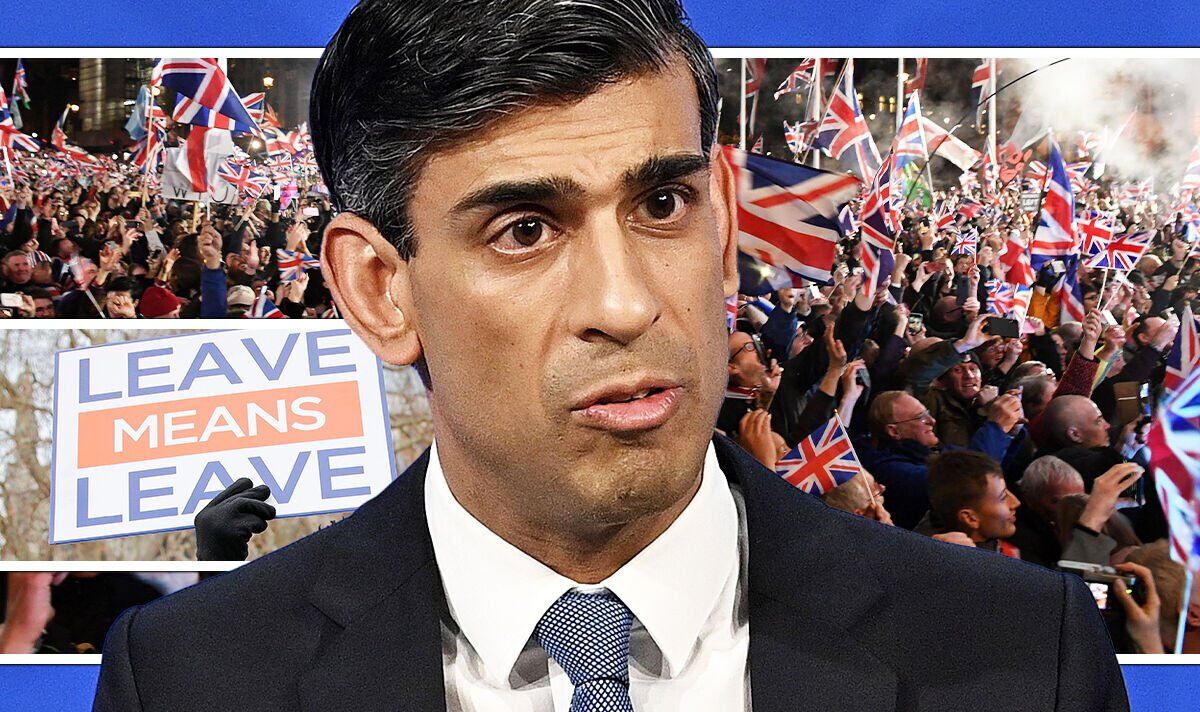 Brxiteers have been urged to back the “greater beast” because the Tory leadership contest heats up and one other Cabinet member considers launched a bid.

The priority is that Right-wing support could fracture between the Home Secretary, Suella Braverman, Attorney General, and Kemi Badenoch, the previous equalities minister, which could lead to a win for Rishi Sunak who is decided to maintain taxes high.

Ms Patel warned that Britain was within the grip of a Seventies-style economic meltdown and vowed to chop taxes, ditch green levies and begin fracking.

Greg Smith, the MP for Buckingham and one among her backers, said: “It’s my hope that candidates fishing in the identical pool will unite round her as the larger beast.”