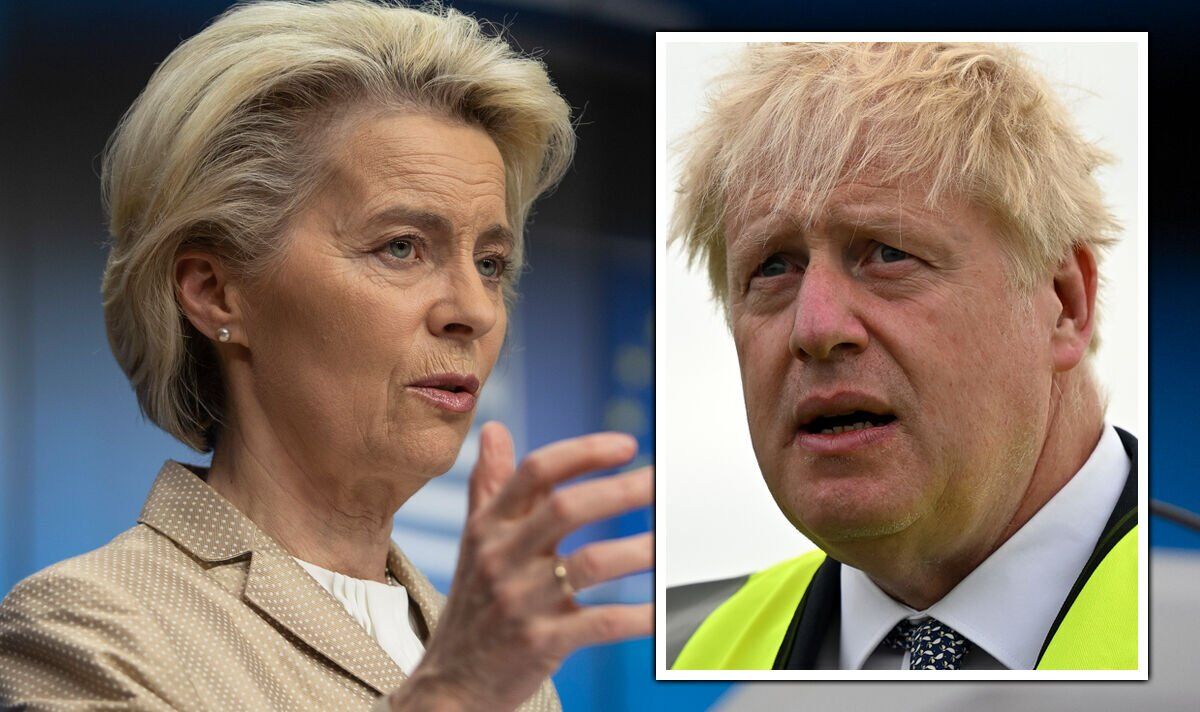 Sky News’ political editor Beth Rigby erupted on the vice-president of the European Commission Maros Sefcovic over plans to launch legal motion against the UK , describing it as an “empty threat”.

Talking to Beth Rigby Interview, Mr Sefcovic said: “We have been constructing our latest post-Brexit relationship on a really clear foundation.

“The primary one was the agreement part on the protocol of Ireland and Northern Ireland.

“If you happen to pull the rack from under this construction then in fact now we have a fundamental issue with the entire architecture and due to this fact we cannot exclude anything.”

“If you happen to’re Boris Johnson in London and listening to this you are pondering, ‘a trade war could are available three years’ time’ which is after the following general election.

“Politically its meaningless in the best way that it’s an empty threat at this point in negotiations.”