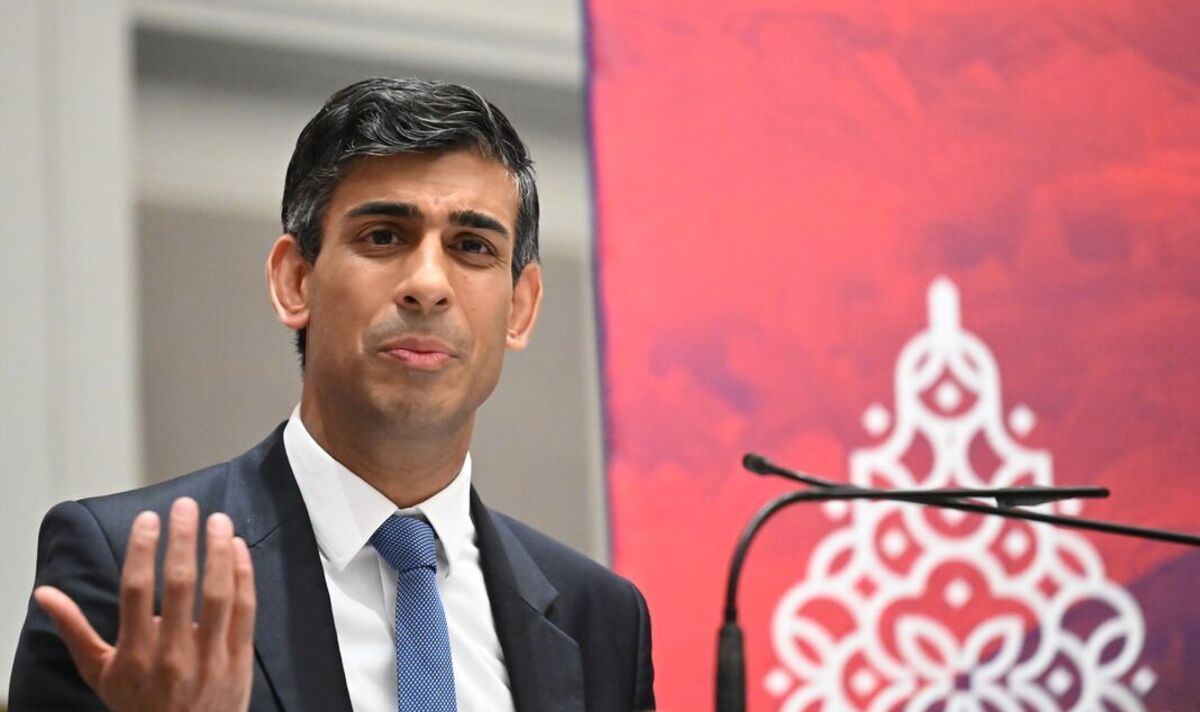 The Government is reportedly eyeing up a more in-depth relationship with the EU that avoids the present barriers to trade. Rishi Sunak is believed to be mulling a latest Brexit plan that may see Britain having a Swiss-style take care of the bloc, a move that’s already infuriating staunch Tory Brexiteers.

Downing Street sources rejected the report however the Times suggested that behind closed doors some in Government have indicated that the pursuit of a frictionless trading relationship with the bloc requires moving to a Swiss-style arrangement over the following 10 years.

In line with the paper, this could not extend to a return to freedom of movement.

Reacting to the reports, Director of the Vote Leave campaign and Tory peer Lord Cruddas, vowed to mobilise his old team to stop the plans.

He wrote: “It is a reversal of the 2016 EU referendum when over 17 million people voted to depart the EU.

“I’m able to mobilise the Vote Leave team to stop it. We’re able to fight for the Brexit the electorate voted for.”

Switzerland and the EU have a detailed economic relationship based on a series of bilateral agreements, giving the country direct access to parts of the EU’s internal market including the free movement of individuals.

The UK is locked in long-running talks with the EU over the Northern Ireland Protocol, a post-Brexit arrangement for the region designed to avoid a border on the island of Ireland.

Unionists have opposed the protocol as impeding trade between Northern Ireland and Great Britain, placing a border within the Irish Sea.

This has resulted within the collapse of the Stormont Assembly, with top civil servants left to run government departments.

Mr Hunt also insisted the UK would discover a method to improve trading ties with the EU without rejoining the one market.

Simon Clarke, the previous levelling up secretary, was amongst those to criticise any suggestion that the UK could pursue a Swiss-style arrangement.

The Tory MP tweeted: “I very much hope and imagine this is not something into consideration. We settled the query of leaving the European Union, definitively, in 2019.”

Lord Frost, the previous chief Brexit negotiator, also tweeted that he hoped if that the report was correct “the Government thinks higher of those plans, fast”.