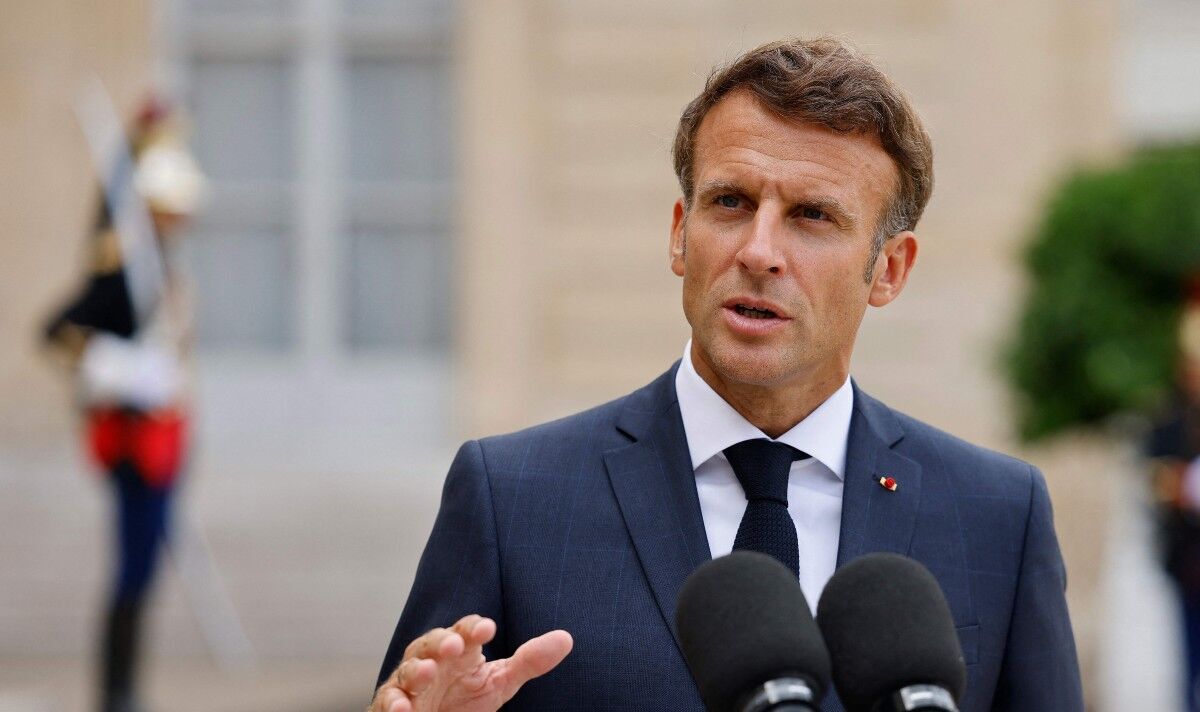 The UK was set to participate in Horizon Europe – which provides British researchers access to prestigious EU grants to work on crucial projects – as negotiated in 2019 under the Trade and Cooperation Agreement (TCA). But despite the agreement, the bloc told Britain it cannot participate until the Northern Ireland Protocol dispute is resolved.

This has left the British research community in a state of uncertainty because the EU has dragged them needlessly into the Brexit feud, with the delay rumbling on for greater than 18 months.

Because the impasse shows no signs of ending, the UK looks poised to ditch the programme altogether and go for a recent global plan which could still involve working with European partners, in addition to look outside Europe too.

Drawn up by former Science Minister George Freeman, he told Express.co.uk the countries wanting to become involved range from Switzerland to Germany.

But Emmanuel Macron, who in accordance with Mr Freeman played a big role in dragging UK scientists into the Northern Ireland Protocol feud, will reportedly not become involved.

Mr Freeman told Express.co.uk: “If the EU proceed to play hardball it’s time for us to recommit the cash we’d have put into Horizon to launch an enormous daring Global Britain Science and Technology Programme for international collaborations beyond the EU.”

The UK had earmarked around £15billion for the project, but under Plan B, UK researchers have been promised that they are going to receive grants from the Government as a substitute.

The backup plan can be set to see see the establishing of a “talent and research stabilisation fund”.

This can help to prop up the income of universities that will be especially hard hit by the lack of those European funds.

But in addition to accounting for the lost opportunities, Mr Freeman said there’s much to achieve from his backup plan.

He told Express.co.uk: “We could galvanise exciting global collaborations for research and UK technology with partners from Europe and beyond around big issues like polar research, agritech, satellite retrieval, marine biotech, pandemic prevention and biosecurity. We could attract huge global investment into the UK.

“That’s the Plan B I actually have been preparing this yr which is now able to go.

“The Swiss, the Germans, the Italians, the Norwegians, although not the French, have all said to me that should you’re going to do an enormous international science programme, we’d like to be a component of it.”

But Mr Freeman stressed that point is of the essence, and has urged the incoming Prime Minister to embrace the plan with open arms.

He said: “We want to maneuver fast. With out a clear international framework UK science is falling behind which can hold back UK growth.