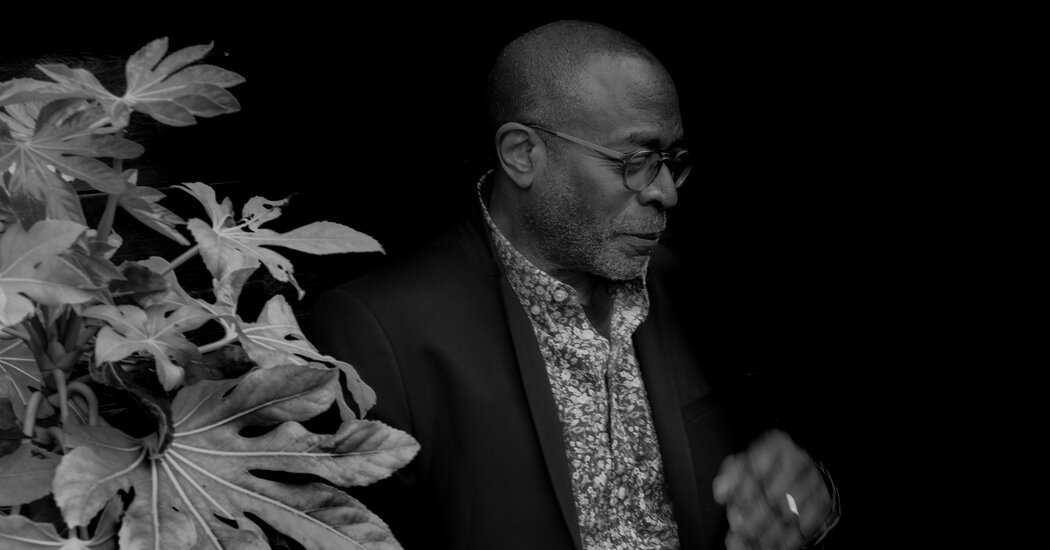 “I can see this now as a 69-year-old man, but I wasn’t equipped to know those things at that age,” Jackson said. Soon, Jackson stopped receiving royalty payments from Brouhaha; he’s never gotten them since. It didn’t help that Scott-Heron was developing a dependence on cocaine — first powder, then crack — that might ultimately derail his own profession as well, and sometimes left him scrambling for money.

Jackson did freelance work for some time, fiddling with Kool & the Gang and Phyllis Hyman, amongst others. And he shopped around some demos that he’d made with help from the engineer Malcolm Cecil, who had produced a couple of of his and Scott-Heron’s albums. But over a dozen labels turned them down, and in 1983, he went to work for Recent York City, where he stayed until he retired in 2017.

Immediately, collaborators began coming out of the woodwork — particularly artists of a younger generation, like Vega, who were desperate to touch the hem of an idol. By mid-2018 Jackson was recording repeatedly with Daniel Collás, a producer known for his work with the Phenomenal Handclap Band, putting together what would turn out to be “This Is Brian Jackson.”

The album features two songs drawn from recordings he made within the late ’70s with Cecil and members of the Midnight Band. One other is a tune that Jackson recorded back then during a session at Electric Lady Studios in Recent York, for the soundtrack of a Black indie film, “The Baron.” Those tapes had been lost, so he and Collás recut the song from scratch.

Not long after he began recording with Collás, Jackson was approached by the famed hip-hop producers Ali Shaheed Muhammad and Adrian Younge, who had just began a project called Jazz Is Dead centered on collaborations with musical elders. The album they made together channels the spirit of Miles Davis’s early ’70s jazz-rock, and was released last 12 months.