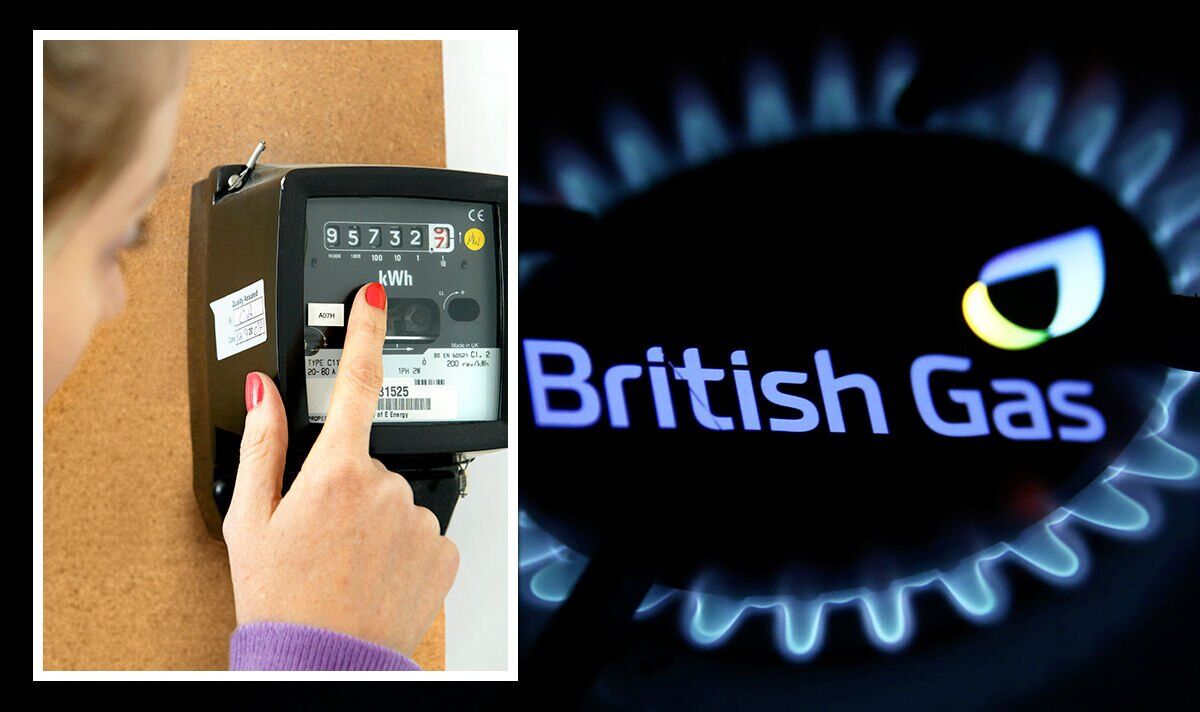 The UK’s largest energy provider has announced a recent scheme as a part of the National Grid’s ESO service. The ‘Peak Save’ trial will test the potential for reducing demand on the Grid during specific times of day.

It should ask households to scale back their usage during ‘turn-down’ events by the National Grid.

British Gas is to set customers a 30 percent reduction goal per household to aim for, under the scheme.

Customers can expect to be contacted via text no later than 6pm the day before an event.

They are going to then must opt into an event no later than 12am with the intention to qualify.

“We’re exploring make this scheme work best for our customers in order that it suits in with their habits across the home.

“This approach to assist manage residential electricity demand is prone to develop into a significant feature of the market in years to return.

“We’ll be taking learnings from this stage with the aim of using our scale to roll out to our wider customer base.

“We’re committed to helping improve energy security within the UK and shifting demand is one a part of that strategy.

“This 12 months we have now also reopened our rough storage facility to store as much as 30 billion cubic feet of gas for UK homes and businesses over this winter, boosting the UK’s energy resilience.

“As well as, our recent gas supply agreement will see Equinor deliver to Centrica sufficient gas over the approaching three winters to heat a further 4.5 million homes.”

The scheme has been enabled by the demand flexibility service launched by the National Grid this winter.

All UK energy suppliers have been offered the choice to financially reward customers who reduce their electricity usage during times of peak demand.