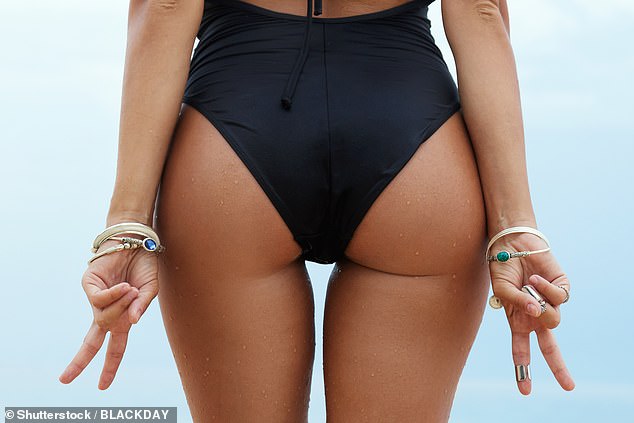 From ‘sun’s out, buns out’ to ‘wish you were beer’: Britons name essentially the most cringeworthy summer holiday social-post photo captions (and the cliched pictures to avoid sharing)

‘Sun’s out, buns out’ and ‘hot dogs or legs?’ have been named and shamed because the two most cringeworthy captions for summer holiday social posts.

They jointly topped a rating of phrases that Britons find irksome when used to caption vacation snaps, with ‘life’s a beach’ coming second and ‘be rude to not’, ‘wish you were beer’ and ‘one other day in paradise’ joint third.

Gratuitous bikini shots were deemed essentially the most annoyingly cliched photos to share, in keeping with the study.

Gratuitous bikini shots were deemed essentially the most annoyingly cliched photos to share, in keeping with a study

The findings come from a survey of two,000 UK adults by holiday firm On The Beach, which revealed that two-thirds of Brits would relatively not post in any respect than risk sharing ‘basic beach’ content – and almost half would even unfollow family and friends in the event that they used cliche captions.

The remainder of the cringeworthy captions rating comprises ‘vacation mode: on’, ‘girls just need to have sun’, ‘catch flights, not feelings’ and ‘wish you were here’, which all received the identical variety of votes.

After gratuitous bikini shots, the subsequent most-cliched holiday pictures were considered to be hot dogs or leg shots and hands joining to create a heart in front of a sunset (joint second), the primary airport beer (third) and a boarding pass and/or passport on a table on the airport (fourth). 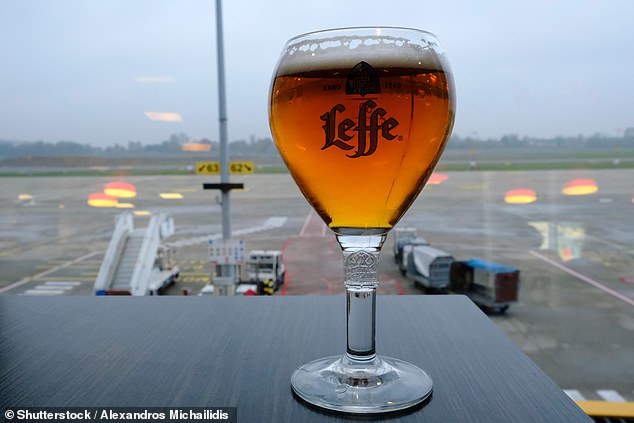 Source: On The Beach

As over a 3rd (39 per cent) of those surveyed revealed they struggle to provide you with engaging captions, On the Beach asked Tom Read Wilson, wordsmith and resident ‘Agony Uncle’ on Celebs Go Dating, to share his top suggestions and inspiration for perfecting travel posts.

He said: ‘Beach-side breaks gives you loads of magic moments to select from, but when the time involves drop some vacay content, don’t overthink it. People tend to have interaction with posts that are more authentic so attempt to avoid falling into the trap of only posting one of the best bits.

‘And pack within the puns. Holidays are the proper time to get #puntastic. How about #vacationcrustacean for that impossibly delicious seafood pasta you’ve snapped? For the fantastic holiday tipple that goes with it, try #vacationlibation. Depending on what you’ve chosen, you may even flirt with stonkingly original hashtags corresponding to #bikinimartini or #swimsuitflute.

‘The simplest solution to avoid the trap of a #holidaycliche is to make your #digidiary as bespoke as possible. This begins with sharing your dreamy chosen holiday destination. For instance, you may take us on a #costadelstroll through the Costa del Sol, resolve to be #IndisCrete about your adventures in Greece and even show us just how #tenerific Tenerife is.’

Being witty will help, too.

He added: ‘The important thing to unlocking likes is all the time going to be #hashtaghumour. Your wit has the facility to have your followers eating out of the palm of your hand. Perhaps your sunny Spanish hotel has been met with rain whilst there is a heatwave back in Britain? Own it on IG and share the funny side!’ 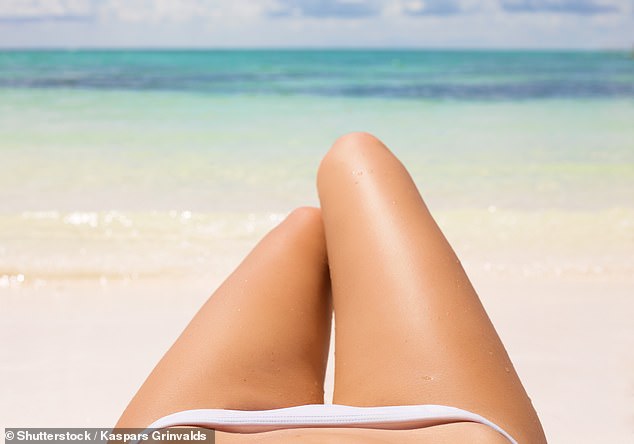 4. Boarding pass and passport on a table within the airport shot (24%)

Source: On The Beach

The survey also revealed that over half (55 per cent) miss how holidays was once before social media became so prevalent, but 29 per cent admit booking a destination based on how it is going to look on their social feed.

Barbados, Santorini, and St Tropez were named amongst essentially the most ‘Instagrammable’ holidays around, in addition to the Maldives, Cancun, and Cape Town.

Zoe Harris, Chief Customer Officer at On the Beach, said: ‘Since restrictions across Europe eased, we have seen an enormous increase in beach holiday bookings, which implies we’re set for a summer of sun, sea and sandy social content.

‘This yr, we’re encouraging people to get real on social media, celebrating the whole lot that comes with a vacation – showing off the favourite and funniest bits of their trips. We consider holidays must be enjoyed for what they’re – a break from normality and a likelihood to loosen up. Admittedly, all of us love the eye we get when posting about our sun-soaked beach break, but it will possibly be enjoyed so way more by living within the moment.’