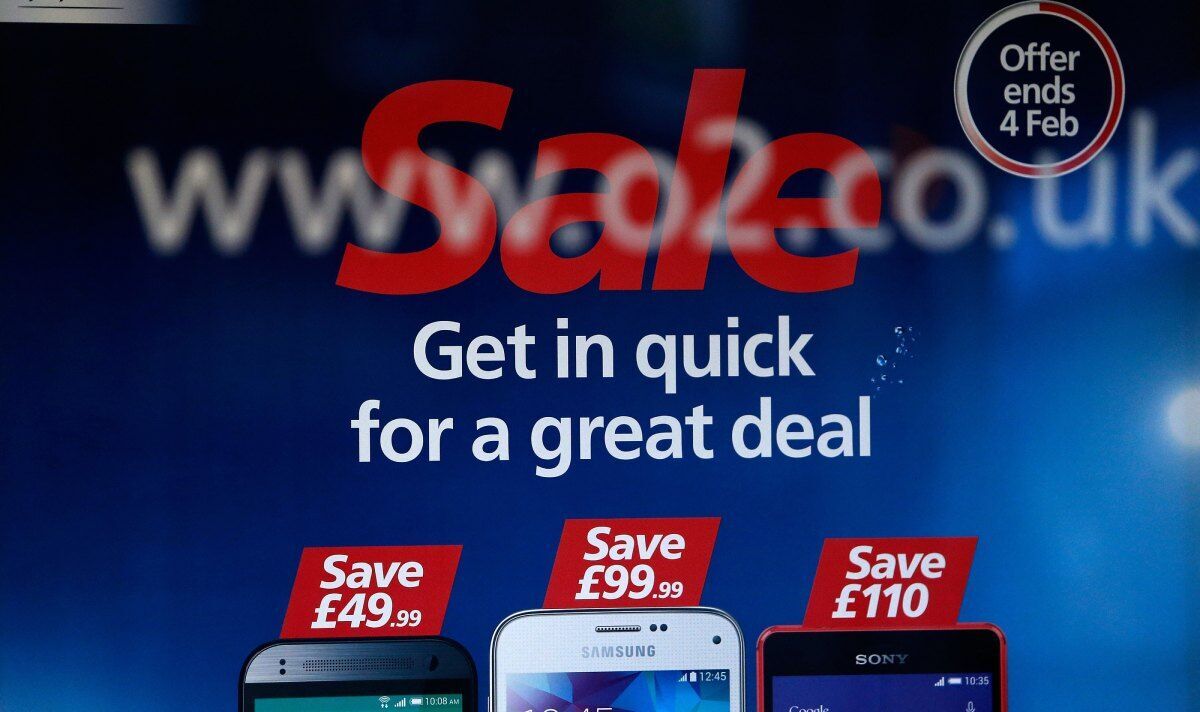 The poll of two,000 UK adults found six in ten are continually looking out for higher value when making purchases, in a bid to make their money go further.

And almost half (45 percent) are attempting to think more in regards to the future value of their goods because the cost-of-living crisis set in.

The research was commissioned by Vodafone to spotlight the importance of future savings on the subject of making decisions around purchases consumers are making today.

Personal Finance Expert, Mrs Mummypenny, said: “With more people than ever affected by rising prices, it’s essential for Brits to look to the long run and consider how they’ll make their money go further.

“Consumers should interrogate the purchases they make today, to see how it could actually profit them tomorrow.

“Investment can assist people not only lower your expenses in the long term, but can assist fund future purchases.”

The study also found greater than half of Brits (52 percent) have turn out to be more creative when considering of how to get more bang for his or her buck.

One in three savvy Brits (32 percent) are shopping around for the most effective deals and switching where appropriate.

And 1 / 4 (24 percent) are reselling items they not need or use, while 23 percent have been renegotiating existing contracts on the subject of an end.

It also emerged that, before the cost-of-living crisis, 39 percent didn’t typically put aside money to spend during peak retail moments, equivalent to end-of-season sales.

The research, conducted via OnePoll, also found six in ten repeatedly search for the most effective deals and value when purchasing the most recent tech.

And 45 percent search for the most effective offers and the way far they’ll stretch their money before committing to the acquisition of a recent smartphone.