Broncos’ offseason ranked best within the NFL by ESPN 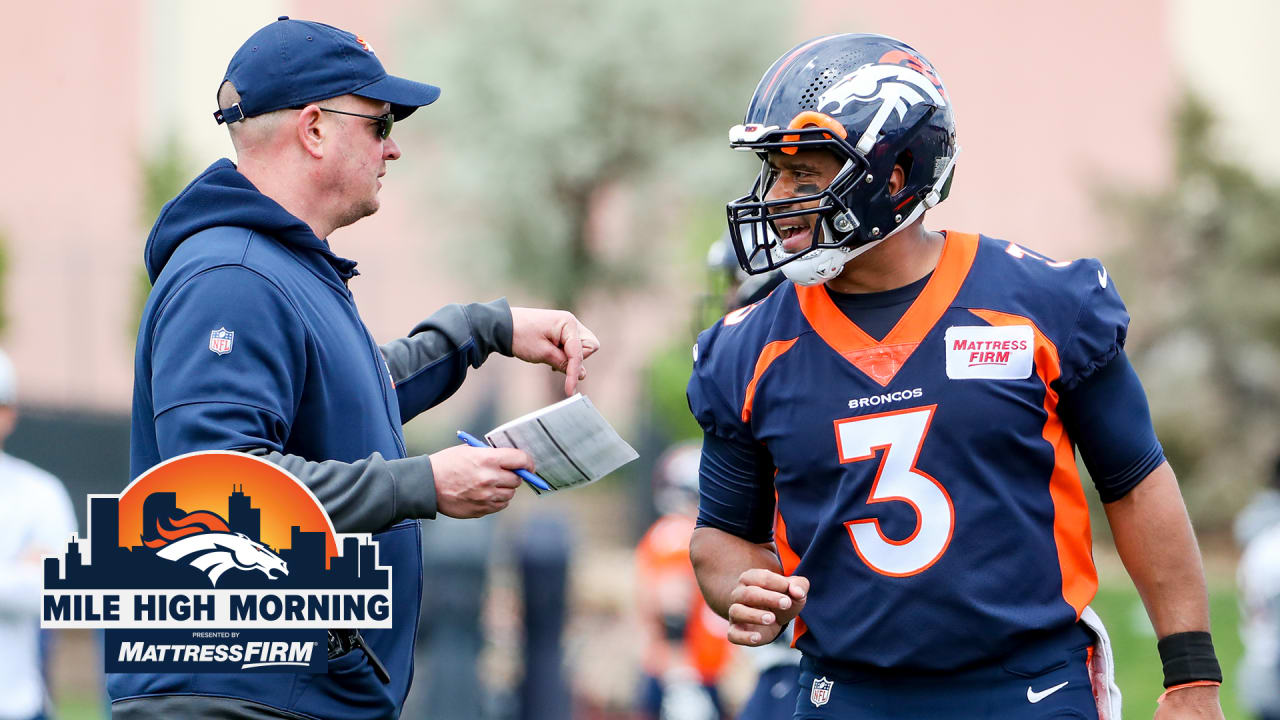 As NFL teams proceed to organize for the season, ESPN’s Bill Barnwell has ranked each team’s offseason “relative to its situation the day after the Super Bowl.” After adding quarterback Russell Wilson and making a pair splashes in free agency, the Broncos got here away with the highest spot.

“The Broncos might be thinner after sending two first-round picks, two second-round picks, a fifth-rounder and three players for Wilson and a fourth-rounder, but Wilson gives them a bona fide superstar at a very powerful position in sports,” Barnwell wrote. “It’s considered one of the most important upgrades any team made at any position this offseason.”

Along with Wilson, the Broncos also made significant acquisitions on defense, starting with the signings of outdoor linebacker Randy Gregory and defensive tackle D.J. Jones — though the selections within the secondary also were highly regarded.

“Many of the other upgrades the Broncos made this offseason got here on the defensive side of the ball,” Barnwell wrote. “After nearly coming to terms with the Cowboys on an extension, Randy Gregory balked at a language change and joined Denver on a five-year, $70 million take care of $28 million guaranteed. Underrated defensive tackle D.J. Jones left the 49ers to take over as an interior lineman on a three-year, $30 million pact. And slot corner K’Waun Williams followed Jones on a two-year, $5.2 million deal, while the Broncos were in a position to re-sign Kareem Jackson to a one-year deal.”