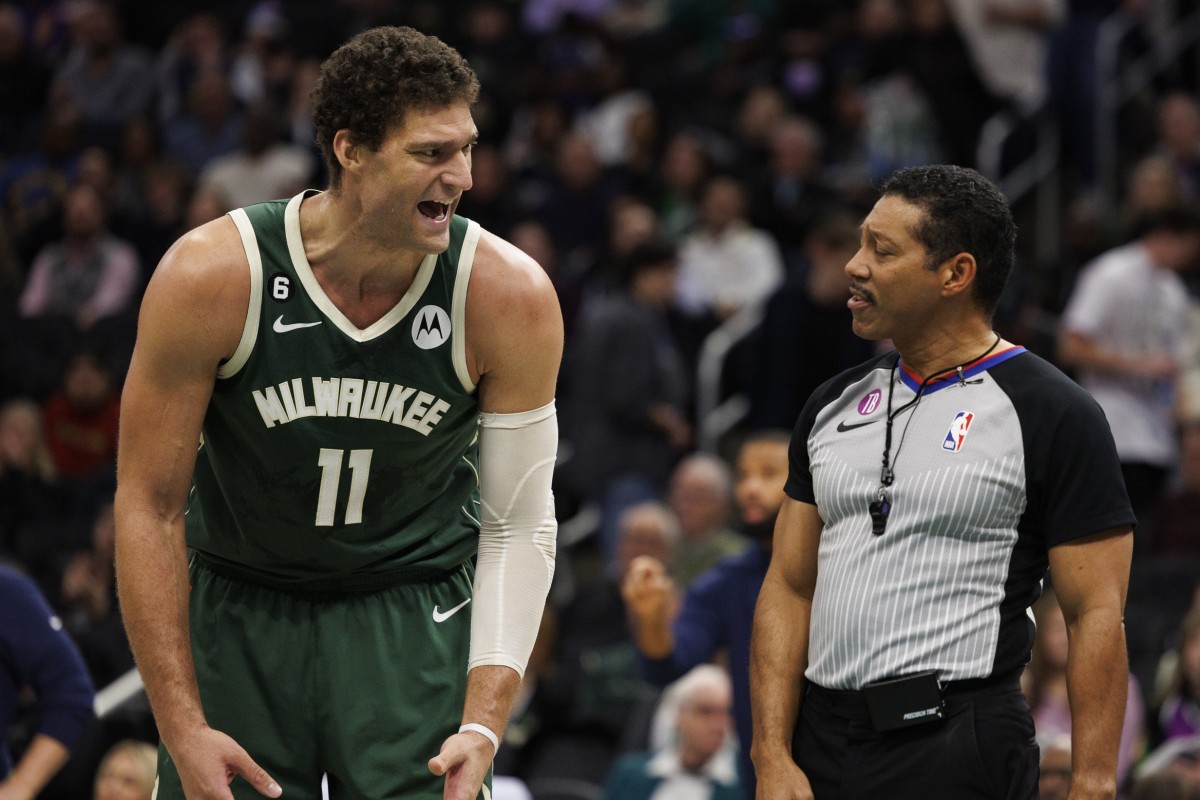 Tempers flared between the Milwaukee Bucks and the Toronto Raptors on Tuesday as Bucks center Brook Lopez and Raptors guard Gary Trent Jr. got right into a scuffle with 6:40 remaining in the sport. When the dust settled, Lopez was ejected for the primary time in his 15-year NBA profession.

Lopez was visibly frustrated after being faraway from the sport afterward, saying, “I am unable to expect the refs to get it right.”

The intensity was already nearing its boiling point when Lopez and Trent Jr. got twisted up after a basket by Jrue Holiday that put the Bucks up by three, 113-110, with 6:40 left within the match. Because the two jostled for position, Lopez took off Trent’s headband. As players from each teams rushed to separate the 2, Lopez also shoved Raptors forward OG Anunoby.

After a review, Lopez was handed two technical fouls because of a few hostile acts—for removing Trent’s headband and moving into it with Anunoby—and was ejected from the sport. That marked a milestone for the veteran big man—albeit a dubious one—because it was the primary time he had been ejected from an NBA game in his profession.

Before his ejection, Lopez had been having a terrific second half. He scored 15 of his 19 points within the third quarter and made three of his five attempts from beyond the arc.

Lopez has been on a hot streak from the deep of late. He has made 18 of his last 37 attempts from the three-point area and has been shooting 48% from deep since January ninth.