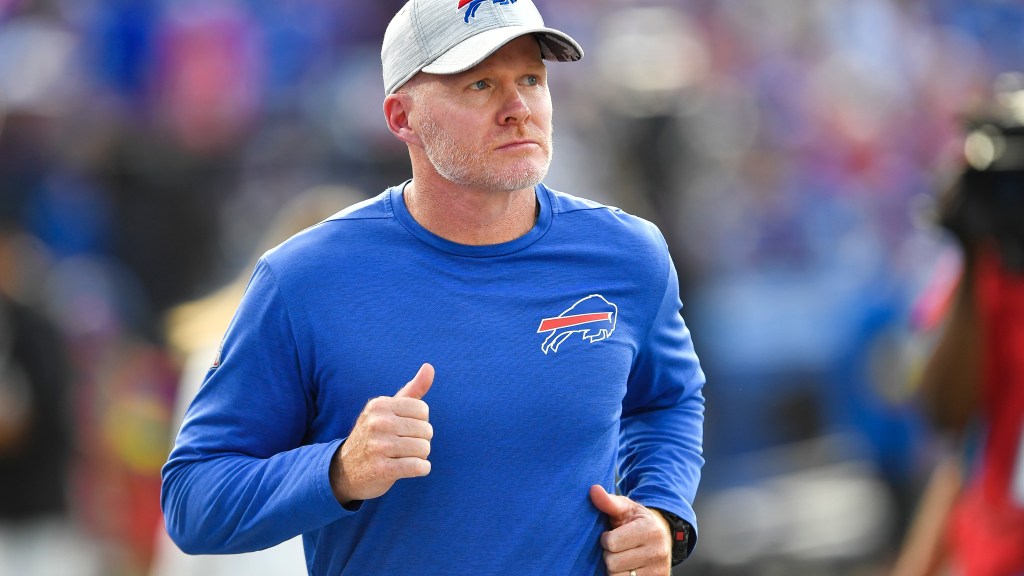 Before the Buffalo Bills face the Denver Broncos of their upcoming preseason contest, head coach Sean McDermott sat down for an prolonged interview about their previous game vs. the Indianapolis Colts.

McDermott joined NFL Network’s Good Morning Football to debate the 27-24 win against the Colts. Together with that, McDermott looked ahead to Buffalo’s 2022 regular season slate and more.

Take a look at the interview with the Bills coach below:

Sean McDermott wakes up with #GMFB to speak the Punt God, preparing for the season, the @prattprattpratt @JoshAllenQB comparison, and more.@BuffaloBills
#BillsMafia pic.twitter.com/XW4asSA2W2

ESPN: Bills’ under-25 talent is average amongst NFL teams