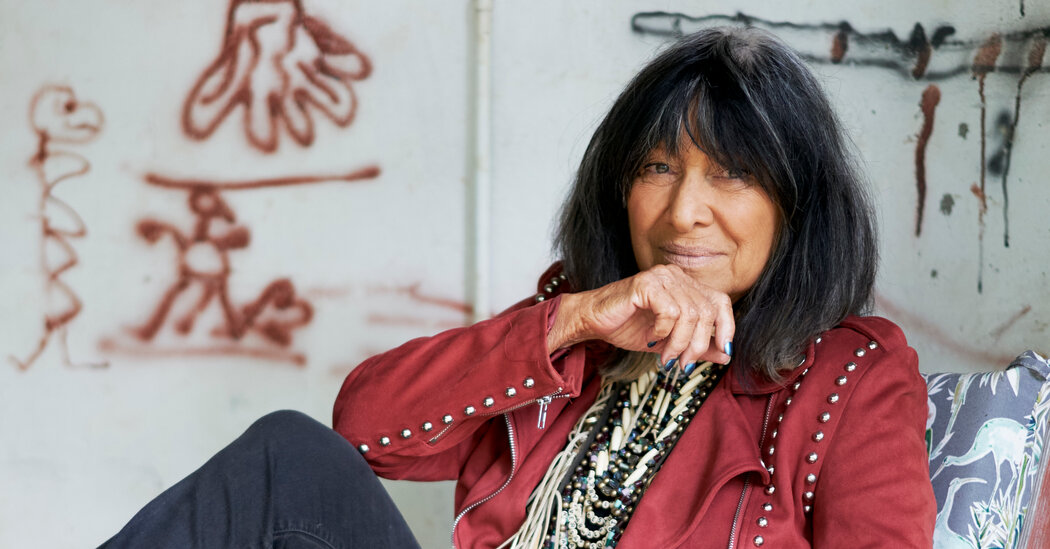 By that point, music wasn’t Sainte-Marie’s only outlet. She was solid in an episode of the favored western TV series “The Virginian,” but she declined to seem unless all the Indigenous roles were filled by Indigenous actors. (The producers initially resisted, assuring Sainte-Marie, horrifyingly, “Our makeup individuals are implausible — they’ll turn a dog right into a cat!,” she recalls within the film. She didn’t back down, though, and so they eventually complied.) In 1975, Sainte-Marie was invited to seem on “Sesame Street,” and she or he soon became a fixture on this system. During a 1977 episode, she nursed her young son and is believed to be the primary person to breastfeed on television. (“Plenty of moms feed their babies this fashion,” she explained to an inquisitive Big Bird.)

Tagaq, who’s 47, remembers seeing Sainte-Marie for the primary time on “Sesame Street” as a baby. “Back then there wasn’t lots of representation of Indigenous people just being normal,” she said. “It was all the time a cowboy-and-Indian movie or something like that. But the primary time I saw her on TV, she was just being an individual, which was great.”

From the late-60s on, Sainte-Marie was also involved in activism with the American Indian Movement — an association that, though she didn’t understand it on the time, was partially accountable for her fading impact in the USA. Years later, before an American radio interview, a D.J. apologized to her for pulling her music from his programming in that era. He then showed her a letter, on White House stationery, commending him for having suppressed Sainte-Marie’s music. She was flabbergasted. A lawyer later helped her get access to an F.B.I. file on her, which was longer than she ever imagined.

“I used to be having a heck of a time in other countries,” Sainte-Marie said, “and once I got here back to the U.S. the whole lot had type of gone away and my records weren’t played.” It “never occurred” to her that there was a government-supported ban of her music. “I just thought, singers come, singers go.”

Despite all the challenges of her life, Sainte-Marie’s infectiously hopeful energy and radiant smile seem impermeable to cynicism and despair. “I don’t like misery of any kind,” she said. “So if something starts bothering me, I either put up an umbrella or I am going inside. I do something about it, because I’m really uncomfortable being unhappy. I attempt to keep my nose on the enjoyment trail.”