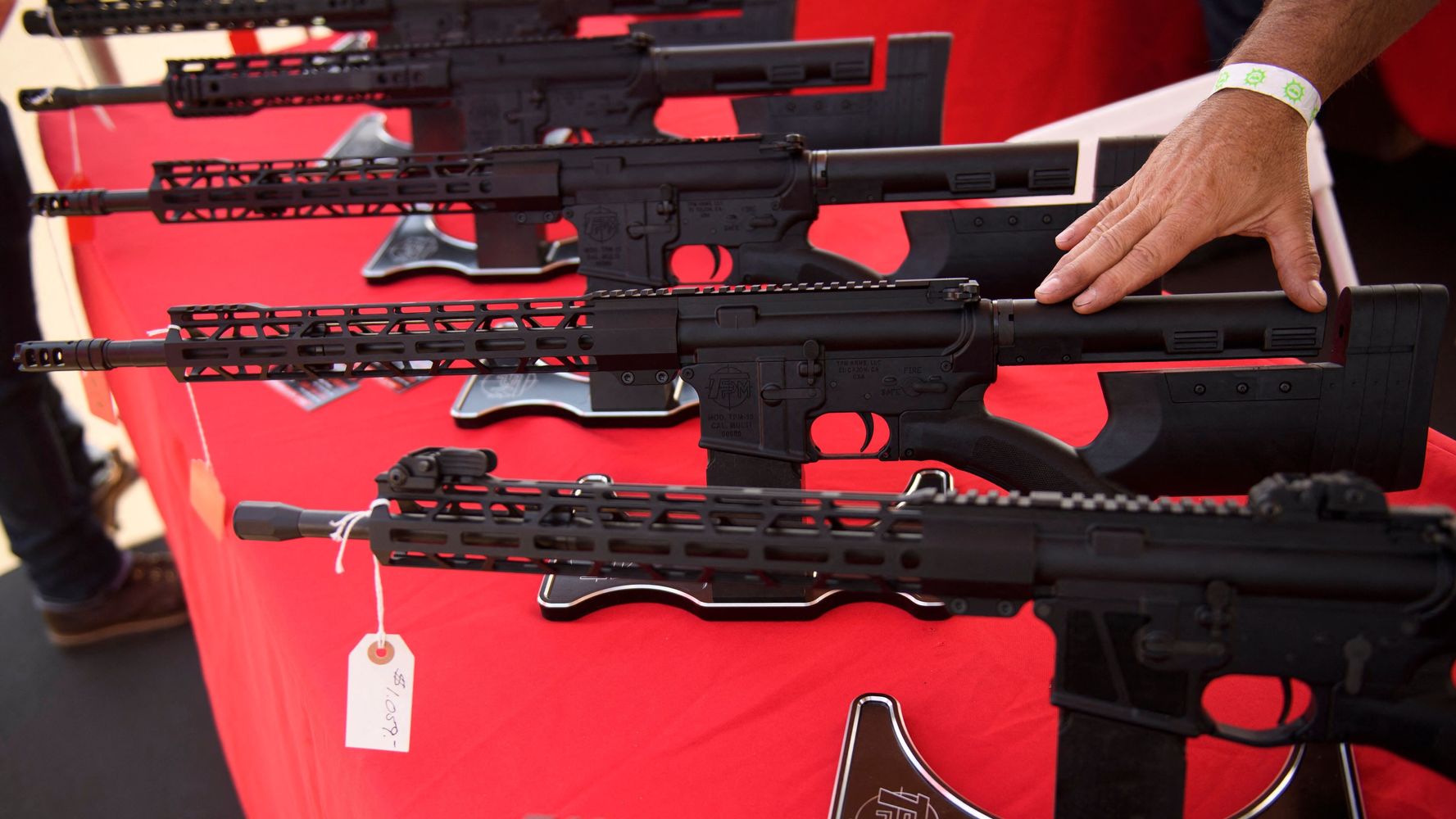 That concept got here to life this week when he signed a bill that establishes a latest code of conduct for gun manufacturers and distributors and allows private residents ― in addition to the state and native governments ― to sue the firearms businesses in the event that they’ve caused them harm.

“It’s well-known that almost every industry is held to account when their products cause harm or injury, except one: the gun industry,” Newsom said upon signing the bill.

“California goes to vary that. They will now not hide from the mass destruction that they’ve caused. … If you happen to’ve been hurt or a member of the family is a victim of gun violence, you’ll be able to now go to court and hold the makers of those deadly weapons accountable,” he continued.

Irresponsible gun manufacturers and distributors can now not hide from the mass destruction they’ve caused in California. With @AsmPhilTing‘s bill, victims of gun violence can go to court and hold the makers of those deadly weapons accountable. pic.twitter.com/aEskHjQ5hs

The laws authored by state Assemblyman Phil Ting establishes a latest set of standards that gun and ammunition manufacturers, distributors and dealers must abide by when doing business. Under these rules, industry players must establish “reasonable controls” that keep guns out of the hands of individuals almost certainly to cause harm. Such controls include enacting protocols to forestall the sale of firearms to straw purchasers, gun traffickers, anyone legally prohibited from owning a firearm and anyone whom the business has an inexpensive concern might unlawfully harm themselves or others.

“For a lot too long, the firearms industry has enjoyed federal immunity from civil lawsuits, providing them no incentive for them to follow our laws,” Ting said in a press release. “Hitting their bottom line may finally compel them to step up to scale back gun violence by stopping illegal sales and theft.”

The laws comes after a series of devastating and deadly mass shootings, including the massacre at an elementary school in Uvalde, Texas, and a series of Fourth of July shootings.

The firearms industry is definite to challenge the brand new law, and can likely cite the 2005 federal law that bans such state and federal lawsuits against gun manufacturers and dealers. Nevertheless, proponents of the brand new California law say it ought to be protected by a clause within the 2005 law that permits lawsuits if a firearms business “knowingly violated a State or Federal statute applicable to the sale or marketing of the product” and harm was directly caused due to it.

The National Rifle Association dismissed the brand new law, saying its language about “reasonable controls” can be used to overreach.

“This intentionally vague term can subject the industry to crippling lawsuits no matter whether there’s any actual violation of law, and due to this fact prevent law-abiding residents from having the ability to access the firearms essential to exercise a constitutional right,” the group said in a press release.