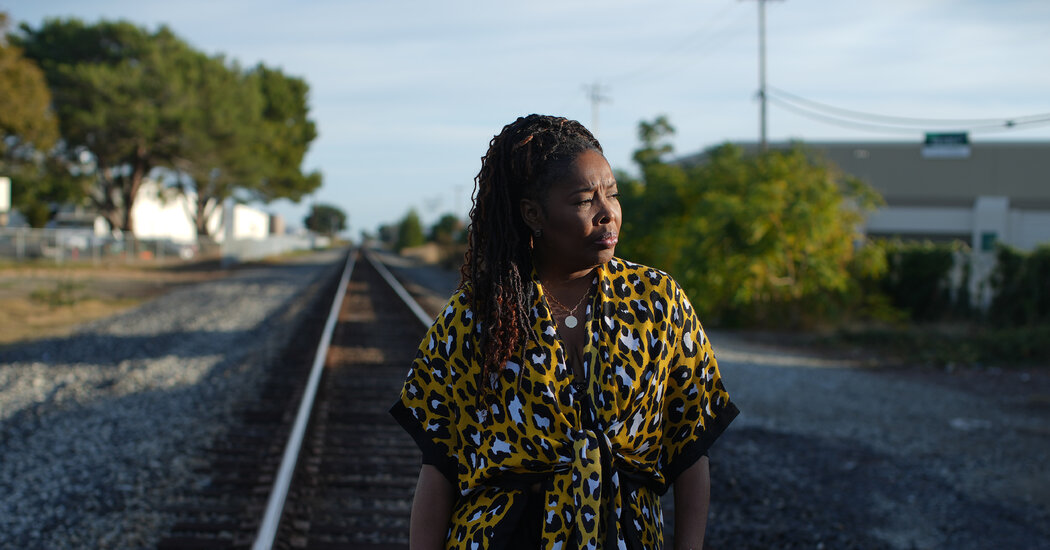 Unlike neighboring Hayward and San Leandro, Russell City didn’t have racist housing covenants stipulating that only white families could own certain homes. After World War II, it grew right into a small but tight community of Black and Latino families that after included seven churches.

On weekends, children played on the unpaved streets as their parents, lots of whom worked within the shipyards, sat on porches, and on some foggy nights, Ray Charles and Big Mama Thornton played shows at certainly one of the town’s music venues, called the Country Club.

“It was vibrant,” said Monique Henderson-Ford, who grew up hearing stories about Russell City from her mother, grandmother and cousins.

After leaving Louisiana within the Fifties, her grandparents lived briefly in San Francisco but were displaced by an urban renewal project. Using savings from years of labor at Pacific Gas & Electric, her grandfather paid $7,500 for his or her property and residential in Russell City, and the family soon added three small houses to the homestead for his or her sons.

“This was their American dream,” Ms. Henderson-Ford said in an interview.

Lacking sewer lines and reliable electricity, the world was designated as a blight, and officials called for its destruction and the world to be changed into an industrial park. Russell City was annexed into Hayward, and town and county bought up some properties and seized others through eminent domain. Residents, including Ms. Henderson-Ford’s grandmother, pleaded with officials to be allowed to stay of their homes.

“I got a pleasant place,” she told the Alameda County Board of Supervisors during a public meeting in 1963, based on a transcript. “Allow me a break.”