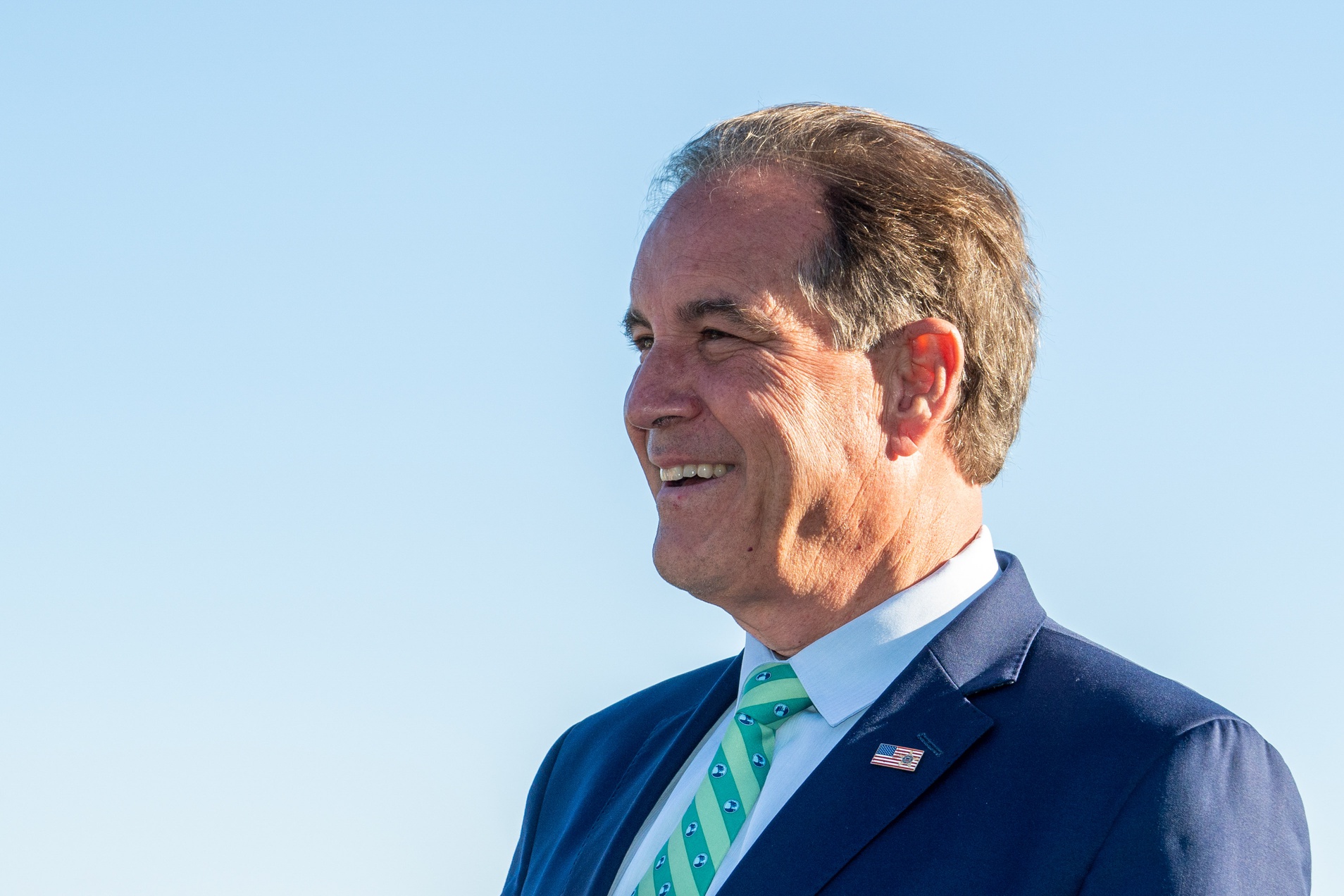 The Week 3 NFL announcer pairings are set for CBS, FOX, NBC, and ESPN. Who can be calling each of the early- and late-afternoon window games on the Week 3 NFL schedule, and where are the lead announcers for CBS and FOX heading this week?

It’s a quiet week for CBS, with just five games on Sunday of Week 3. CBS announcers can be covering 4 early window NFL games, with only one game being broadcast on CBS within the afternoon. After the CBS studio crew hands over the mic following their pregame show, which games will we hear each set of CBS announcers covering?

To see which CBS game(s) can be televised in your area, take a look at the Week 3 TV coverage map.

FOX has the doubleheader this week, and so they have a broader week of coverage, with eight games. FOX announcers will head to 5 games within the early window after which an extra three games within the late-afternoon window. The FOX studio crew may also be available for pregame, halftime, and postgame coverage and supply in-game updates.

Last week ESPN had two booths, as we’ve got coinciding Monday Night Football games on ESPN and ABC. This week, they’re back all the way down to one game, so we’ll see them return to their lead booth, with the ESPN studio team providing pre-game, halftime, and post-game coverage.