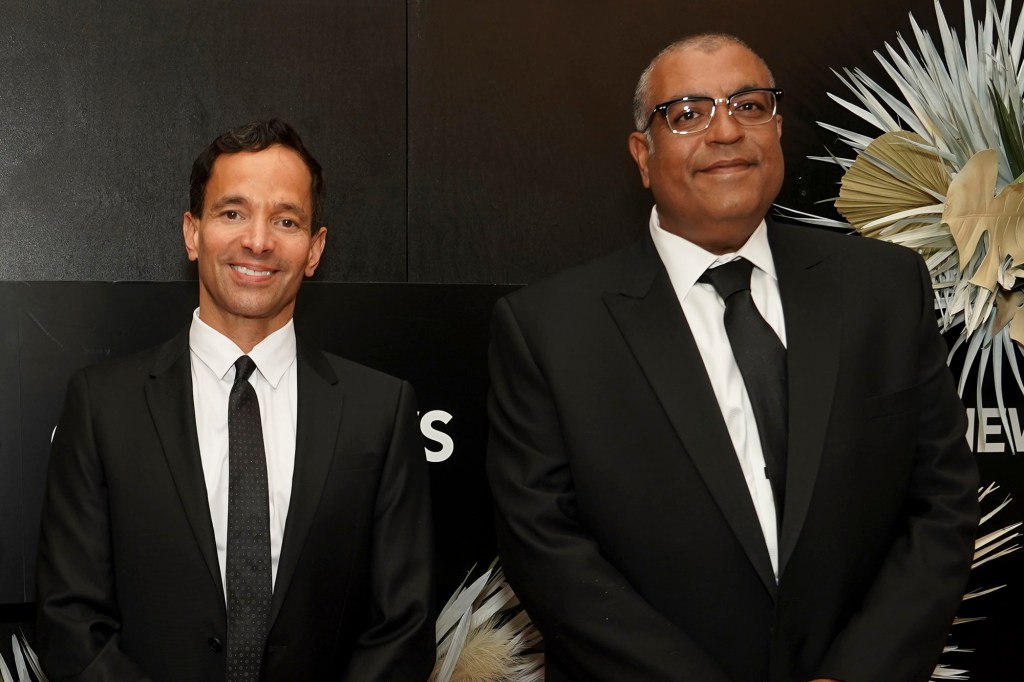 CBS CEO George Cheeks is scrambling to shore up morale at CBS News, dialing back demands that staffers work nights and weekends as they lament conditions under the struggling network’s hard-driving boss, The Post has learned.

Results from an annual “well-being survey” about worker satisfaction at Paramount Global — home to CBS, Showtime, MTV and Comedy Central — revealed particularly bad scores from CBS News employees, in keeping with one source near the corporate.

That’s on the heels of The Post’s reports of rank-and-file complaints about CBS News co-president Neeraj Khemlani, who was hired last yr with orders to slash costs and who has since clashed with high-paid newsroom stars including Norah O’Donnell.

Insiders said newsroom morale has plunged as Khemlani — who some sources have branded as “micromanaging” and “rude” — barrages employees with around-the-clock questions and criticism over their performance.

“Neeraj schedules meetings at 7 at night and doesn’t care about people’s lives,” said one source.

Under the direction of CBS CEO George Cheeks (left), CBS News co-president Neeraj Khemlani (right), has led a restructuring of the network.CBS via Getty Images

The survey yielded similar complaints, sources said, prompting Cheeks to take the rare step of sending out an email and video message to staffers last Thursday about improving the work-life balance on the division, in keeping with insiders.

“We want to set a goal avoid sending emails, texts or otherwise engaging on routine matters after hours or over the weekend,” Cheeks said within the video, which was reviewed by The Post.

He added that he’s encouraging managers to implement “no-meeting days” or “no-meeting blocks” inside a day. He also encouraged employees to take “real break day” to “recharge,” after staff griped within the survey about not getting the possibility to completely unplug.

A CBS spokesman noted that Cheeks’ written memo and video message weren’t specifically addressed to the CBS News division. The spokesman declined to comment on whether complaints at CBS News were especially high versus other divisions.

“This was a worldwide email to all CBS employees, it was not directed to or in response to any particular brand or division,” the spokesman said in a press release. “Our workplace dynamics across the country are evolving as results of Covid, and the transition to hybrid and agile office structures. Worker well-being is a top priority for CBS on this transition.” 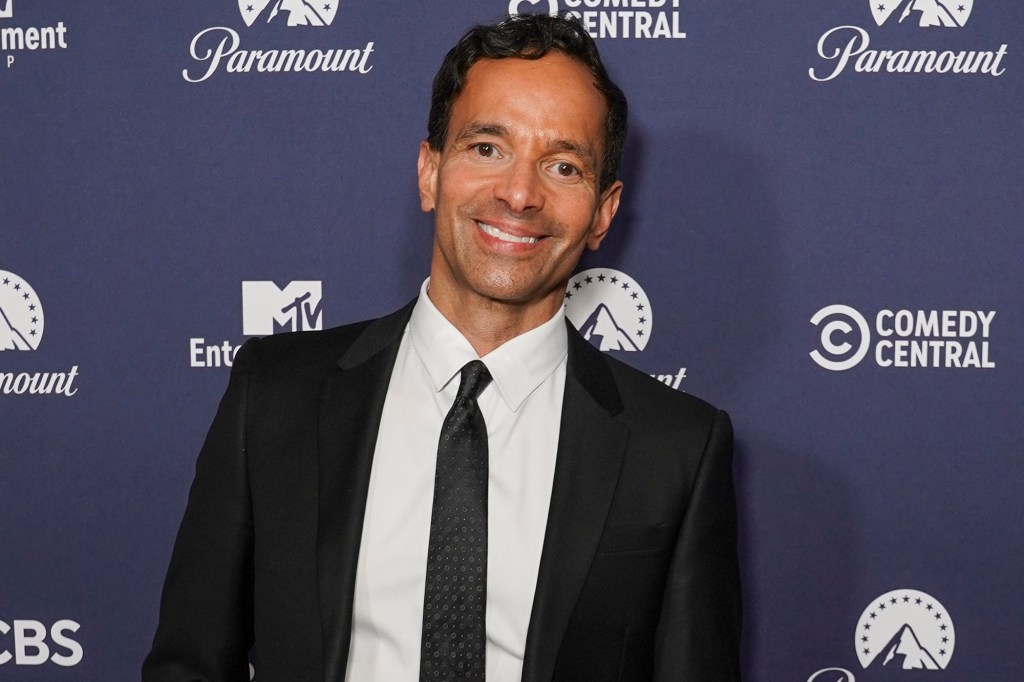 Cheeks circulated an email and video to staff upon seeing CBS News’ poor results from the “well-being” survey. CBS via Getty Images

Nevertheless, Cheeks’ memo was followed up by a memo from Khemlani and his co-president Wendy McMahon, who echoed Cheeks’ sentiment, underscoring that the “well-being of each CBS worker is a top priority.”

“We’ve heard from a lot of you that you are feeling the lines between work time and private time became blurred when the pandemic began and we were forced to reinvent on the fly methods to do our jobs in an unprecedented and difficult environment,” the memo said. “And we’re mindful of the indisputable fact that the past yr has being an especially busy time for all of us as we now have brought our CBS News and Stations businesses under one umbrella.”

Employees griped that Khemlani’s “ruthless” behavior has created a hostile environment where slimmed-down departments are asked to do more with less support. Although CBS News has brought in some recent hires, it has lost swaths of employees via layoffs or attrition in recent months.

“If you’re being asked to do more with less, it contributes to a morale problem,” a source told The Post. “And while you don’t feel appreciated and also you’re not paid well, people vote with their feet.” 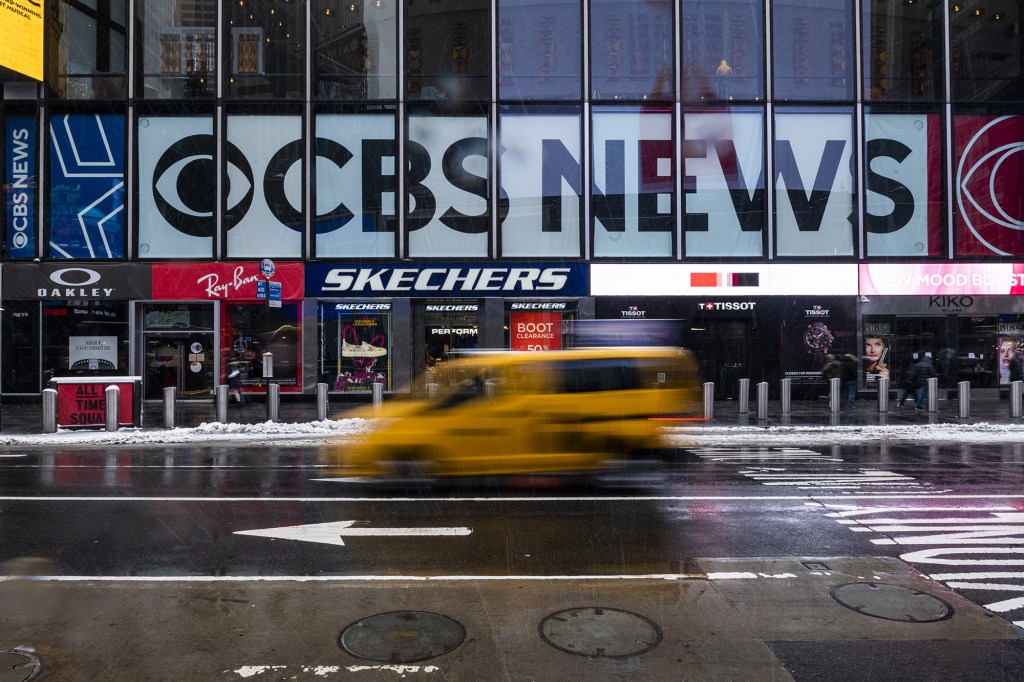 With the intention to improve the work environment, the co-presidents told employees to supply “regular feedback to your supervisor about the way you’re feeling about our current Return To Office and hybrid work policy.”

Additionally they said they might be “taking steps to higher define and cling to normal workday hours.” This includes “reestablishing” and “respecting boundaries” and “limiting after-hours emails, calls and text,” barring emergencies. Additionally they suggested using “Out of Office notifications” on work emails.

Khemlani has also caught flack for his dealings with former London bureau chief Andy Clarke, who left amid multiple disagreements over budget cuts, in addition to a flap over his brother’s consulting firm FTI overseeing plans for CBS News’ corporate reorganization.