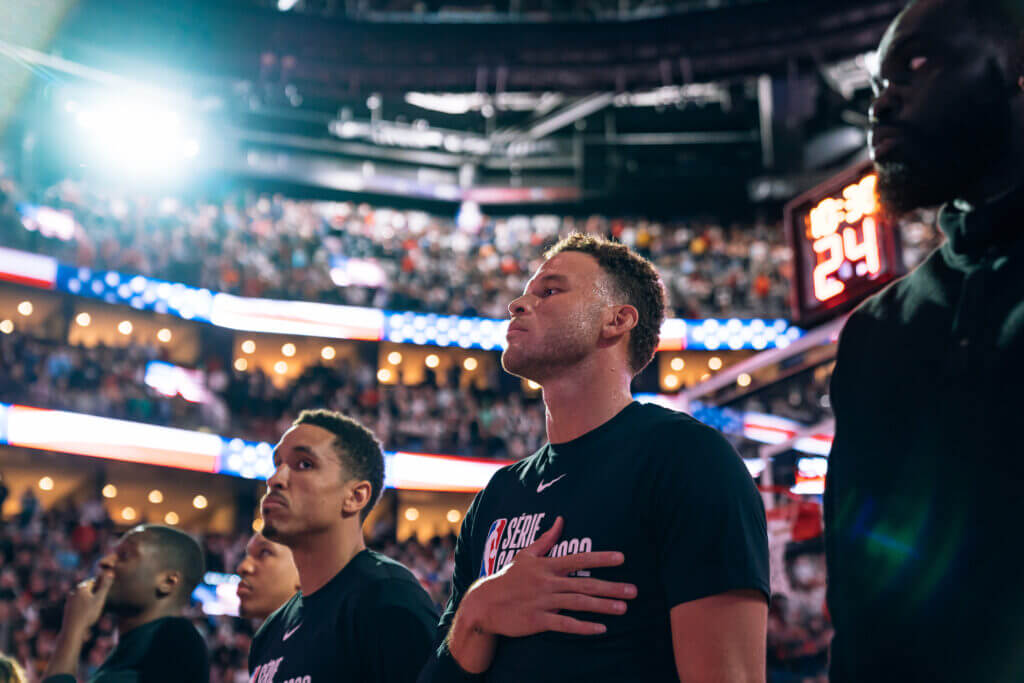 After an offseason of ups and downs, the Boston Celtics’ home opener is finally here. For a team that almost won a title a couple of months ago, there are numerous unknowns they’ll must answer within the opening weeks of the season.

So Celtics beat writers Jared Weiss and Jay King got together to tackle the five biggest questions facing the franchise on opening night.

Jay King: Until Robert Williams III returns, Derrick White will start in a smaller first unit (which I wrote about Monday). Though that would shift the Celtics’ identity a bit, it just is smart with their current roster. This group is loaded with good perimeter players. Especially while the frontcourt is short-handed, interim coach Joe Mazzulla will give you the option to place more talent on the court by cramming as lots of those perimeter players onto the court as he can.

The starting lineup I expect — White, Marcus Smart, Jayson Tatum, Jaylen Brown and Al Horford — only played 21 minutes together last regular season, but was used more often in the course of the playoffs. The outcomes over 121 postseason minutes weren’t particularly promising, especially in the course of the finals, when the Celtics were blasted with that group on the court.