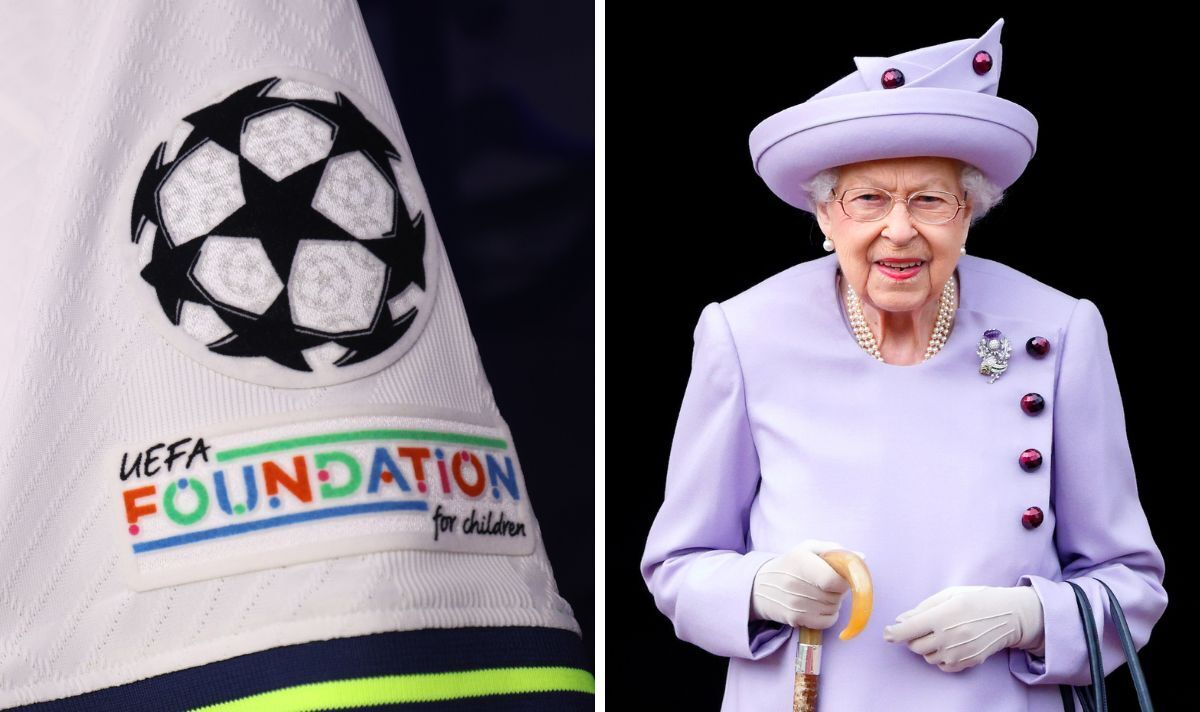 The enduring Champions League anthem won’t be heard before kick-off at matches played by British clubs this week after the death of Queen Elizabeth II, in response to reports. The nation is currently in a period of mourning after the longest-serving female monarch in history died on the age of 96 on Thursday, with all Premier League and EFL games having been postponed as a mark of respect last weekend.

Champions League fixtures will go ahead as normal on Tuesday and Wednesday other than a slight alteration with reference to the anthem, which the Each day Telegraph are reporting won’t be played at British stadiums. Nevertheless, there may be a way of irony in the choice to avoid playing it, with the theme having originally been based on a composition named Zadok the Priest that was played on the Queen’s coronation back in 1952.

The arrangement, which was composed by George Frideric Handel, served as inspiration for the writing of the Champions League anthem by Tony Britten when the competition was rebranded together with his current name in 1992. Various people have already pointed this out on social media, with many left confused and surprised by the unique link between the anthem and the theme played to mark the beginning of the Queen’s 70-year reign.

“Zadok the Priest, which the Champions League anthem relies on, is a coronation anthem so I assume they thought it will be distasteful,” explained @ThatTallGuy141 in reply to a tweet asking why European football’s most recognisable tune won’t be played in Britain for this week’s round of fixtures.

JUST IN: Chelsea boss Potter outlines vision and ‘gets to work’ in latest footage

@derekclarksport added: “That is mental although I can’t wait to listen to the Champions League anthem being belted out when Charles is crowned king.”

“Thought it sounded familiar,” quipped @JPMelly1, while @drwilding said: “In the event that they play the Champions League music during Charles’ coronation Twitter will explode.”

The choice to avoid playing the Champions League anthem at UK-based matches on Tuesday and Wednesday comes after a handful of additional Premier League fixtures were postponed resulting from concerns over policing ahead of the Queen’s state funeral in seven days’ time. Manchester United’s scheduled meeting with Leeds United is one in all two events to have been affected, while Liverpool’s highly-anticipated trip to Chelsea may also not happen this weekend.

Arsenal’s group stage match within the Europa League against PSV Eindhoven on Thursday is one other game to have been postponed within the wake of the Queen’s death and can have to be rearranged sooner or later. Meanwhile, all other Premier League and European fixtures between now and the top of this week are expected to be played aside from Crystal Palace’s trip to Brighton, which had already been halted resulting from planned rail strikes.