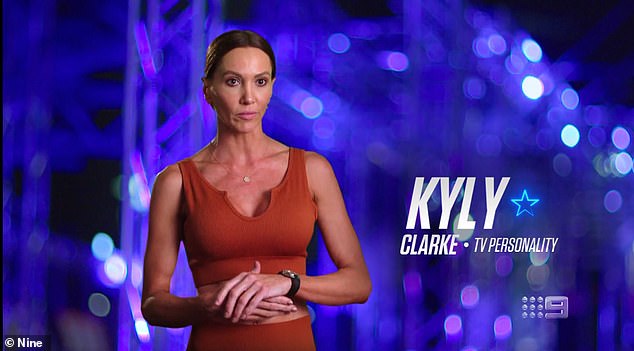 Nine’s Australian Ninja Warrior drops to a season low as MasterChef and Have You Been Paying Attention? prove rankings winners for Channel 10

By A. James For Day by day Mail Australia

The much-hyped obstacle-course competition show dropped to only 409,000 viewers in the key metro centres, its worst performance this season.

Meanwhile, Channel 10 scored a powerful one-two punch against its rivals with each MasterChef and Have you ever Been Paying Attention? topping the primetime non-news shows overnight.

The much-loved cooking franchise scored 624,000 fans within the metro rankings.

Have you ever Been Paying Attention?, where top comedians are quizzed on the highest news events of the week, pulled in 598,000 across the key metro centres.

It was excellent news for the embattled network, which despite these top performers finished the night in third place with just 21.1 per cent of the audience overall. 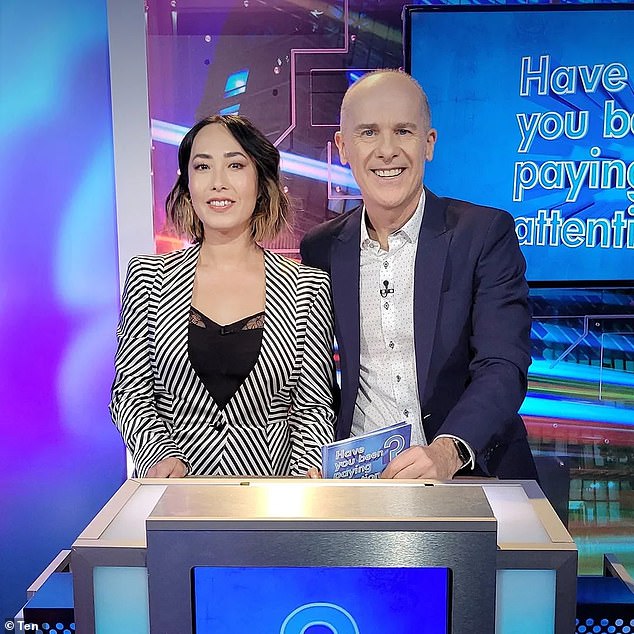 Have you ever Been Paying Attention? (pictured) where comedians are quizzed on the highest news events of the week was a top performer  for Channel 10 pulling in 598,000 fans overnight

Home and Away managed to usher in 467,000 fans in the key centres, a mediocre showing for the long running soap.

There was higher news for Big Brother Australia, which has been staggering all season.

It steadied Monday, scoring 348,000 viewers within the metro rankings, its best for per week. 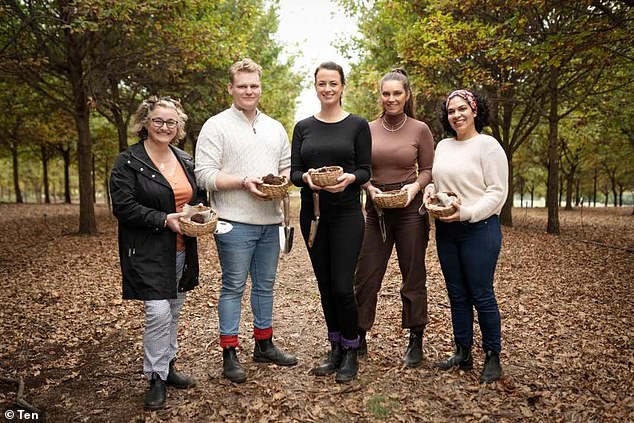 Channel Nine once more finished the night with the most important overall share of the audience with a rating of 31.3 per cent.

Its coverage of Wimbledon was little doubt a player in that result: the tennis championships drew 392,000 fans to the late slot, with an additional 372,000 viewers staying up late in the key centres. 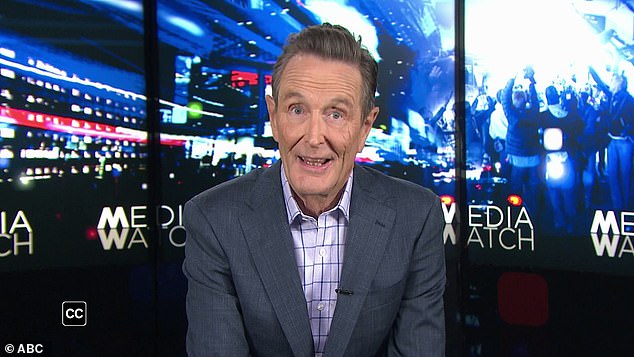 sportinbits@gmail.comhttp://sportinbits.com
Get the latest Sports Updates (Soccer, NBA, NFL, Hockey, Racing, etc.) and Breaking News From the United States, United Kingdom, and all around the world.