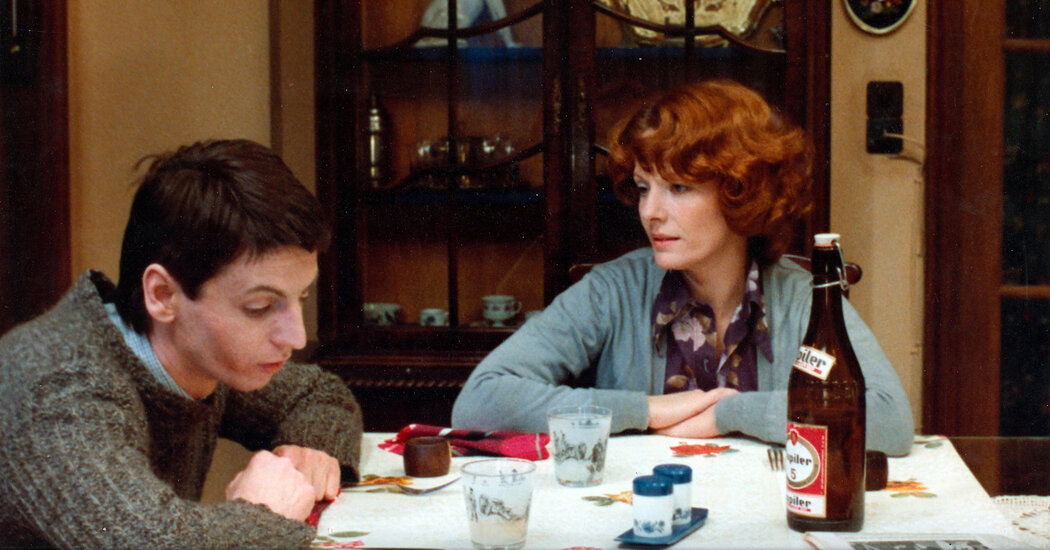 In 2012, no film released within the previous 10 years made the cut.

As is the case every decade, the brand new arrivals mean some notable demotions. This time, a handful of long-heralded landmarks, including David Lean’s “Lawrence of Arabia” (1962), Sam Peckinpah’s “The Wild Bunch” (1969) and Roman Polanski’s “Chinatown” (1974) dropped out.

“Momentum moves in each directions,” Williams said. “Certain directors perhaps are less in vogue now than they were up to now.”

To create the list, five Sight and Sound editors and associates asked respondents to pick out what they considered to be the ten best movies of all time, with the definition of “greatness” left to the respondent’s discretion. The lists were unranked — each of the ten movies received one vote. The editors then used software to rank all submitted movies by the overall variety of votes.

Akerman’s triumph continues a long time of growing recognition for the director, who died in 2015 at 65. “Jeanne Dielman,” the primary of several of her movies exploring the inside lives of ladies, meticulously tracks the day by day routine of a middle-aged widow, slowly constructing to a dramatic climax. A second Akerman film, “News From Home” (1976), inspired by her move to Recent York City, also made the Sight and Sound list, tied at No. 52.