Charlbi Dean, Star of ‘Triangle of Sadness,’ Dies at 32 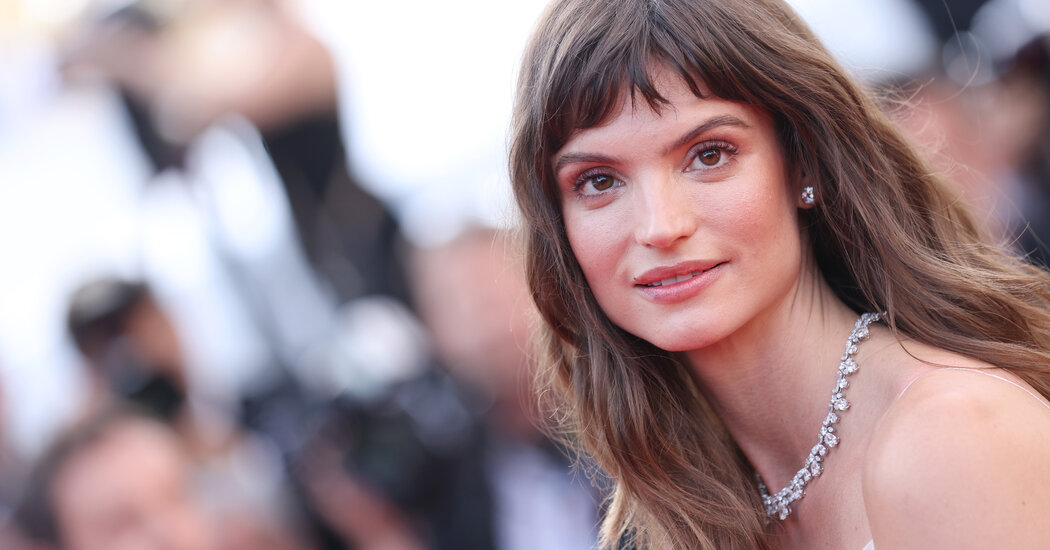 Charlbi Dean, an actress and model who plays a lead role within the film satire “Triangle of Sadness,” which won the highest award on the Cannes Film Festival this 12 months and might be released in the autumn, died on Monday in Manhattan. She was 32.

The death, in a hospital, was confirmed by a representative from her publicity agency. The cause was not given.

“Triangle of Sadness,” an English-language satire of the ultrawealthy from the Swedish director Ruben Östlund, stars Ms. Dean and Harris Dickinson as models aboard a luxury cruise that goes awry. It took the Palme d’Or prize at Cannes and is scheduled to play at each the Toronto International Film Festival and the Latest York Film Festival in September. The independent studio Neon is anticipated to release the film to theaters on Oct. 7.

The Latest York Times critic Manohla Dargis wrote that the film was a “blunt, ugly sendup of sophistication politics” that “sharply divided critics.”

In a promotional interview for the film, Ms. Dean welcomed such a polarized response.

“Hopefully people will leave the theater wanting to discuss it and discuss it,” she said. “Those are my favorite movies: those that get my mind going, piss me off a bit, make me laugh and cry.”

In an announcement posted on Instagram, Mr. Östlund called Ms. Dean’s death “a shock and a tragedy.”

“Charlbi had a care and sensitivity that lifted her colleagues and the complete film crew,” he wrote.

Charlbi Dean Kriek was born on Feb. 5, 1990, in Cape Town, South Africa, to Johan Kriek and Joanne Muller. In 2008 and 2010, she appeared on the covers of the South African editions of GQ and Elle magazines.

She appeared in her first feature film role in 2010, playing a preferred boarding school student alongside Troye Sivan and John Cleese within the movie “Spud.” From 2018 to 2021 she portrayed Syonide — a villain with deadly marksmanship skills — within the CW Network superhero drama “Black Lightning.”

She is survived by her parents; her brother, Alex Muller; and her fiancé, the South African actor and model Luke Volker.