Charles Barkley vs. Warriors fans: Why ‘NBA on TNT’ analyst is rooting for Mavericks in Western Conference Finals 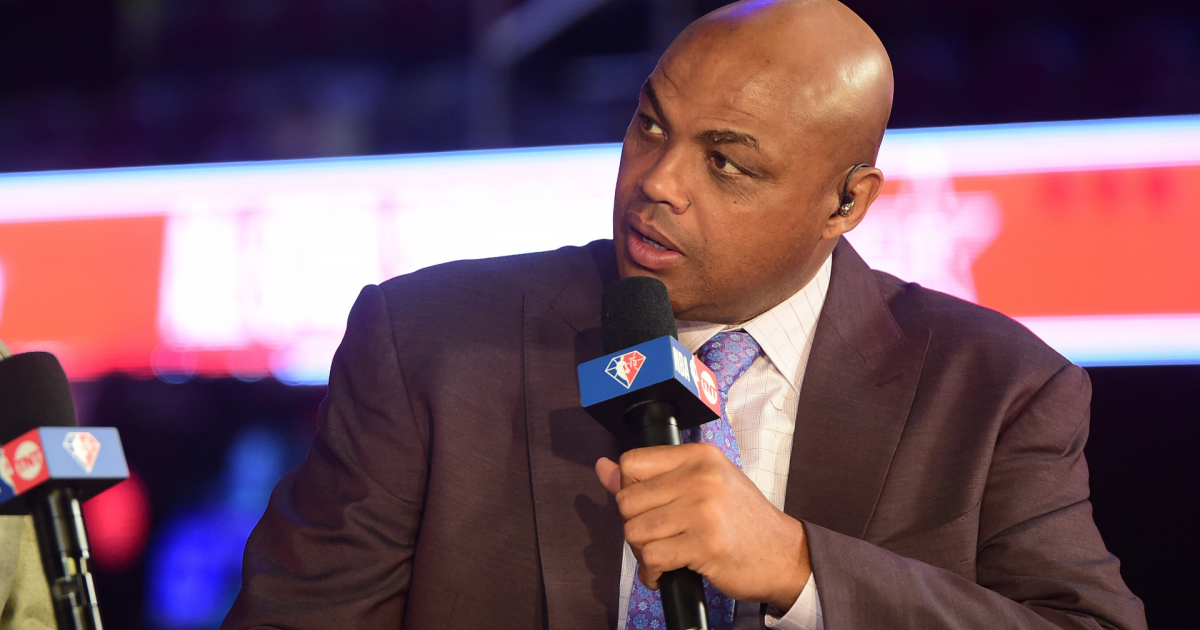 Charles Barkley has turned it up a notch in his ongoing back-and-forth with Warriors fans.

Barkley hasn’t been shy in needling Warriors fans, even picking the Mavericks to emerge victorious within the Western Conference Finals — not because he feels the Mavs are the most effective team left within the West, but because he just hates Golden State supporters.

Before Game 2 on the Chase Center on Friday night, “The Chuckster” had his most up-to-date flare-up with the house team’s fans during TNT’s “Contained in the NBA” pregame show.

As a chorus of boos rang out, Barkley let everyone know why he was siding with the Mavericks.

MORE: Which players made All-Defensive Teams this season?

“I actually just like the players on the [Warriors] and their coach,” Barkley said. “I’m pulling for the Mavs ’cause I’m rooting against these Warriors fans because they’re obnoxious and they seem to be a pain within the ass.

Barkley had Warriors fans riled up before he even took the stage due to comments he made on Wednesday night.

In the course of the postgame show following the Dubs’ Game 1 win, Barkley responded to a “Barkley sucks” chant from the gang on live TV.

“Hey, you are right. And y’all suck too!” Barkley said.

Chuck going at it with the Warriors fans 🤣 pic.twitter.com/7vs2dYbBcn

Barkley has said he likes the Warriors as a team. That could be true, but that hasn’t stopped him from needling Green at various stages this season.

Before Game 2, Barkley chided Green for shooting the ball during warmups.

“Why are you shooting the ball in warmups while you never shoot within the games?” Barkley asked the three-time NBA champion.

Green also defended Warriors fans, saying “They have more rings than you, Chuck.” Barkley responded, “I do know they do, but they must return to their life. I’ll go home and be Charles Barkley, and I’ll feel pretty good about my life.”

“Why are you shooting the ball in warm-ups and also you never shoot it in the sport?”

Chuck and @Money23Green going at it again 🤣 pic.twitter.com/A6DQkPZxoA

How did the feud between Charles Barkley and Warriors fans start?

This feud dates back to the 2014-15 season when Barkley predicted that the Warriors would never win a title as a jump-shooting team.

Golden State would go on to win the title that season, and Chuck, being the nice sport that he’s, needed to swallow his pride and admit he was incorrect.

Remember when Chuck said the @Warriors were only a jump-shooting team that couldn’t win? Credit to him for this pic😂 pic.twitter.com/TIUOYXsMnz

That season also marked the beginning of a back-and-forth with Green.

After Green was ejected in a loss against the Lakers, Barkley remarked that Green notched his usual “triple-single.” That may be a running joke until about 2020 when Green finally had enough and said that Barkley was not qualified to speak basketball with him.

“Barkley should stop before I take his job,” Green told reporters. “Because I can do this well, too. … He can also’t talk basketball with me, either. Not smart enough, not qualified. No rings, cannot sit at this table.”

“You understand what he’s? He’s just like the guy within the boy band who’s the least vital member,” Barkley said of Green. “He thinks the gang is cheering for him. He doesn’t realize he’s standing next to Justin Timberlake.

“He’s the least celebrity within the boy band, and he thinks he’s a star. And he is not.”

What sort of reception will Chuck receive in Dallas for Games 3 and 4? It can probably much warmer than the one he got in San Francisco.