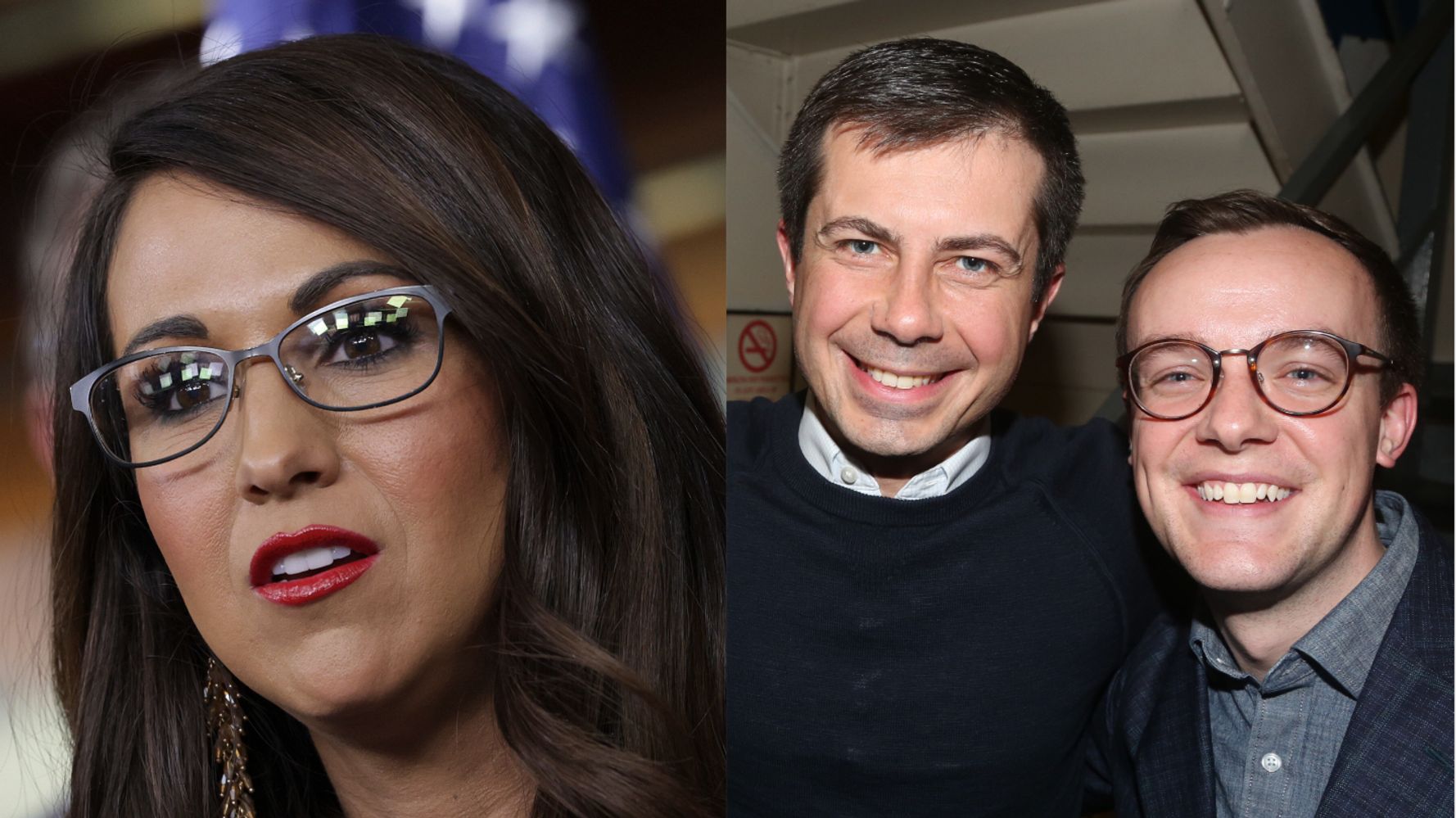 Chasten Buttigieg, husband of Transportation Secretary Pete Buttigieg, blasted Rep. Lauren Boebert (R-Colo.) for her appreciative Father’s Day tweet this week, noting that she once criticized his husband for taking paternity leave to be along with his sick newborn.

“Our two-month-old son was on a ventilator at the youngsters’s hospital while you attacked my husband for being along with his family,” Chasten Buttigieg tweeted Wednesday. “I watched him take calls and Zooms from our hospital room all day, managing crisis after crisis while our son’s heart monitor beeped within the background.”

In November, Boebert hurled a homophobic attack on the transportation secretary for taking day without work to be along with his newborn twins, saying he was unavailable to take care of the supply-chain crisis because he was “still at home attempting to determine learn how to chest feed.”

She also boasted on one other occasion that she had given birth in her truck and that “ain’t no person got time” for parental leave.

But this Father’s Day, Boebert tweeted that “the role of the daddy is totally fundamental to the family and to society as a complete.”

“I would like to send out a shoutout of gratitude to the entire dads across America!” she wrote.

Boebert was amongst a chorus of right-wing criticism against Buttigieg for taking paid day without work to look after his babies. Conservatives claimed he was shirking his Cabinet duties, regardless that Buttigieg said on the time he was still “available 24/7 on issues that may’t wait, issues that may’t be delegated and major decisions,” corresponding to the supply-chain issue.

The Buttigiegs welcomed twins Joseph August (Gus) and Penelope Rose in the summertime. Chasten Buttigieg revealed in early November that “After 3 weeks out and in of hospitals, 125 miles in an ambulance, and a terrifying week on a ventilator, Gus is home, smiling, and doing great!”