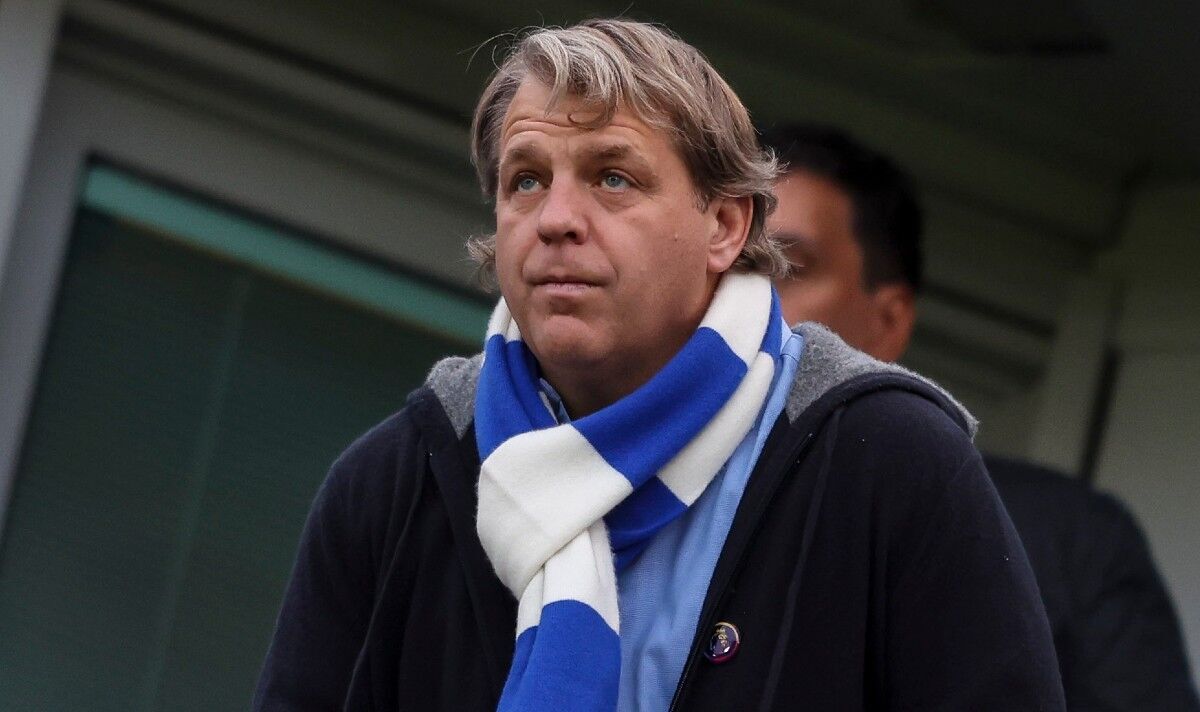 Chelsea are reportedly set to call Laurence Stewart as their technical director, having reached an agreement with AS Monaco. His arrival can be a serious step at Stamford Bridge as Todd Boehly looks to revamp the hierarchy.

In keeping with The Athletic, an agreement is now ‘in place’ that may see Stewart return to the Premier League after a brief spell away. He has previously worked with Everton, Manchester City and the FA, and is now being tasked with a major role with the Blues.

Stewart has impressed over the past few years at Monaco, playing a major role in a multi club model – just as Boehly would love to implement at his newly-acquired Chelsea.

Stewart can be working closely with Christopher Vivell, who is ready to be announced as their technical director after he left his post at RB Leipzig. The double arrival can be a serious step in Boehly’s overhaul, together with Graham Potter within the dugout, and will mark a vital point in the longer term of Chelsea.

READ MORE: Man Utd owners the Glazers are able to take the most important transfer gamble

Speaking last yr concerning the multi-system at Monaco, which presumably caught the eye of Boehly, Stewart told Training Ground Guru: “After we got here to Monaco last summer the club had had two disappointing seasons, with ninth and seventeenth place finishes, so there was an actual desire to enhance the performance of the team.

“After we arrived we tried to grasp the present processes, the ways of working and the individuals, after which went about formulating how that aligned with the best way we desired to work, where it differed and what steps we could take. We made investment in certain areas – scouts, performance evaluation, the tools we use, data, information – to give you the option to work in the best way we wanted.”

Boehly appears to have put the foundations in place for a way forward for success at Chelsea, whilst also marking the top of the Roman Abrahmovich era – who sold the club earlier this yr after his assets were frozen attributable to his ties with Vladimir Putin.

The Blues owner can also be keen to mark his arrival with a marquee signing, so he will definitely hold talks with Stewart and Potter about who suits the bill in that regard. Cristiano Ronaldo was heavily discussed over the summer, though then-manager Thomas Tuchel opted against bringing the Manchester United star into his dugout at that time. Whether that interest is reignited in January stays to be seen, or if Stewart and Vivell arrive with a latest vision.